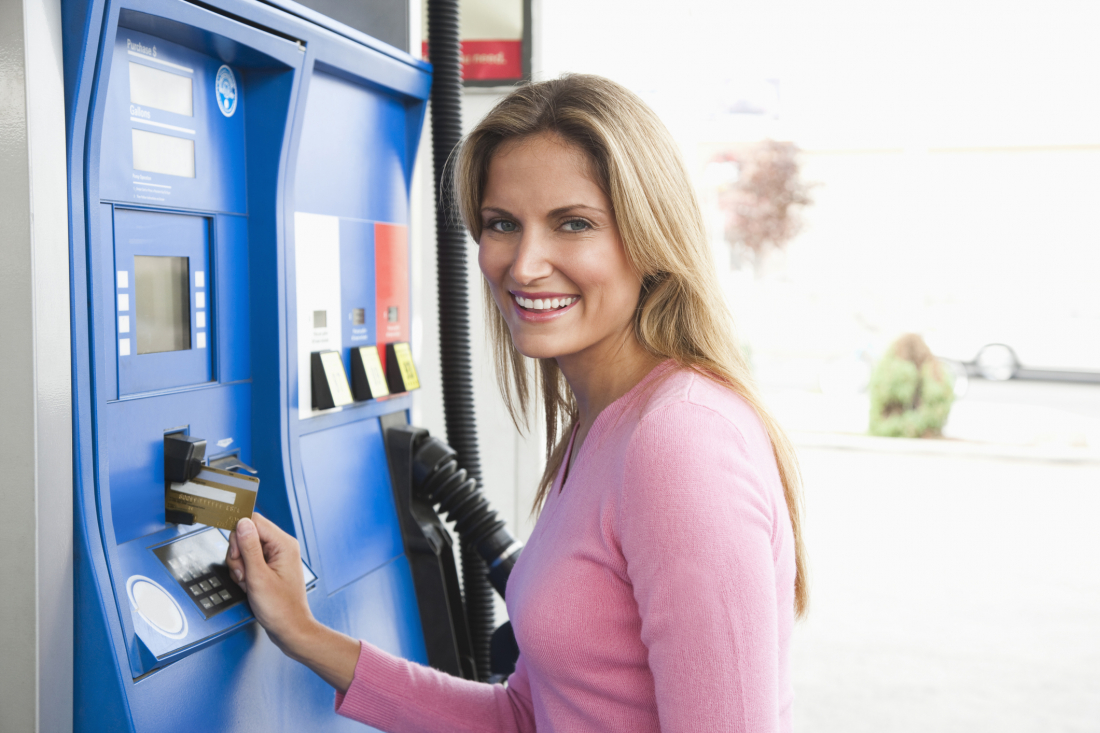 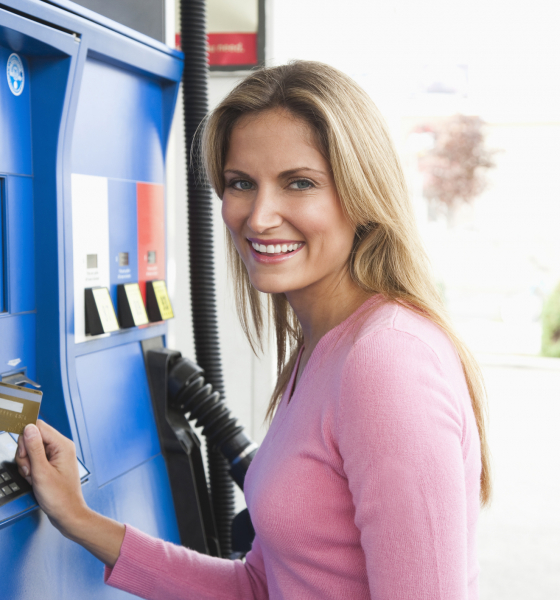 How low will they go?

Gasoline prices in the Palmetto State have continued their precipitous decline in recent days, dropping even lower than the already-low levels we wrote about just a few days ago.

How low will they go?

That’s a good question.  Macroeconomic trends would seem to point to an uptick in prices in the months to come – particularly if the Organization of Petroleum Exporting Countries (OPEC) settles on a sizable production cut at its meeting in Vienna, Austria this week.

OPEC is likely to defy U.S. president Donald Trump, who urged its members not to cut production in an effort to keep prices low.

Those steep drops continued a welcome downward trend for motorists – who recently saw the second phase of a multi-year tax hike slapped on fuel (with additional tax hikes currently being contemplated by state lawmakers).

As we noted in our previous coverage, South Carolina has always enjoyed some of the lowest gas prices in the nation – but there’s a catch.  Our state’s population is among America’s poorest – meaning cash-strapped citizens invariably pay more of their income on fuel costs than residents of almost any other state. 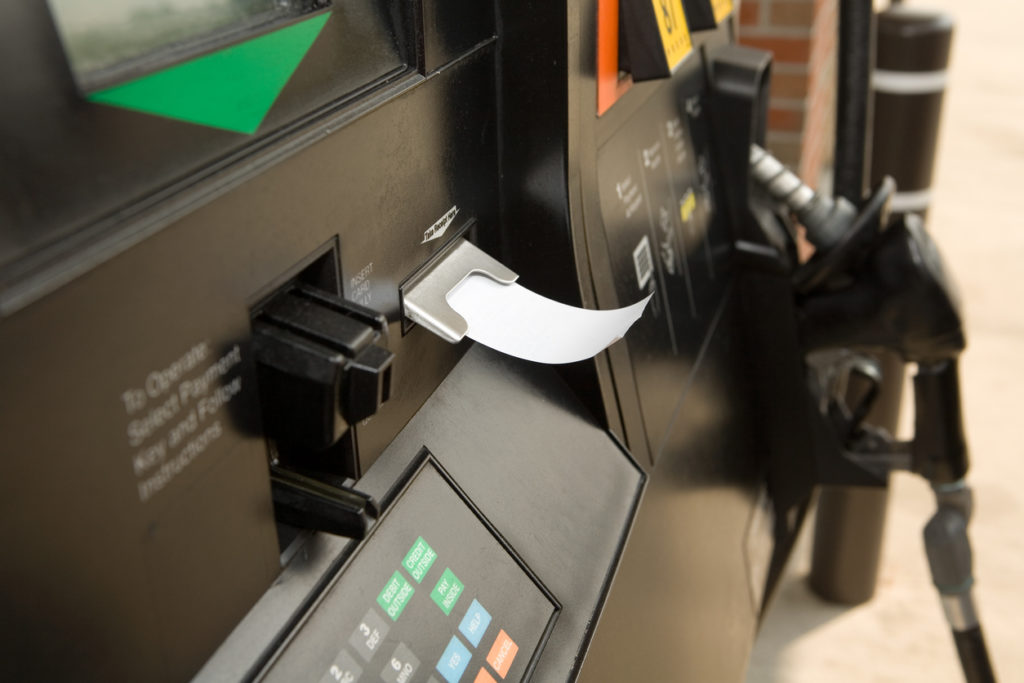 As of July 1, filling up your car in the Palmetto State will cost you an extra two cents per gallon – or 22.75 cents.  That number will eventually climb to $28.75 per gallon – an increase of 71.6 percent from where it was in 2017.  All told, this tax hike is projected to deprive taxpayers of $1.8 billion over its first five years of implementation (we are currently in year two) and around $600 million each and every year thereafter.

This news outlet’s founding editor, Will Folks, filed a lawsuit last summer challenging the tax hike on constitutional grounds – arguing it was violative of Article III, Section 17 of the S.C. Constitution (.pdf), which requires that all laws be related to “but one subject.”

According to Folks’ suit, various “add-ons” to the bill – attached with the intention of luring reluctant State Senators into supporting it – addressed “completely unrelated subjects” to the subject of the legislation, i.e. our state’s infrastructure.

Had these add-ons not been included, the bill never would have cleared the State Senate … but with them, it fails to pass constitutional muster.

What are prices like in your neck of the woods?  Post your experiences in our comments section below …