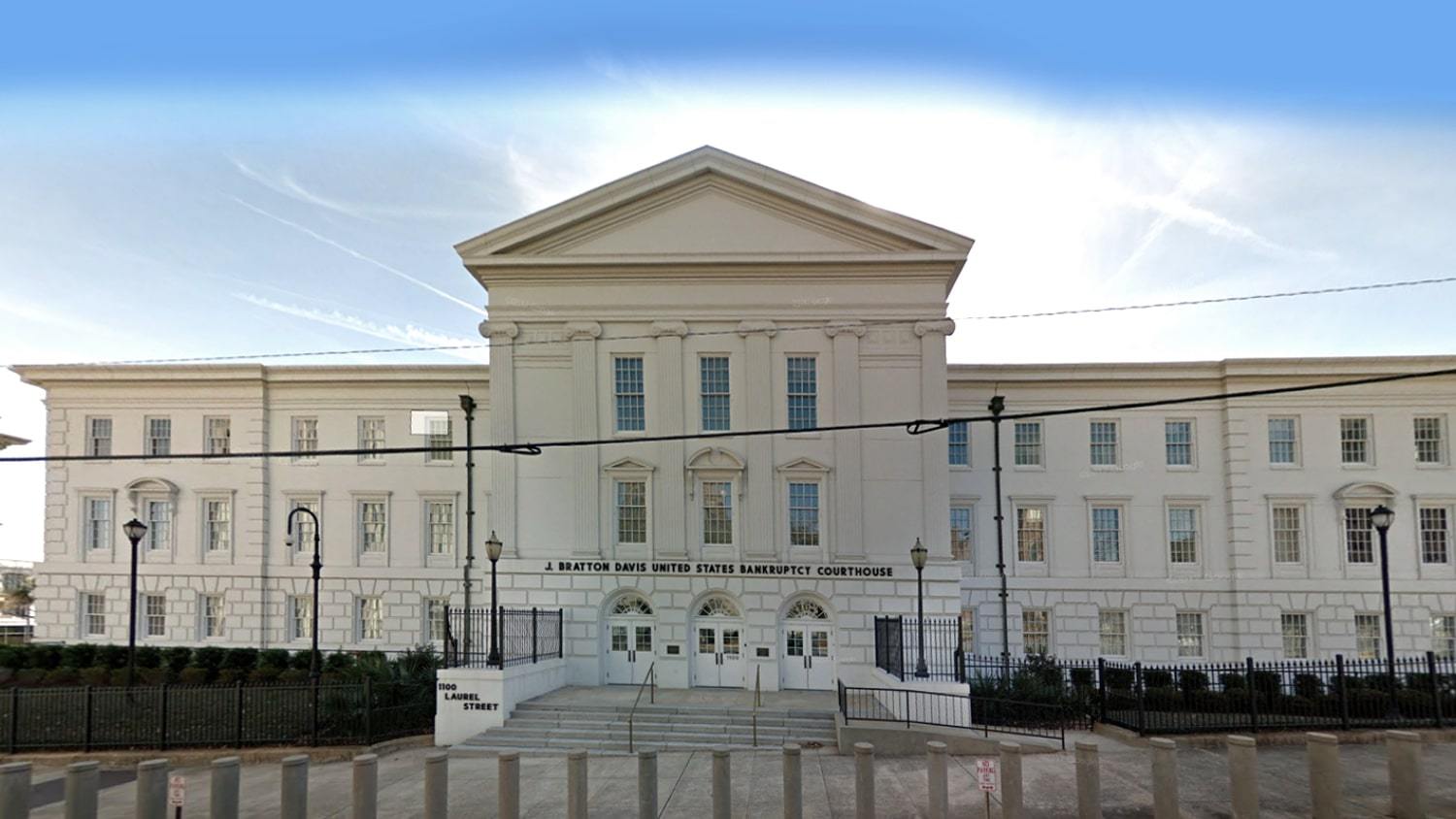 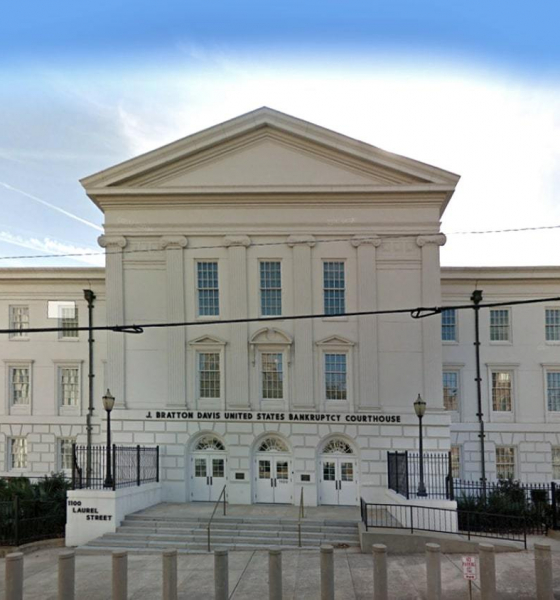 The soap opera that is #TheMcGills rolled on this week … even though a scheduled court hearing was cancelled at the last minute due to breaking financial developments in this high-profile South Carolina political divorce.

#TheMcGills – whose divorce/ custody battle is currently taking place behind a judge’s seal – have been generating headlines since late March, when this news outlet exclusively reported on a bizarre domestic incident that took place nine months ago at the couple’s home in the upscale King’s Grant neighborhood of Columbia, S.C.

In the early morning hours of January 27, McGill – ostensibly under the influence of laced cocaine – called officers from the city of Columbia, S.C. police department to his home in response to “a possible home invasion.”

Police searched the residence after both reported home invasions and found nothing.  Thankfully, Jenny McGill and the couple’s three young children had left the residence prior to the second incident and were not in the home when John McGill fired his weapon.

John McGill claimed the drugs he took were a “gift” from 25-year-old Alexia Cortez, a Columbia, S.C.-based political operative who was a contract employee of both McGill’s consulting firm and Yancey McGill’s gubernatorial campaign.  Cortez has denied these reports, however.

No one has been arrested in connection with either of these bizarre January incidents … which we find absolutely baffling in light of the substances allegedly used, the fact that a weapon was discharged and the massive police response generated by both hallucinated home invasions.

None of it makes any sense whatsoever to us …

Whatever happened, the drama that transpired within this exclusive gated community ten months ago led Jenny McGill to file for divorce from her husband – setting off a contentious battle between the 33-year-old strategist and her 39-year-old husband, who served for years as a top advisor to former S.C. lieutenant governor André Bauer.

In addition to Bauer, John McGill has worked for many prominent elected officials and secured multiple government contracts over the years.  Many of those contracts were managed by his wife.

As we reported back in August, sources close to this case have intimated that it could ensnare “several current and former elected officials.”  In fact, one source familiar with the proceedings claimed documents related to the case referenced the attempted “blackmail” of one elected official.

No names or details have been provided and again … all of the case files remain sealed as of this writing.

In addition to these political connections, the soap opera also allegedly involves a “star witness” – a transgender woman with rumored proximity to at least one cast member of the hit Bravo TV reality series Southern Charm, which is filmed on location in and around Charleston, S.C.

Much of the information related to this witness has already been provided to this news outlet by sources close to both John McGill and Jenny McGill.  Much more information is still under seal, we are told.

#TheMcGills previously appeared opposite one another in Richland County under the names Doe vs. Doe.

Earlier this month, though, our sister site Palmetto Wire reported that a “McGill vs. McGill” hearing had been scheduled for this week “to address financial issues that have arisen between the two parties.”  Given the inclusion of the couple’s names on the court docket, there was speculation that the hearing – and the case files – might be opened to the public (something this news outlet has consistently argued should happen).

Nothing was opened, though … because there was no hearing.

According to our sources, John McGill failed to show for the proceedings because he filed for bankruptcy just hours before his scheduled court appearance – further complicating the already complex financial negotiations between the erstwhile couple’s attorneys.

Stay tuned … we believe this drama promises many more twists and turns before a resolution is reached, although we hope for the sake of their three young children and their still-promising careers that #TheMcGills are able to work out an amicable separation.

Or in lieu of that, we hope they get a reality show …

Got something you’d like to say in response to one of our stories? Please feel free to submit your own guest column or letter to the editor via-email HERE. Got a tip for us? CLICK HERE. Got a technical question or a glitch to report? CLICK HERE. Want to support what we’re doing? SUBSCRIBE HERE.
Banner: Pond Company