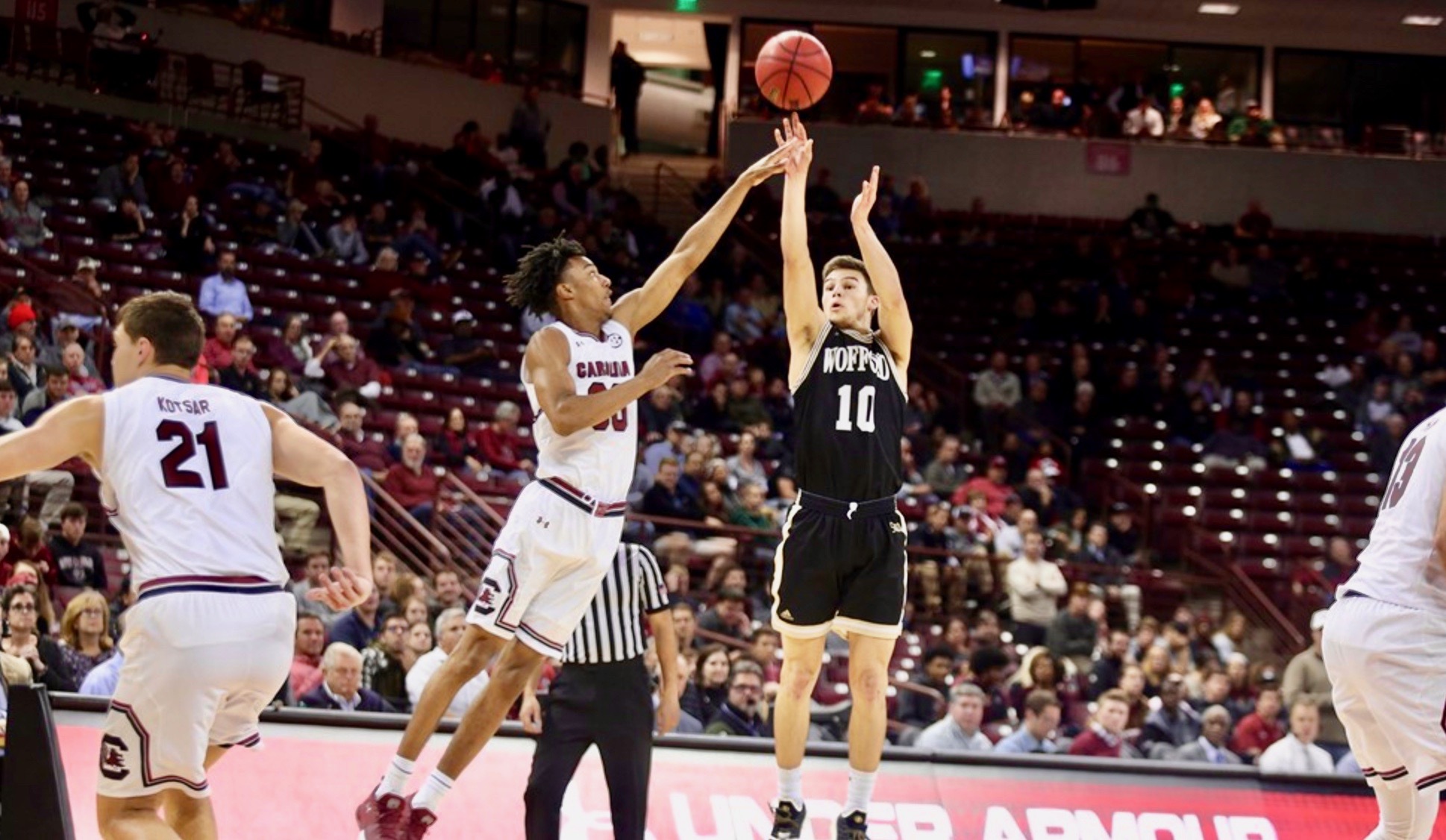 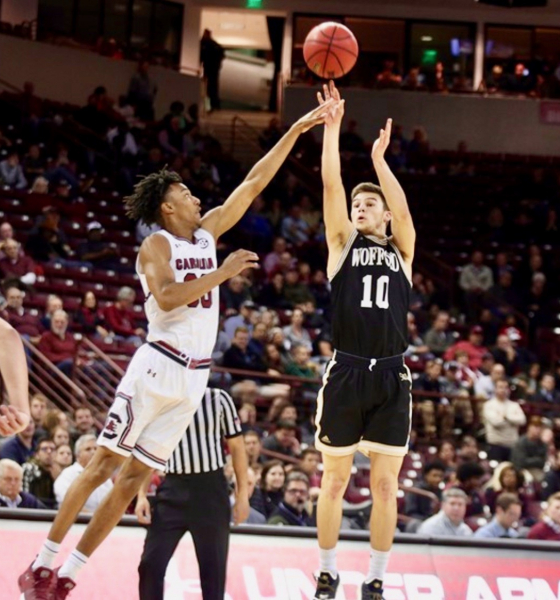 When the University of South Carolina men’s basketball team lost an exhibition game last month to Augusta University – an NCAA Division II program competing in the Peach Belt Conference – head coach Frank Martin said that “if any Gamecock fan is going to sit there and be worried about what happened today, they need to understand basketball.”

Martin then proceeded to launch into a rant about the negativity on social media.

“I mean, if I’m gonna start living my life based on what people put on social media I need to move to a different country,” he said.  “Let’s start with that – not worrying about winning or losing a basketball game.”

Sheesh … what is it with these sensitive coaches?

Over the last four weeks, Martin’s team has Jekyll and Hyded its way to a 3-3 record against what is arguably the weakest stretch of its 2018-2019 schedule.  The latest outcome?  A humiliating 81-61 defeat at the hands of the Wofford Terriers in front of an announced crowd of 10,561 at the Colonial Life Arena in downtown Columbia, S.C.

Were 10,561 people actually in attendance for this drubbing?  No … although in hindsight that was probably a good thing for the Gamecocks.

Junior guard Nathan Hoover put on a clinic from behind the arc for Wofford, connecting on nine of twelve three-pointers en route to a career-high 30 points.  Meanwhile, senior guard Fletcher Magee – an All-American candidate and the hero of last year’s stunning Terrier upset of North Carolina – was held to his lowest point total in nearly three years.

Magee scored just eight points and connected on only three of fifteen shots from the floor, with Gamecock guard Hassani Gravett guarding him all night.  Grevett wound up playing a game-high 39 minutes – scoring 11 points and grabbing six rebounds.

South Carolina is just two seasons removed from its greatest triumph on the hardwood – a trip to the 2017 Final Four.  But after losing stars Sindarius Thornwell and PJ Dozier from that team, Martin has been unable to sustain his success – watching last year’s squad slip to 17-16.  This year’s Gamecocks have been projected as an NCAA “bubble” team, but so far they have shown nothing to justify that hype.

Things don’t get any easier for Martin.   Upcoming non-conference tests on the road against No. 7 Michigan and at home against No. 4 Virginia and arch-rival Clemson loom large.  Then the Gamecocks must navigate a conference slate that includes top ten SEC east rivals Kentucky and Tennessee as well as N0. 8 Auburn and No. 25 Mississippi State .

Got something you’d like to say in response to one of our stories? Please feel free to submit your own guest column or letter to the editor via-email HERE. Got a tip for us? CLICK HERE. Got a technical question or a glitch to report? CLICK HERE. Want to support what we’re doing? SUBSCRIBE HERE.
Banner: Wofford Basketball