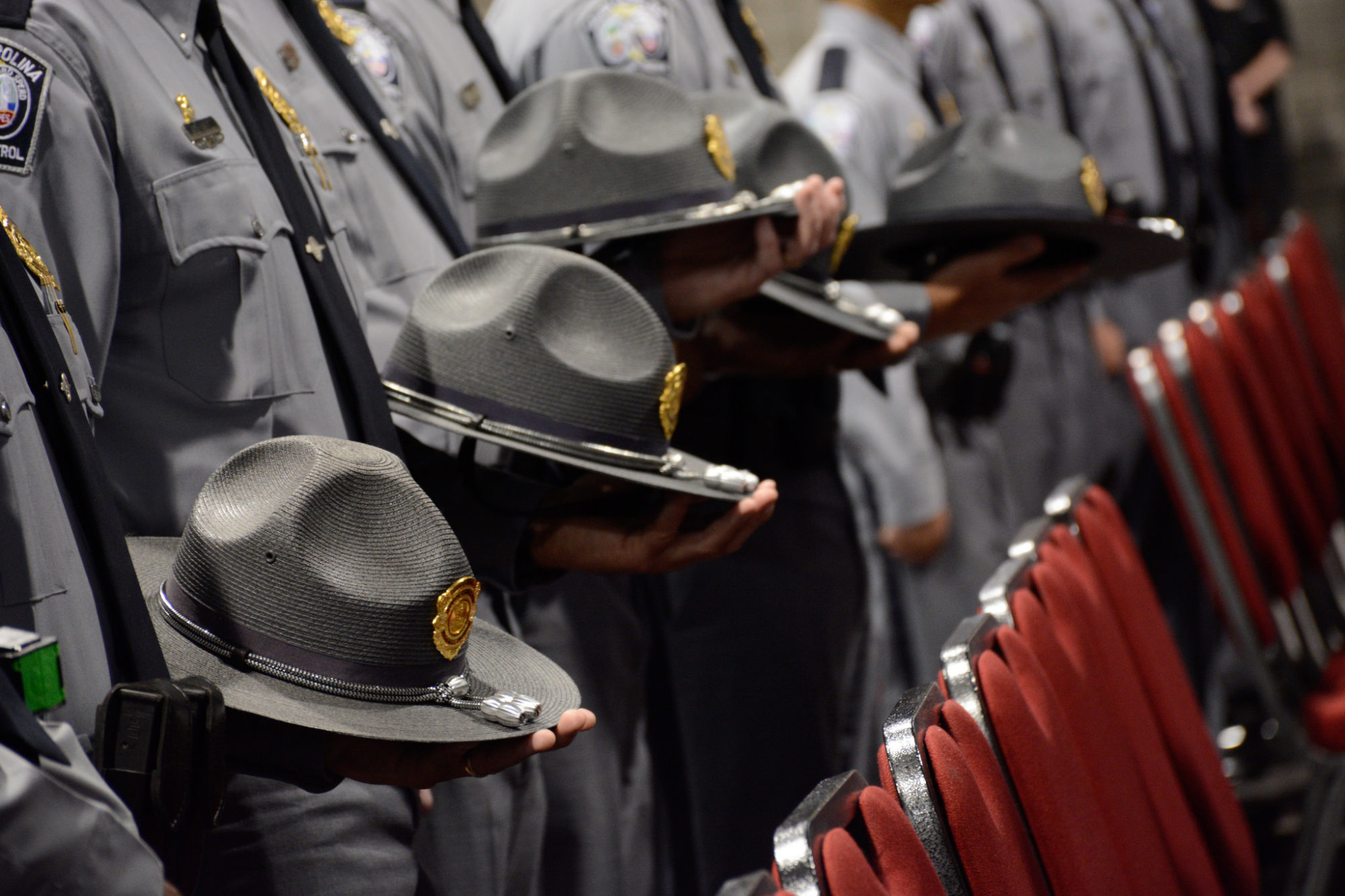 One of the leaders of the scandal-scarred S.C. Department of Public Safety (SCDPS) is resigning her post at the agency, sources familiar with the situation tell us.

Tosha Autry – SCDPS director of human resources – will step down from her role this month, we’re told.  It’s not clear who will replace her, but given agency director Leroy Smith’s hiring history we can probably guess the likely ethnicity of her replacement.

Smith is under fire for his failed leadership of this agency, which was the focus of a damning report released earlier this year by the S.C. legislative oversight commission.  A subsequent investigation into the agency has since been launched by the S.C. Office of Inspector General (SCOIG).

According to the legislative oversight report, SCDPS has presided over soaring traffic fatalities, lax law enforcement, misappropriation of public funds, poor recruitment (and retention) of officers and double standards in the administration of internal justice.

Since then, it’s been revealed that traffic fatalities were even higher than originally reported.

Autry made headlines last spring when she was accused of committing perjury during a legislative oversight hearing.

Asked under oath by state representative Eddie Tallon whether or not she had ever instructed her employees to lie, Autry – having been duly sworn – answered in the negative.

At that point, Tallon produced an audio recording in which Autry’s voice could be heard explicitly providing such permission.

SCDPS’ hiring and firing practices – overseen by Autry – are among the reasons the agency has landed in hot water of late.

At the conclusion of the latest S.C. Highway Patrol (SCHP) graduation ceremony, there were approximately 800 troopers patrolling Palmetto State roadways – well below the 1,200 considered optimum for public safety.

Driving these shortages?  Poor employee recruitment and retention, which sources within the agency attribute to inept, inconsistent and discriminatory management on the part of Smith and his staff.