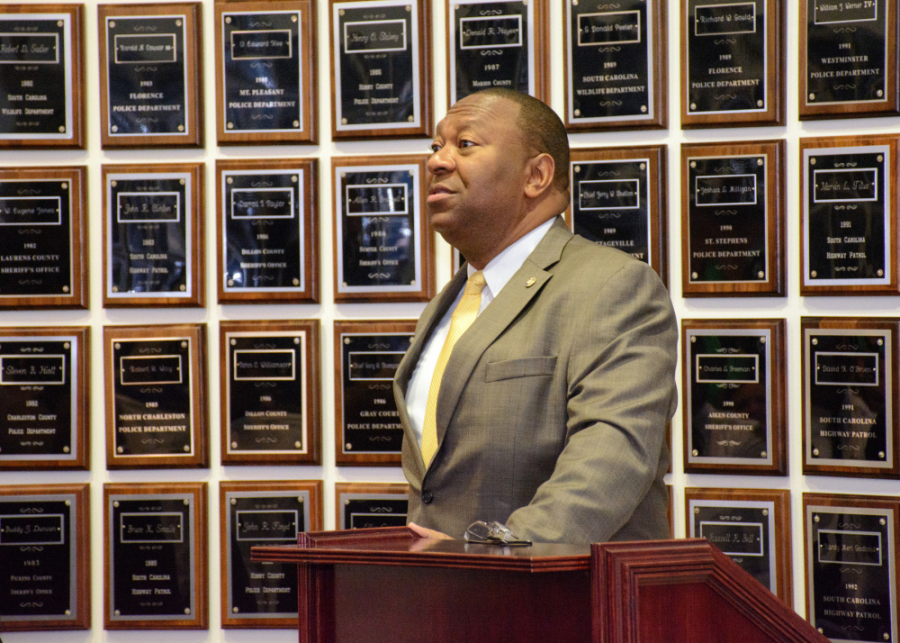 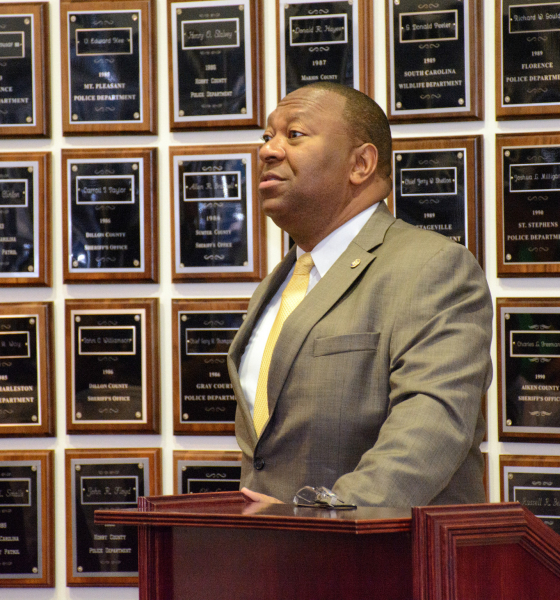 A resignation letter from a mid-level staffer at the South Carolina Department of Public Safety (SCDPS) has revived concerns about the agency’s scandal-scarred leadership – sparking fresh inquiries from state legislators as well as a possible audit of the agency’s finances.

“Until something changes, I think that the agency will continue to lose good employees,” wrote Destiny Secrist, a program assistant at the agency.

Secrist’s letter – a copy of which was obtained by this news outlet – was no run-of-the-mill spleen-venting, though.  She dug deep into the alleged dysfunction at SCDPS, and provided elected officials with directions on how to document what she uncovered.

“We must babysit them to keep them from falling flat on their faces,” Secrist wrote of the agency’s human resources division.  “If we did not monitor them so closely, our troopers’ rank changes and salary increases would not be keyed in correctly or in a timely manner.  I doubt that many troopers would remain with the agency if they had to constantly worry about errors in their pay.”

Recruitment and retention issues are major problems at SCDPS – as was exposed last fall during hearings before the S.C. legislative oversight committee.  Smith’s “solution” to these issues?  Rushing untrained troopers onto the job …

Human resources issues at SCDPS are nothing new.  In fact this news outlet reported exclusively last July on the resignation of Tosha Autry, the former director of human resources at the agency.  Autry made headlines in the spring of 2016 when she was accused of committing perjury during a legislative oversight hearing.

Secrist goes on to write that she and other employees at the agency have gone to the SCDPS office of professional responsibility in an effort to resolve the problems, but that “nothing has been done to rectify the situation.”

“(Human resources) has lost several good employees due to the current leadership,” she wrote.

These employees apparently didn’t keep their concerns to themselves, either.

“I recommend the legislative oversight committee should request complaints made by (SCDPS) employees on human resources employees for the last two years,” she wrote.

Those requests are “in process,” one lawmaker told us this week.

Secrist also challenged the S.C. Department of Administration (SCDOA) to conduct an audit on SCDPS.

“If they are not misplacing paperwork, they are keying it in incorrectly,” she wrote, singling out the agency’s “personnel action request” or “PAR” system as a source of serious problems.

“Our department has not received signed off copies of any PARs with effective dates for June, July or August yet,” she wrote.  “We just received the May PARs two weeks ago.”

Secrist added that eleven requests reclassifying state troopers had not even been entered into the system two weeks after their effective dates because “HR had misplaced those eleven PARs.”

“If I had not been watching for those PARs to be keyed, those eleven troopers would not have received their pay increases,” she wrote.

Of course, the prompt receipt of pay raises hasn’t been an issue for the employees responsible for “the bottleneck in HR.”

“Many HR employees have received pay increases recently bringing their salaries to $50,000 or more, but (agency) civilian staff (have) not received any pay increases,” she wrote. “The ones in HR receiving raises do not appear to have the skills, knowledge or competencies to warrant such pay increases.”

Here is a copy of Secrist’s letter …

Does any of this surprise us?  No …

Last spring, lawmakers issued a damning report alleging that Smith – who was appointed to his post by former governor Nikki Haley – had presided over soaring traffic fatalities, lax law enforcement, misappropriation of public funds and double standards in the administration of internal justice.

As well as the recruitment and retention problems mentioned earlier, which have resulted in a severe depletion of the S.C. Highway Patrol (SCHP).

This news outlet has received several communications in recent years from within SCDPS outlining concerns similar to those raised by Secrist’s letter.  We have also heard from several state lawmakers in the aftermath of her letter hitting their mailboxes over the weekend.

Last fall, fourteen lawmakers – including S.C. House oversight committee chairman Weston Newton – wrote a letter to McMaster warning him that SCDPS’ mission had been “compromised as a consequence of (Smith’s) failure of leadership.”

“We have no confidence in the Director of the Department of Public Safety and believe the citizens of our great state, and the dedicated men and women of the Highway Patrol, deserve better,” the letter noted.

Stay tuned.  We are doing our own digging into the allegations raised by Secrist in her letter.  Look for additional information in the days to come.

Got something you’d like to say in response to one of our stories? Please feel free to submit your own guest column or letter to the editor via-email HERE. Got a tip for us? CLICK HERE. Got a technical question or a glitch to report? CLICK HERE. Want to support what we’re doing? SUBSCRIBE HERE.
Banner: SCDPS