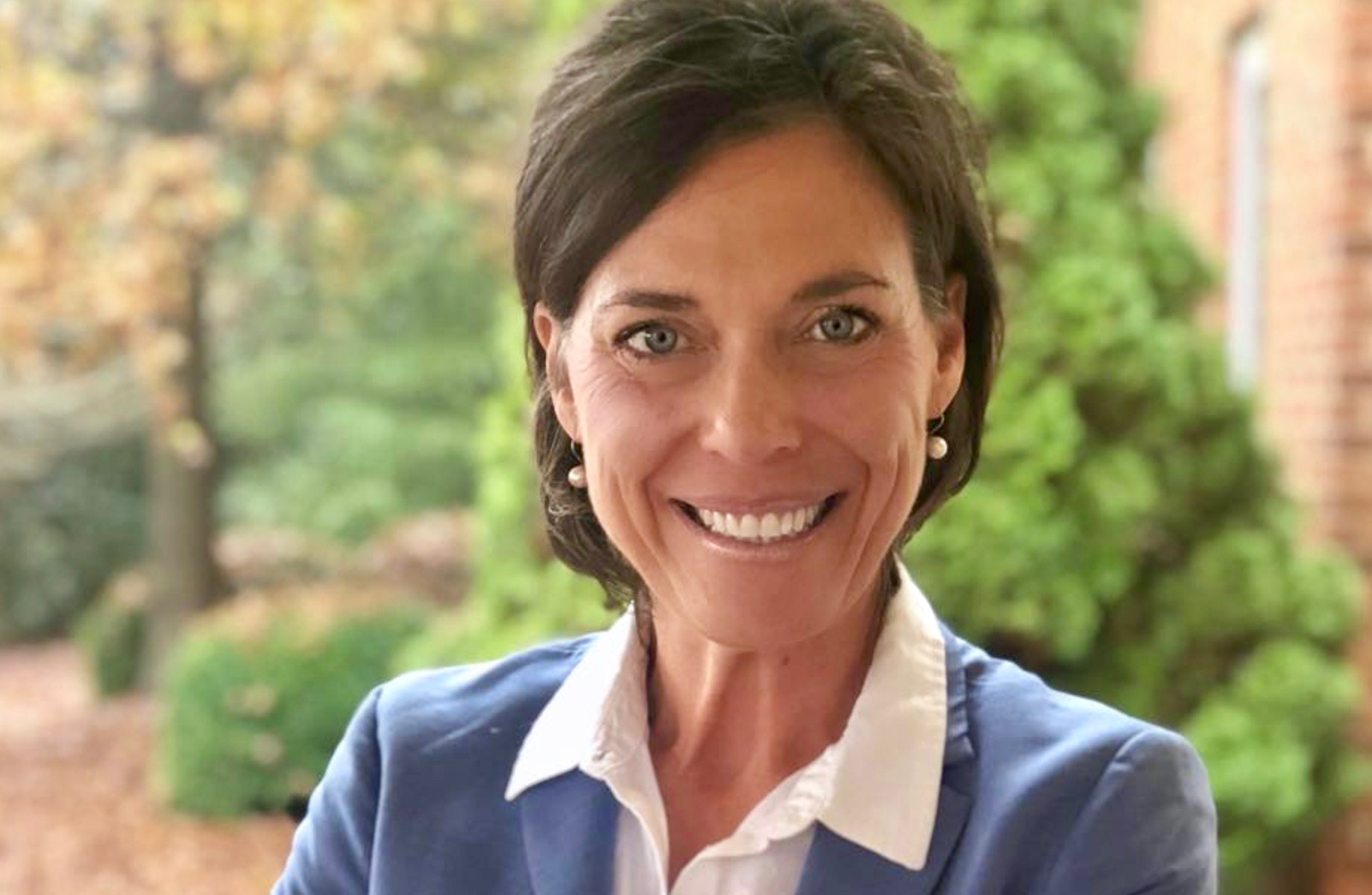 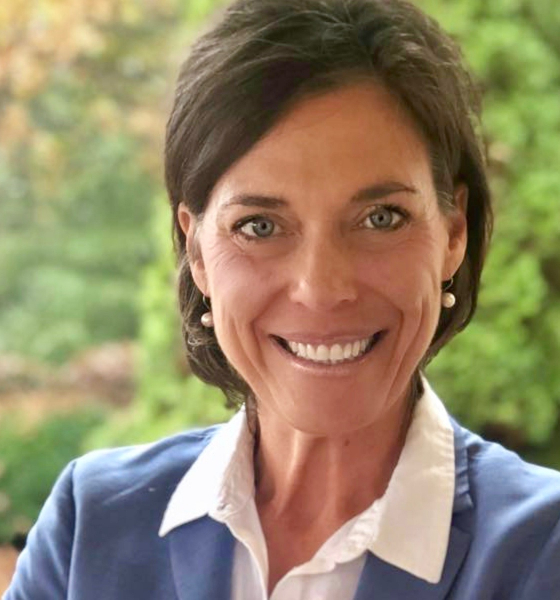 Just days after candidates began announcing their intentions for an open seat in the South Carolina Senate, the punches have already begun to fly.

The first candidate taking hits?  Amy Ryberg Doyle – a Greenville, South Carolina city councilwoman viewed by many as the frontrunner in the race for S.C. Senate District 6 (map), a seat which was vacated last week by U.S. congressman-elect William Timmons.

The daughter of longtime state senator Greg Ryberg, Ryberg-Doyle has described herself in the past as a “center-right” Republican.  Will that ideological orientation be sufficiently “rightward” to win a GOP primary in the stridently conservative Upstate, though?

As we noted in our coverage of her announcement, Ryberg-Doyle “veers to the left on fiscal issues but is a staunch supporter of expanded parental choice.”

Obviously that latter issue is one that matters a great deal to us … and is one of the reasons we are intrigued by her candidacy.

Opponents of Ryberg Doyle have their criticisms, though.  They say she is insufficiently loyal to U.S. president Donald Trump – and insufficiently conservative on Second Amendment issues.  As evidence, they pointed to a series of tweets she either sent or “retweeted” over the last two years that were critical of Trump – and seemingly supportive of restrictions on certain firearms.

Shortly after Trump won the GOP nomination in 2016, Ryberg Doyle tagged several tweets with the #NeverTrump hashtag – including one in which Trump said he was “open” to naming U.S. senator Ted Cruz of Texas as his vice-president.

“How much Advil is too much?” she wondered aloud.

That’s actually pretty funny if you ask us …

In a 2016 retweet, Ryberg Doyle highlighted an article from The New York Times about Trump’s business failures in Atlantic City, New Jersey – adding the comment “the emperor has no clothes.”

In a tweet sent three days after Trump took office, Ryberg Doyle called on the new president to release his taxes.

“This business about not releasing your taxes is about precedent and honoring the office,” she wrote.

Nine days before Trump took office, she tweeted that while she “did not vote” for former U.S. president Barack Obama – and “disagreed with his policies” – that he “had values (and) treated his wife/ fam with respect.”

“I was never embarrassed,” she tweeted.

We reached out to Ryberg Doyle to get her thoughts on these various Trump-related tweets.

“I certainly wasn’t the only member of the Greenville delegation who was surprised he won the First in the South primary,” she told us. “But since he took office I have consistently said we needed to put country first.  If the White House succeeds, we all succeed – and I want the White House to succeed.”

Also, Ryberg Doyle made it clear that unlike other center-right Republicans, she voted for Trump along with the rest of the Republican ticket in the November 2016 election.

“I support the president and did vote straight Republican in 2016,” she told us.

When it comes to her tweets on the issue of guns, Ryberg Doyle said she was motivated to start a conversation following the February 2018 shooting that left seventeen people dead (and another seventeen wounded) at Marjory Stoneman Douglas High School in Parkland, Florida.

“It’s time for some policy discussion on gun safety,” she wrote on February 15. “And it needs to come from GOP leadership.”

“That weapon on American streets is dangerous,” she tweeted, noting the similarity between the rifle used in Cruz’s rampage and a military rifle used by her brother during his deployment in Afghanistan.

Ryberg Doyle did not back down from her gun-related tweets – which never explicitly advocated the adoption of a particular policy.  She told us she was – and still is – pushing for her community to engage in a conversation on the issue of school safety.

“I want safe schools,” she said.  “I just think we need more options on the table whether that is resource officers or mental health training.  People in law enforcement say it is really not a matter of ‘if,’ but ‘when’ … and I really don’t want it to be ‘when’ in Greenville.  Or Taylors.  Or Travelers Rest.”

Ryberg Doyle is one of two announced candidates for this seat. The other is veteran state representative Dwight Loftis, a 75-year-old retired insurance agent who was recently elected to his twelfth term representing S.C. House District 19 (map).

Other candidates are likely to announcing their intentions soon.

Our view?  Given the vast acreage within this Senate district that’s devoted to “center-right” suburbia, we have a hard time seeing Ryberg Doyle taking too heavy a hit for her #NeverTrump past – or her various tweets about guns.  Having said that, we do see the issue being used against her over the course of the campaign – and in a low-turnout special election, it could cost her.

As for the substance of her comments?  Eh …

Two years ago we probably would have reflexively defended Trump – our candidate of choice in the “First in the South” primary.  Today, though, his failings on the fiscal issues have rendered us agnostic when it comes to the forty-fifth president.

As for the Second Amendment, our position remains clear …

Got something you’d like to say in response to one of our stories? Please feel free to submit your own guest column or letter to the editor via-email HERE. Got a tip for us? CLICK HERE. Got a technical question or a glitch to report? CLICK HERE. Want to support what we’re doing? SUBSCRIBE HERE.
Banner: Amy Ryberg Doyle