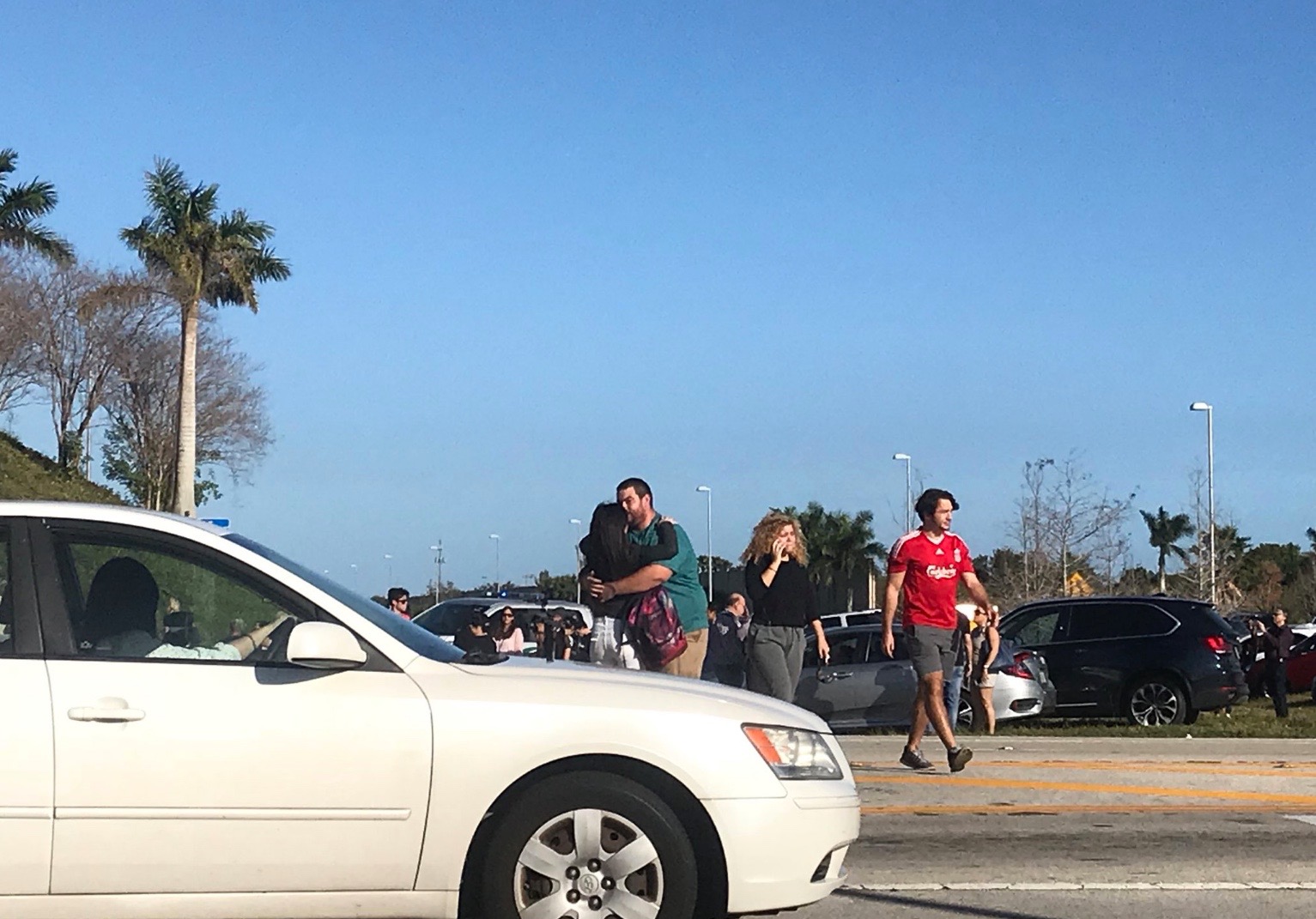 Local law enforcement are reporting “multiple fatalities” in connection with another school shooting – this one in South Florida.

The shooting began at around 2:40 p.m. EST as the school – which has an estimated 3,200 students – was preparing to dismiss for the day.  The school initiated a “code red” lockdown in response to the shooting.

“My school is being shot up and I am locked inside,” one student tweeted shortly after 3:00 p.m. EST.  “I’m f*cking scared right now.”

Broward County sheriff’s deputies announced just after 4:00 p.m. EST that the alleged shooter was “in custody.”  Hours later they identified him as 19-year-old Nikolas Cruz, a former student at the school who had been expelled the previous year.

In addition to local law enforcement assets, agents of the Federal Bureau of Investigation (FBI) and the Bureau of Alcohol, Tobacco, Firearms and Explosives (ATF) are responding to the shooting.

“My prayers and condolences to the families of the victims of the terrible Florida shooting,” U.S. president Donald Trump tweeted.  “No child, teacher or anyone else should ever feel unsafe in an American school.”

Trump added that he spoken with Florida governor Rick Scott and that his administration was “working closely with law enforcement on the terrible Florida school shooting.”