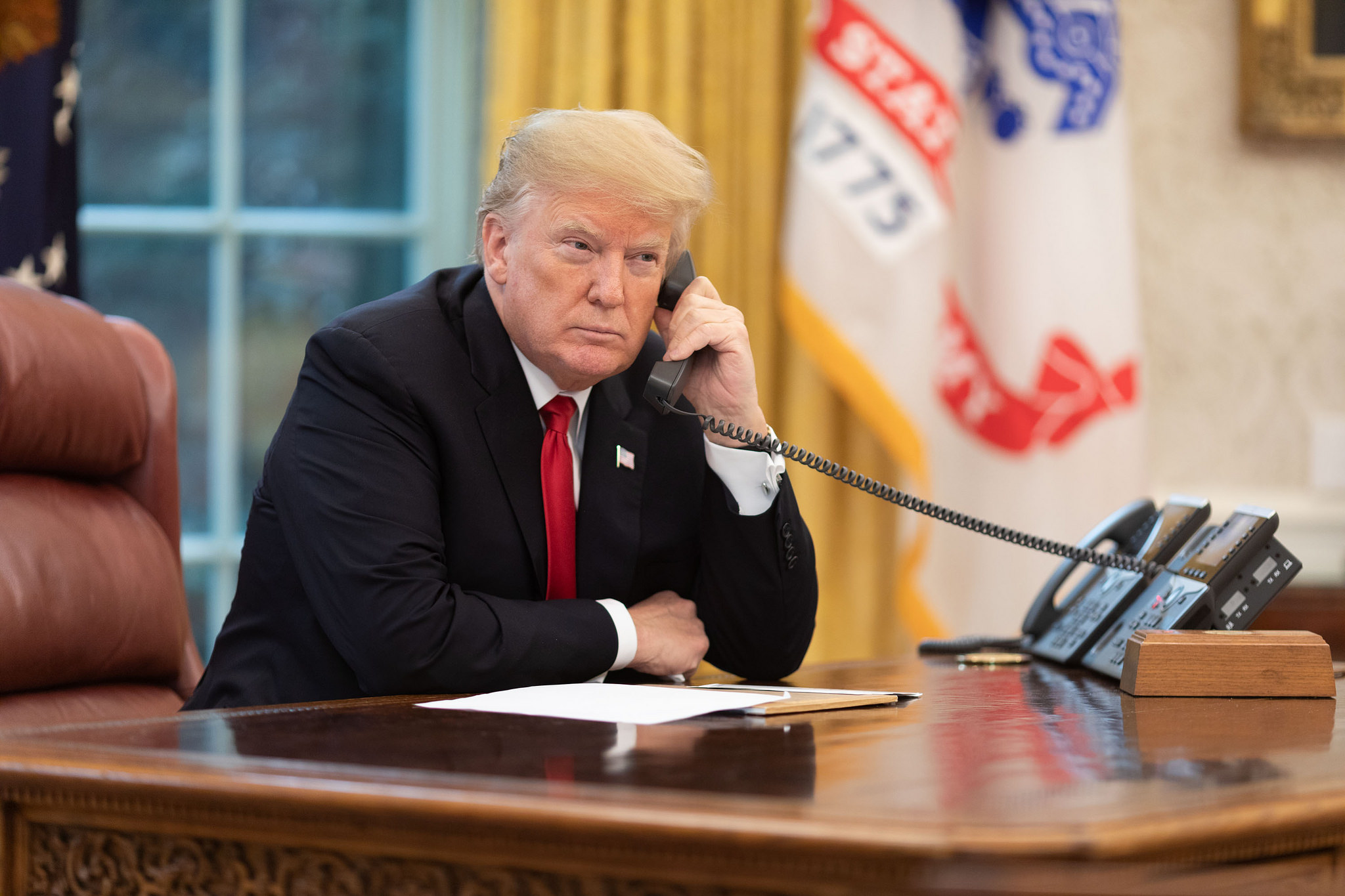 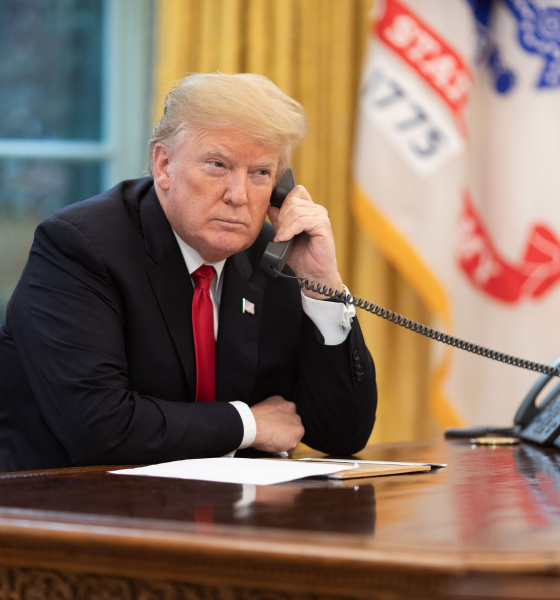 Trump rebuked by one of his own judges …

The network’s broader lawsuit against the administration is ongoing, but Kelly ruled that Acosta had suffered “irreparable harm” as a result of the White House’s revocation of his access pass.

“I will grant the application for the temporary restraining order,” he ruled.  “I order the government reinstate the pass.”

Acosta made news last week by refusing to surrender a microphone during a post-midterm press conference with Trump.   Ideologues on the left quickly turned the dust-up into a First Amendment issue, while those on the right parroted the White House’s nonsensical theory that Acosta somehow “assaulted” a female press aide who attempted to take the microphone away from him.

This news outlet viewed both arguments as ridiculous … and we have said as much.

Having said that, we disagree with Kelly’s ruling for a host of reasons.

First and foremost, he is essentially creating a right that does not exist out of thin air – endowing CNN with an inalienable liberty when its access inside the White House is clearly something more akin to a privilege.

Second, Kelly is memorializing the inherently discriminatory nature of media access to elected and appointed government officials – which consists of politicians picking winners and losers within a marketplace that ought to be free and accessible to all.

Or at least free and accessible to “more.”

Still, no one is dictating to CNN (or any other media outlet) what they can and cannot broadcast, which in our estimation is the only way this becomes a legitimate First Amendment claim.

“Obviously the press is (and must always remain) free in our society, but isn’t this freedom related to what these outlets choose to print – not necessarily accessibility (which is ultimately protected to both press and populace alike by freedom of information laws)?” we wrote earlier this week.

As noted in our prior coverage, we pay little attention to CNN or Fox – both of which are essentially “hate aggregators” whose purpose is to polarize, not inform, the electorate.

“Both networks exist to foment – and profit from – our nation’s increasingly cacophonous, substance-free ‘all in‘ shout-fest,” we wrote.

Nonetheless this ruling – by a Trump judge, no less – underscores the ongoing pettiness and foolhardiness of the administration’s response to the Acosta drama, which is serving only to empower the über-liberal reporter and make the White House look weak.