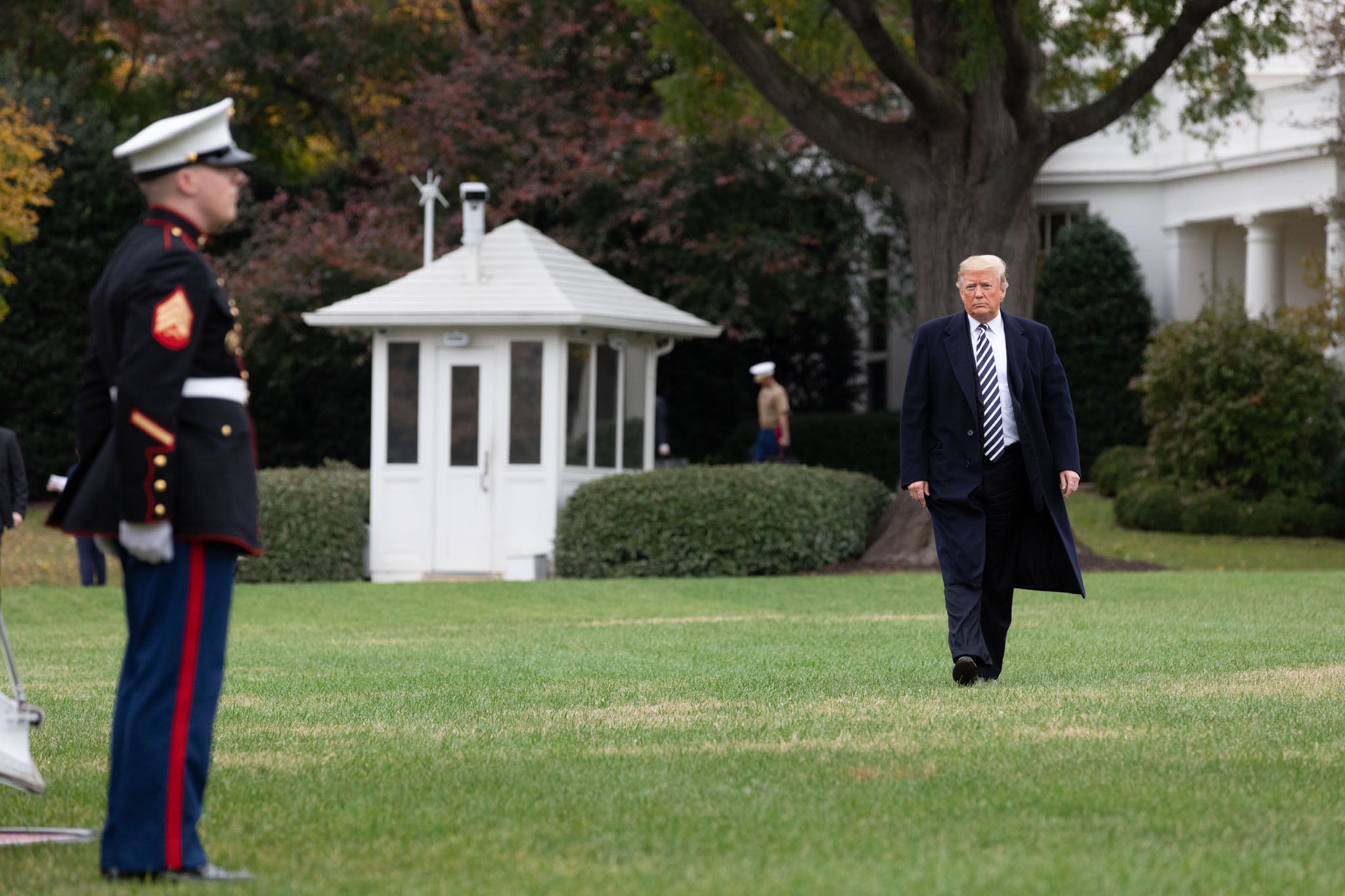 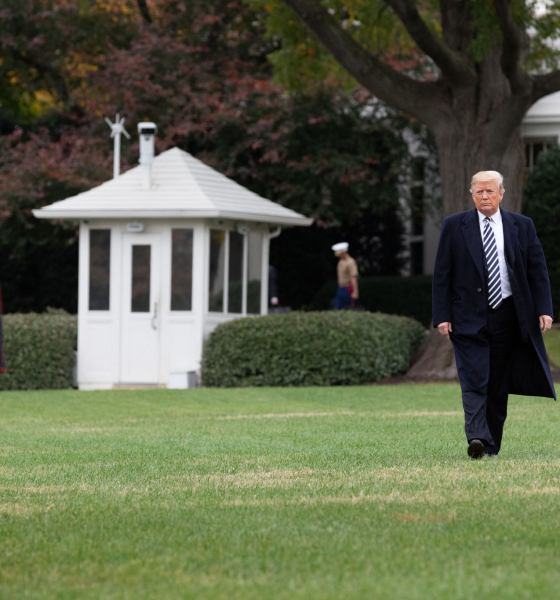 One “wicked truth” deserves another …

by RON PAUL ||  It’s not often that US Government officials are honest when they talk about our foreign policy.  The unprovoked 2003 attack on Iraq was called a “liberation.”  The 2011 US-led destruction of Libya was a “humanitarian intervention.”  And so on.

His statement also reveals the lengths to which the neocons are willing to go to get their “regime change” in Iran.  Just like then-Secretary of State Madeleine Albright said it was “worth it” that half a million Iraqi children died because of our sanctions on that country, Pompeo is letting us know that a few million dead Iranians is also “worth it” if the government in Tehran can be overthrown.

The US Secretary of State has demanded that Iran “act like a normal country” or the US would continue its pressure until Iran’s economy crumbles. How twisted is US foreign policy that Washington considers it “normal” to impose sanctions specifically designed to make life miserable – or worse – for civilians!

Is it normal to threaten millions of people with starvation if their leaders refuse to bow down to US demands?  Is the neoconservative obsession with regime change “normal” behavior?  Is training and arming al-Qaeda in Syria to overthrow Assad “normal” behavior?  If so, then perhaps Washington’s neocons have a point.  As Iran is not imposing sanctions, is not invading its neighbors, is not threatening to starve millions of Americans unless Washington is “regime-changed,” perhaps Iran is not acting “normal.”

So what is normal?

The continued Saudi genocide in Yemen does not bother Washington a bit.  In fact, Saudi aggression in Yemen is viewed as just another opportunity to strike out at Iran.  By making phony claims that Yemen’s Houthis are “Iran-backed,” the US government justifies literally handing the Saudis the bombs to drop on Yemeni school busses while claiming it is fighting Iranian-backed terrorism!  Is that “normal?”

Millions of Yemenis face starvation after three years of Saudi attacks have destroyed the economy and a Saudi blockade prohibits aid from reaching the suffering victims, but Secretary Pompeo recently blamed Yemeni starvation on, you guessed it: Iran!

And in a shocking display of cynicism, the US government is reportedly considering listing Yemen’s Houthis as a “terrorist” organization for the “crime” of fighting back against Saudi (and US) aggression.  Labeling the Yemeni resistance a “terrorist” organization would effectively “legalize” the ongoing Saudi destruction of Yemen, as it could be justified as just another battle in the “war on terror.”  It would also falsely identify the real culprits in the Yemen tragedy as Iran, which is repeatedly and falsely called the “number one sponsor of terrorism” by Pompeo and the rest of the Trump Administration neocons.

So yes, Secretary of State Mike Pompeo told one wicked truth last week.  But before he demands that countries like Iran start acting “normal” or face starvation, perhaps he should look in the mirror.  Are Pompeo and the neocons “normal?”  I don’t think so.