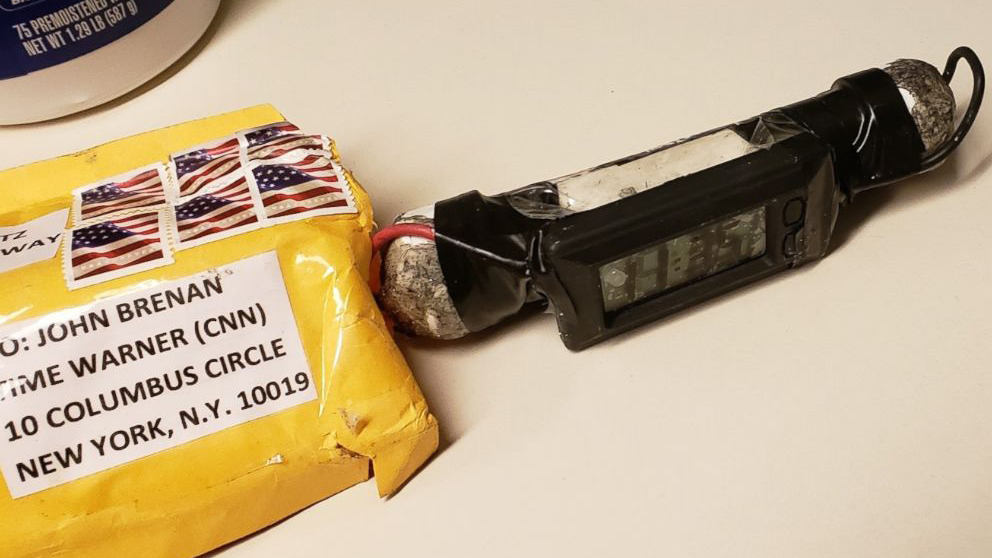 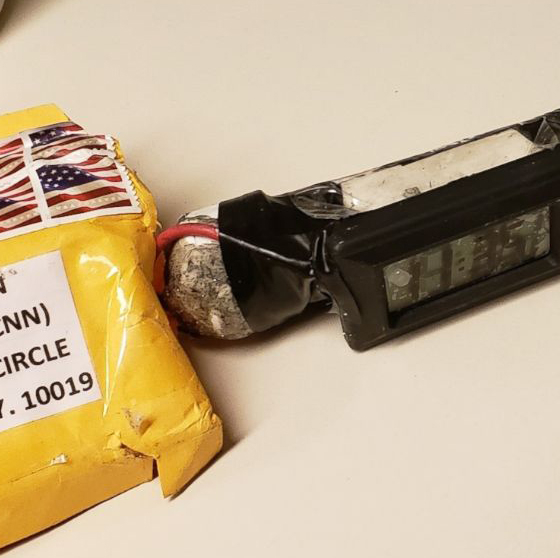 While it can be difficult at times to find a conservative news outlet that stays within the realm of reality and away from the ridiculousness of conspiracy theories, I have generally enjoyed your company’s work in providing decent journalism.  However, the fact that you have brought up the concept of a “false flag” operation multiple times about the suspected terrorist in Florida, is incredibly disappointing and indicative of a news outlet that wants to sell the tribalism it purports to oppose.

For quite some time, you have appeared to stay above the fray of spouting crazy things like certain pizza parlors are child sex rings or a Democratic staffer was murdered by the Clintons, and yet with no logical evidence, you wrote: “we are not saying the attempted pipe bombings are false flag attacks.  At this point, all we are saying is such a possibility seems highly likely.”  Really?  Please tell us all about your extensive experience in investigating false flag attacks and the rich American history of them.  Rather than reporting on the facts with a conservative slant, you chose to become the “Loose Change” of independent South Carolina news reporting.

Here’s a tip for you that you might want to investigate regarding your comment of “… at the most ideal time politically, we might add.”  The Democrats didn’t need this attempted terrorist attack as a catalyst for showing up at the polls in record numbers.  They already are.  Perhaps rather than approaching a grasping at straws analysis that pins an attempted terrorist attack on the very victims it targets (including two former Presidents), it would be worth investigating why that lede is being so desperately and transparently pushed by conservative news outlets.

If there is any subject that should unite us, it is that we will not tolerate any terrorism, even stochastic.

Aaron: First of all, thanks for the kind words about the journalism this news outlet provides.  I appreciate them very much.  As to your criticism of FITSNews for its coverage of the ongoing “suspicious packages” story – your points are well-taken.  This news outlet always calls things as it sees them – which means sometimes we get them wrong.   As much as I wish I was omniscient and infallible, I’m not.  I make mistakes and will continue to make them.  As to your point about this being an issue which should unite us, I agree completely – and I hope you are right.  We live in an increasingly contentious marketplace of ideas, but I am grateful for honest exchanges like this one.  I am also grateful  you took the time to submit your letter and hold this news site accountable for its work within the marketplace.  Thank you for that, and I hope you will continue to do so if you believe us to be in error in the future.

Got something you’d like to say in response to one of our stories? Please feel free to submit your own guest column or letter to the editor via-email HERE. Got a tip for us? CLICK HERE. Got a technical question or a glitch to report? CLICK HERE. Want to support what we’re doing? SUBSCRIBE HERE.
Banner: KTIC