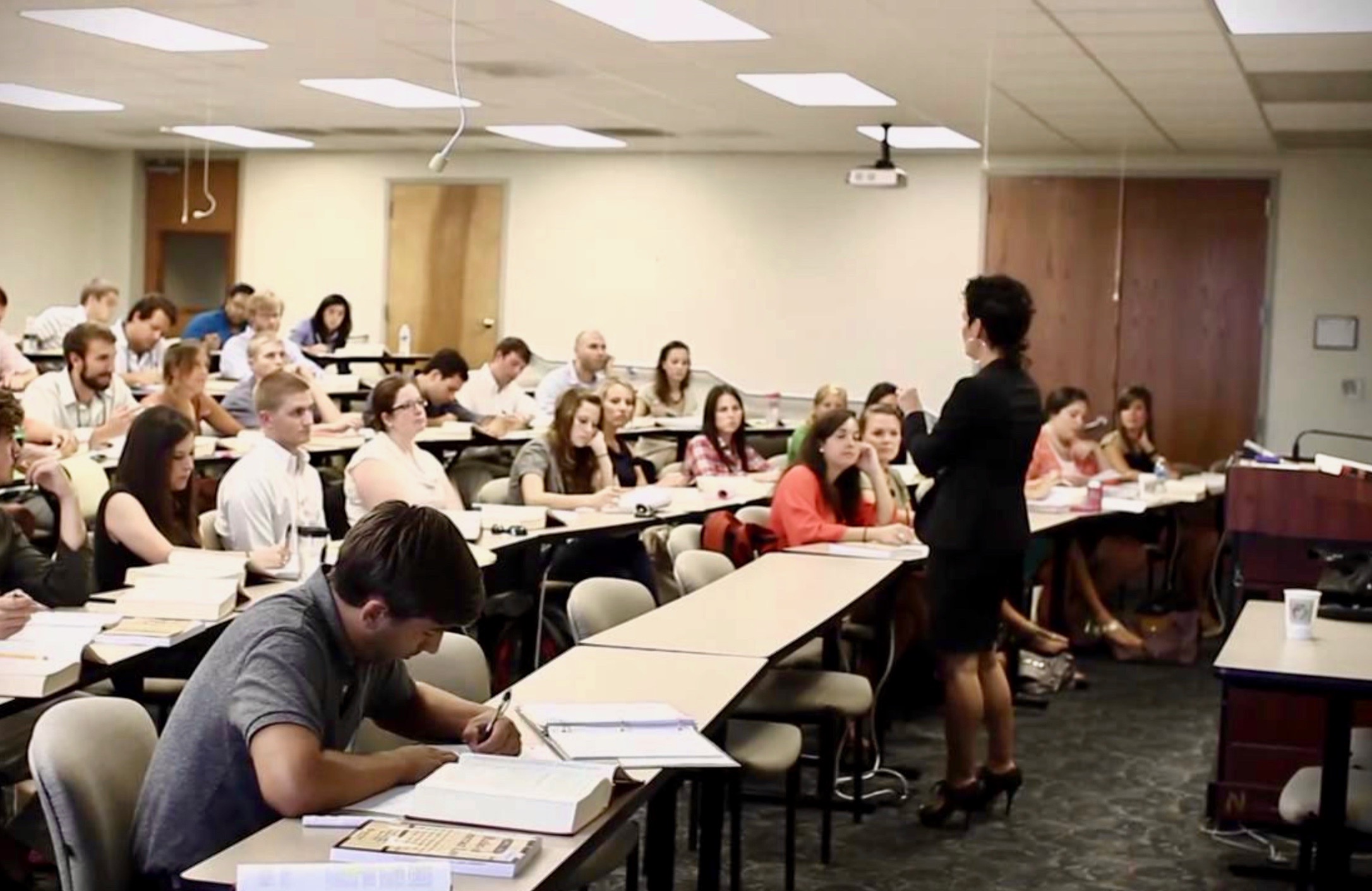 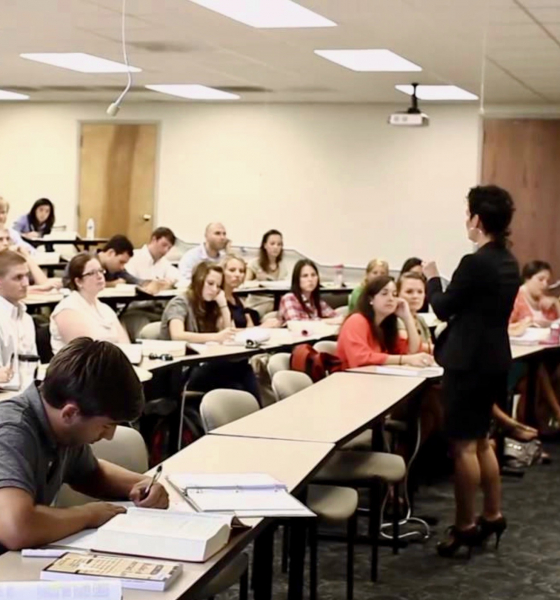 The results of the July 2018 bar exam have been published by the South Carolina supreme court, with the Charleston School of Law (CSOL) once again taking it on the chin.

The privately run Lowcountry institution – which has struggled mightily on the test in recent years – posted a 43.48 pass rate on the exam this go-round.  Believe it or not, this anemic number is much better than its performance on the February 2018 exam – the results of which were released back in April.

On the February test, CSOL saw just 32.81 percent of its students pass.

“When was the last time CSOL had a pass rate above 50 percent?” one frequent critic of the institution told us.  “So if you attend the school, you have a greater chance of failing the bar than you do of passing?”

Things have been going downhill ever since, though …

Meanwhile the University of South Carolina school of law – which put up an embarrassing 41.86 percent pass rate on the February test – bounced back nicely with a 76.28 percent pass rate in July.  The school did markedly better even though it had a significantly higher number of students taking the test.  In February, 18 of 43 USC law school students passed the bar.  In July 119 of 156 passed.

This news outlet has follow bar exam results very closely since its inception as a part-time political blog nearly a dozen years ago.  In fact, it was an exclusive report about a bar exam controversy way back in 2007 that served as one of our first big breaks.

Got something you’d like to say in response to one of our stories? Please feel free to submit your own guest column or letter to the editor via-email HERE. Got a tip for us? CLICK HERE. Got a technical question or a glitch to report? CLICK HERE. Want to support what we’re doing? SUBSCRIBE HERE.
Banner: CSOL