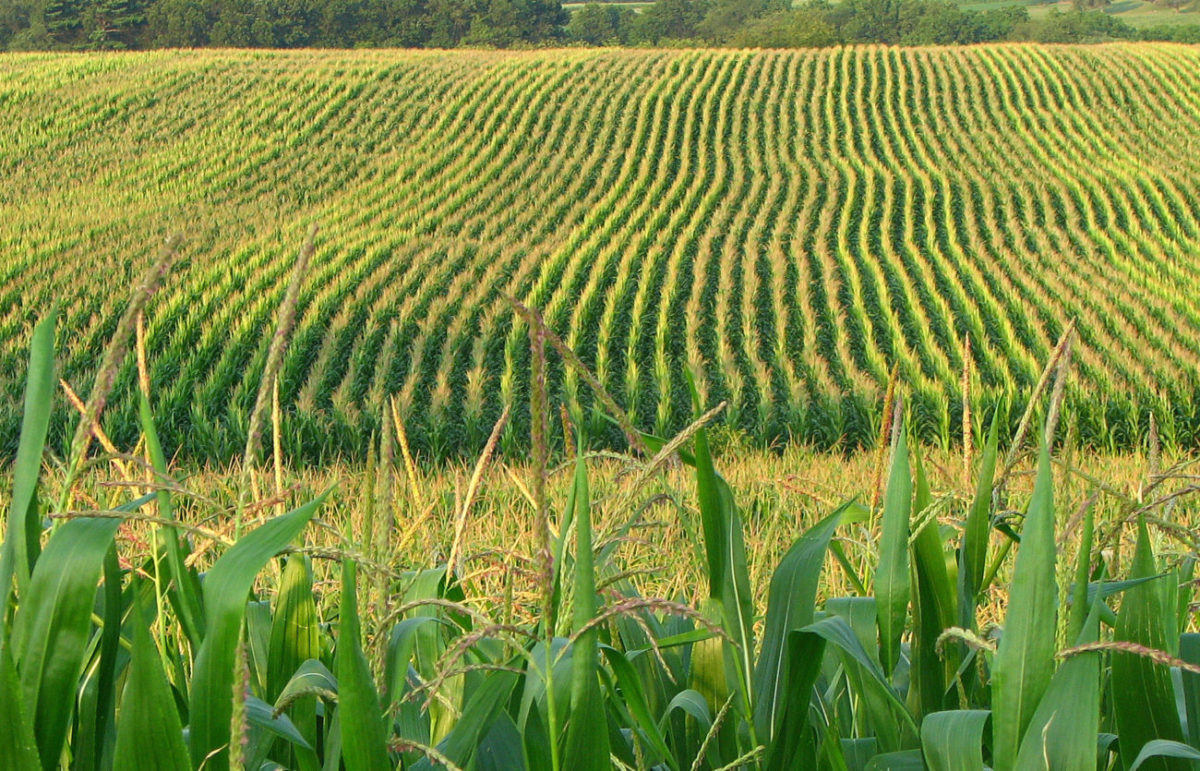 WILL BIG GOVERNMENT FINALLY GIVE UP ON “KING CORN?”

For years this website has opposed government subsidies for “biofuels.”

How come?  Subsidization of these alternative fuels – most notably corn-based ethanol – has been another failed government experiment which has led directly to higher food prices and rampant environmental damage.

Even the liberal MSM agrees …

The report concluded that “the consequences are so severe that environmentalists and many scientists have now rejected corn-based ethanol as bad environmental policy.”

Well, just wait till the AP hears about this …

According to a new study from The Energy Institute at the University of Michigan (Go Blue!), biofuels actually release more carbon dioxide into the environment than gasoline.

“Rising biofuel use has been associated with a net increase – rather than a net decrease, as many have claimed,” in carbon dioxide emissions, researchers noted in their report.

The entire ethanol fuel industry has been built on a lie.

Last year, we once again rebuked ethanol subsidization as “terrible economic policy … yet another botched bureaucratic attempt to manipulate the market in pursuit of politically correct fuzzy science.”

Now we come to find out the science isn’t just fuzzy … it’s flat out false.

The federal government first mandated the blending of ethanol in America’s fuels in 2005.  In 2007, it expanded this mandate.  As a result, vast corn and soybean resources have been redirected to this purpose – to the tune of 5.2 billion bushels of corn and five billion pounds of soybeans annually, according to federal agricultural data.

For all his faults, U.S. Senator Ted Cruz of Texas has been a leader in the fight against these harmful subsidies.

In addition to being one of the only “Republican” presidential candidates to speak truth to power on this issue in “King Corn” country – a.k.a. Iowa – Cruz has introduced legislation which would repeal the subsidies by 2020.

His argument?  That government “should pursue an all-of-the-above energy policy and that Washington shouldn’t be picking winners and losers.”

Our hope is that this new evidence will prompt calls for an immediate repeal of ethanol subsidies.  Now that we know these alternative fuels are more harmful to the environment than the “dirty” fuels they were to replace – our government shouldn’t wait another hour to pull the plug on them.

Of course in a country where government is on the take – and the regulators are the worst polluters – we won’t hold our breath on that.