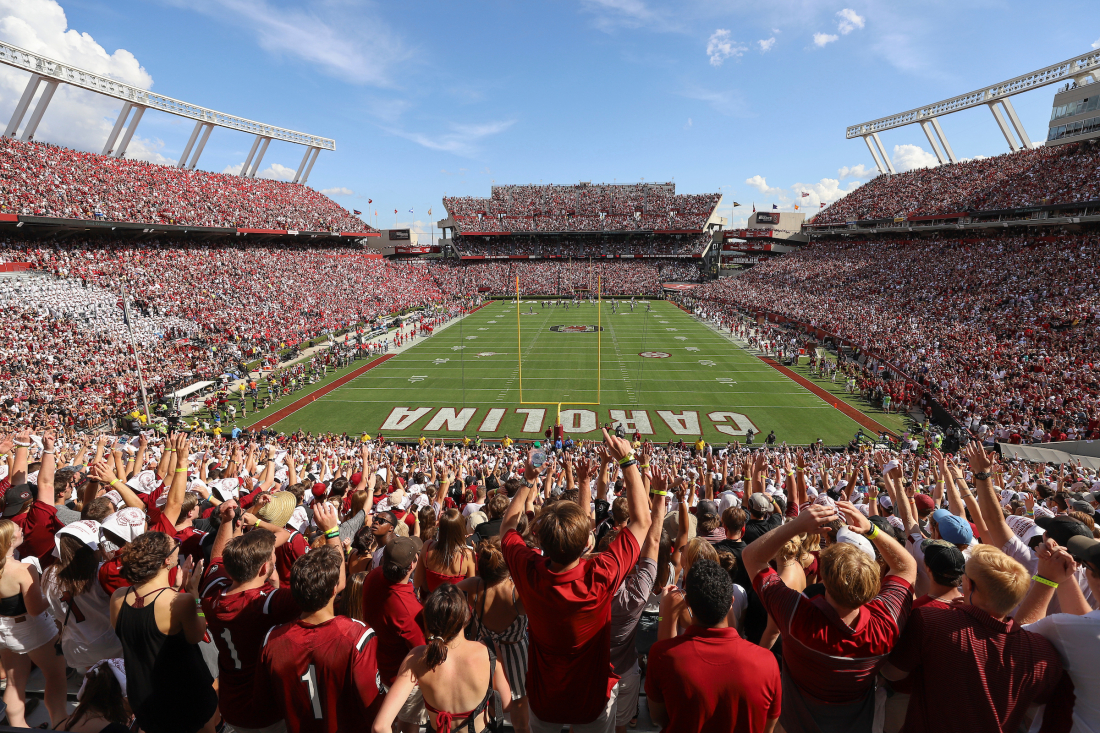 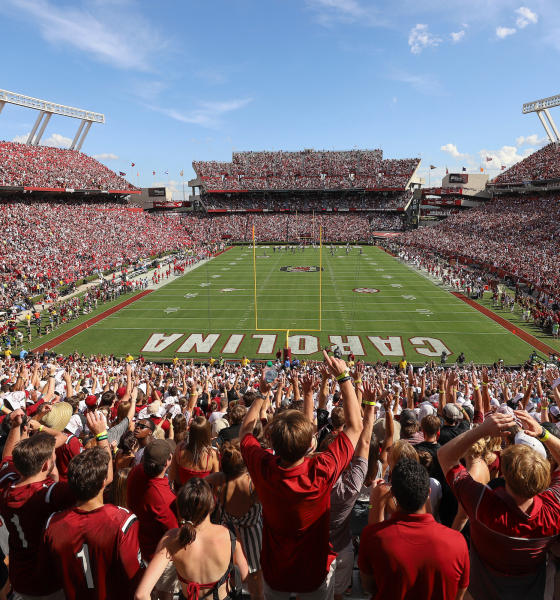 School to use detectors on trial basis beginning this weekend …

As part of the “new normal” in American society, the University of South Carolina (USC) announced this week that metal detectors would be permanently installed at Williams-Brice stadium “in the near future.”

The decision to install metal detectors is part of a safety plan initiated by the Southeastern Conference (SEC).  It comes two years after the school initiated a “clear bag rule” for all fans.

“Creating as safe an environment as possible where fans can have an enjoyable experience in our venues is paramount to our game day operations,” USC athletics director Ray Tanner said. “At South Carolina and around the SEC, we are always looking at our security measures to make sure they meet the standards set by the local, regional and national authorities who help guide our decision-making on security issues.”

Williams-Brice has been honored for its commitment to fan safety, according to a news release from the university.  Specifically, it was one of ten facilities to win a safety and security award from the National Center for Spectator Sports Safety and Security (NCS4).

“This award recognizes a facility that has performed above and beyond normal operations to demonstrate an innovative approach to enhancing safety and security,” the school’s release noted.  “The award is selected by each professional league and the NCAA and presented annually by a league official at the National Sports Safety and Security Conference and Exhibition.”

Safety and security haven’t been issues at Williams-Brice lately.

What has been?  Quarterback play …

South Carolina’s football team is off to a lackluster 2-2 start thanks to the maddeningly inconsistent play of junior signal-caller Jake Bentley.  The 6-foot-4, 220-pound junior from Opelika, Alabama had one of the worst games of his career in a road loss to Kentucky last week – completing only 13 of 28 passes for 148 yards with one touchdown and three incredibly costly interceptions.

This was supposed to be South Carolina’s breakthrough season under third-year head coach Will Muschamp, whose young team went 9-4 a year ago and won a New Year’s Day bowl.  So far, it has not been anything of the sort …