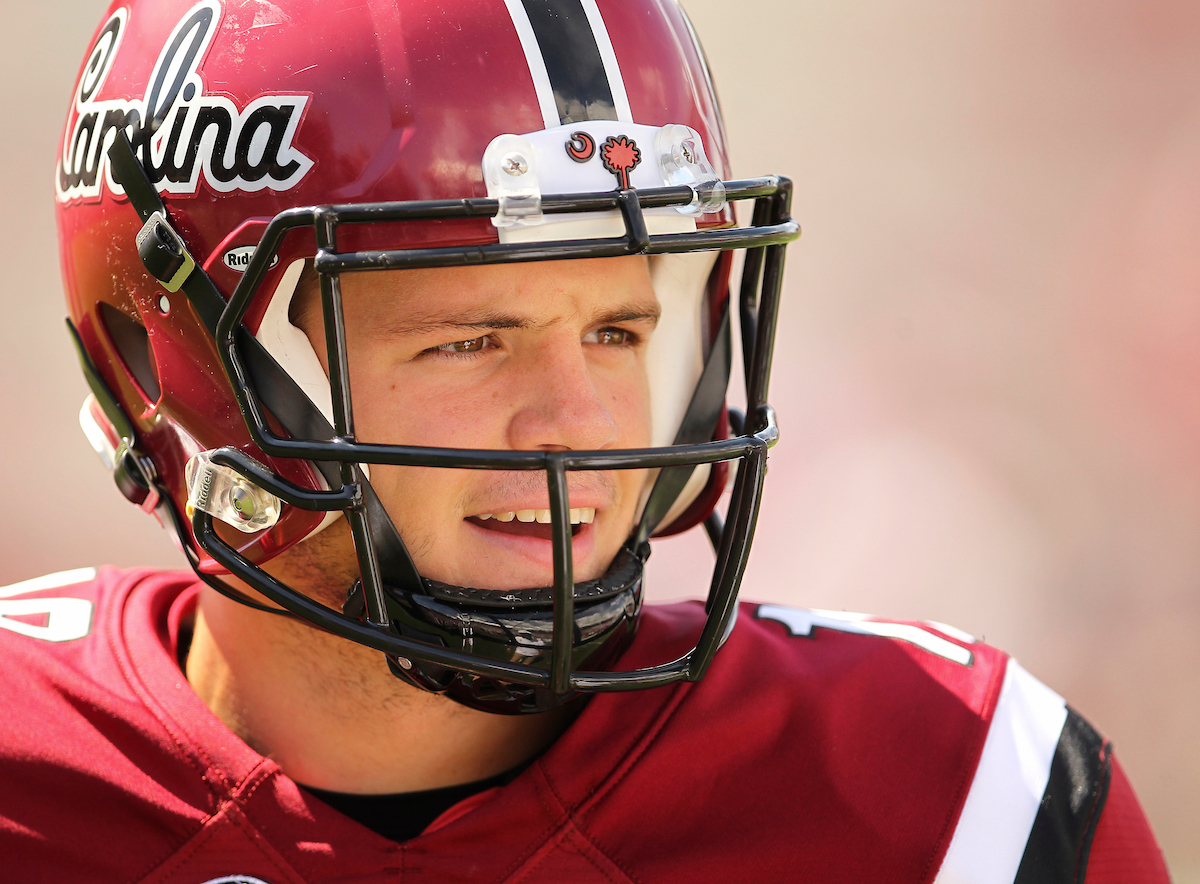 It is a conversation that seemed unthinkable when the 2018 season of football at the University of South Carolina kicked off a month ago.

Yet as the sun rises on the month of October, Gamecock head football coach Will Muschamp is being urged to do the unthinkable: Bench starting quarterback Jake Bentley, who was supposed to be one of the elite signal-callers in the SEC this season.

Bentley “gotta go” according to Jon Ledyard of The Draft Network, who noted this week that “there’s a lot of bad quarterback play in that conference, and it’s separating the top teams from the wannabes now more than ever.”

“The hang up to that may be the team’s lack of a quality backup quarterback, but how can he be worse than Bentley?” Ledyard wrote in the aftermath of Bentley’s disastrous performance against Kentucky last weekend.  “The South Carolina quarterback was 13-28 for 148 yards, 1 touchdown and three interceptions, missing throws left and right and consistently panicking in the pocket.”

“For a quarterback who is consistently described as cerebral, his decision-making is mind-boggling on a regular basis,” Ledyard continued.  “Honestly, outside of a good arm and athleticism, I’m not sure what Bentley has going for him.  He’s killing South Carolina’s offense with his inefficiency, and he’s not the only one.”

Gamecock fans will no doubt be stung by those words … but in this case the truth hurts.

Bentley has been terrible this season, and the Gamecock program is (so far) taking a step backward along with him.  In a pair of conference losses to Kentucky and Georgia, Bentley has thrown five interceptions and is completing less than sixty percent of his passes. 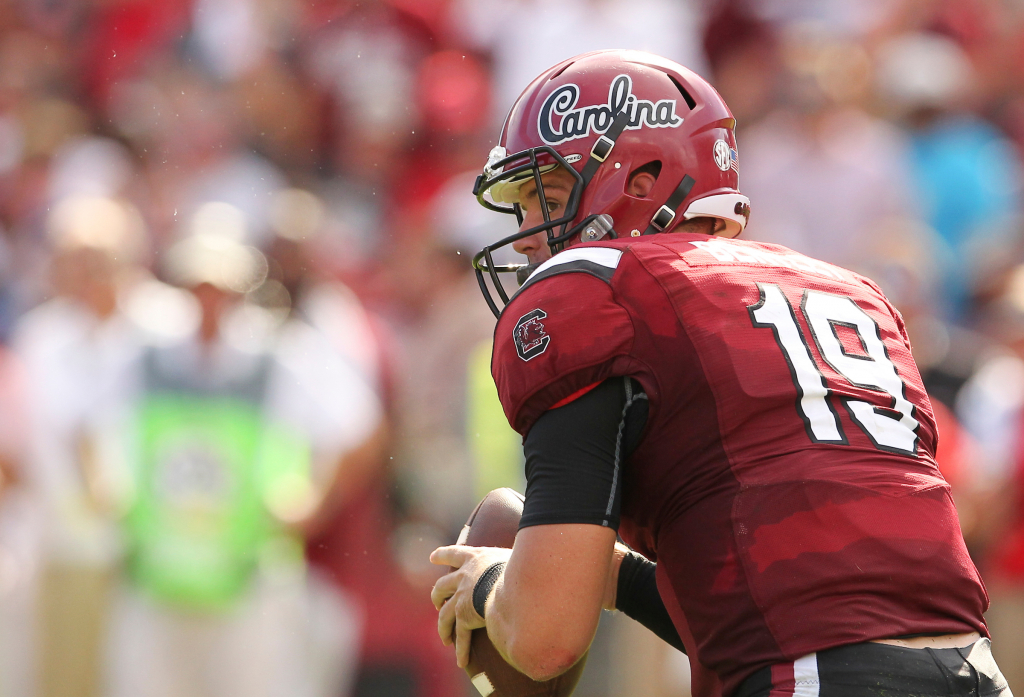 Obviously Bentley has been victimized by several costly drops from his receiving corps, but the heralded signal-caller – who led the Gamecocks to a 9-4 record and a New Year’s Day bowl victory over Michigan last season – has looked atrocious in 2018, his first season at the helm of new coordinator Bryan McClendon’s up-tempo offense.

This is not how South Carolina fans envisioned things unfolding for Bentley … at all.  This was supposed to be the Gamecock’s breakthrough season under Muschamp, who entered the year drawing praise for his management of a program that finished 3-9 in 2015.

And technically, it still could be a breakthrough season if Bentley and the offense start playing up to their potential.  Which given the explosive talent they possess is distinctly possible.

Also, Ledyard is correct … where else would Muschamp turn?

Redshirt senior Michael Scarnecchia – Bentley’s backup – has only a handful of collegiate snaps under his belt.  Meanwhile four of the other six quarterbacks on the South Carolina roster are walk-ons with no experience.  True freshman Dakereon Joyner is a highly touted prospect, but the Gamecock coaching staff may not want to rush him into duty too early – costing him a year of eligibility.

Bentley injured his knee late in the loss to Kentucky and is officially listed as day-to-day for South Carolina as the team prepares to embark upon a three-game home stand against conference rivals Missouri, Texas A&M and Tennessee.  Muschamp said after the Kentucky game that the injury to his starting quarterback was “nothing serious.”  That means Bentley should be ready to go next Saturday against the Tigers (3-1, 0-1 SEC).

Our view?  As bad as Bentley has played this year, South Carolina simply has no other options at the quarterback position.

A 6-foot-4, 224-pound native of Opelika, Alabama, Bentley is 15-9 since he took over as the Gamecocks’ signal-caller midway through the 2016 campaign.  That includes an 8-6 mark in conference play and a 1-5 record against ranked opponents.