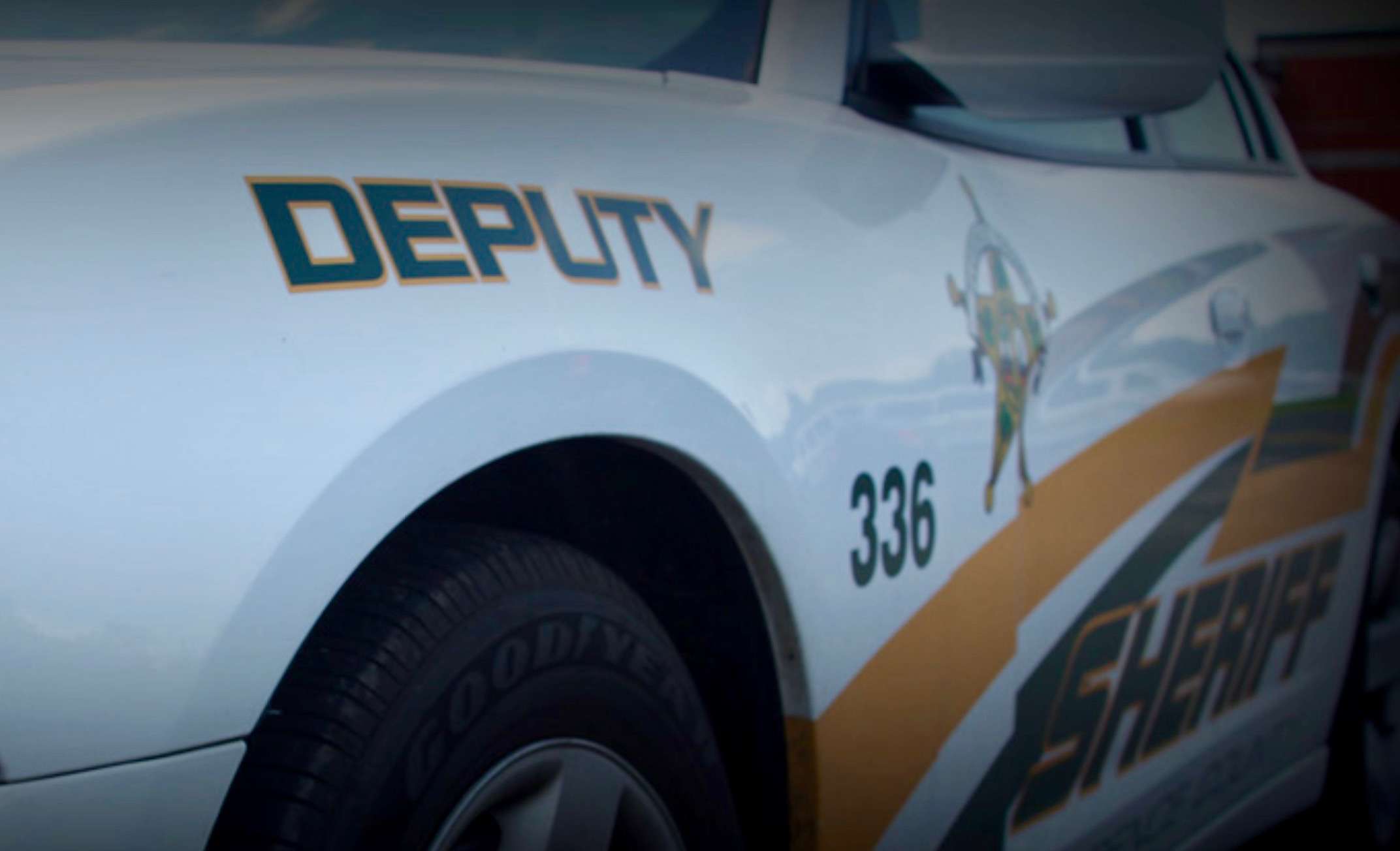 State senate president Hugh Leatherman told reporters that one of the officers – a member of the city of Florence police department – died of his wounds.  At least three other officers are in critical condition, sources familiar with the situation told us.

Florence County officials told reporter Meg Kinnard of the Associated Press that the deceased officer was Terrence Carraway, a thirty-year veteran of the Florence police force. 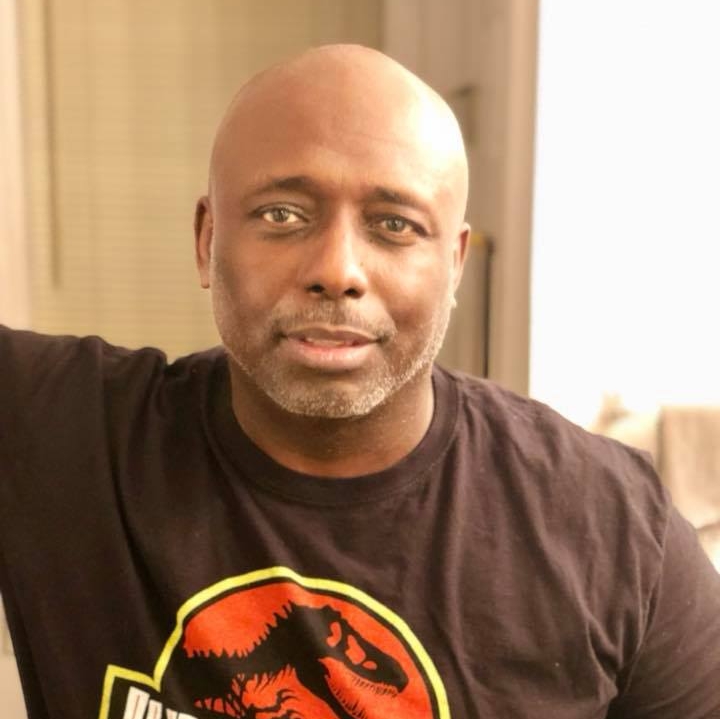 “Terrence died rushing in to help,” a source familiar with the situation told us.

Other officers were fighting for their lives late Wednesday.

“Several officers (are) in bad shape,” one law enforcement source told us.

Deputies with the Florence County sheriff’s office were in the process of serving a search warrant at this address at around 4:00 p.m. EDT when they were fired upon by a suspect within the residence.  According to our sources, the search warrant sought information related to an ongoing child sexual assault investigation.  One of the female deputies caught up in the initial round of gunfire is a criminal sexual conduct investigator.  Another is a forensic technician.

All told, four Florence police officers and three county deputies were wounded in the shooting.

The three deputies were reportedly shot during the initial hail of gunfire, while the four city police officers were shot as they responded to assist their fallen comrades.  A roughly two-hour standoff ensued following the gunfire, during which time the wounded deputies were rescued with the assistance of an armored vehicle and transported to a local hospital.

Eventually the suspect – who reportedly used a high-powered rifle during the incident – agreed to surrender after speaking with a hostage negotiator.  A young, white male in a pink shirt with close-cropped brown hair was seen being led from the home in handcuffs following the incident, however we are told his individual is not believed to be the suspected shooter.

In addition to the law enforcement casualties, a 20-year-old male was wounded inside the home.  Several children were also inside the home at the time of the shooting, but thankfully none of them were hurt during the incident.

Florence County’s emergency management agency announced shortly after 6:00 p.m. EDT that an active shooter warning issued for the area had been lifted, although residents were told to avoid the Vintage Place subdivision as it was the location of a sprawling crime scene.

The disclosure of information related to this particular officer-involved shooting – the 29th this year – has been less coordinated that usual due to a most atypical law enforcement response.  In a bizarre break with protocol, agents of the S.C. State Law Enforcement Division (SLED) – who lead nearly all investigations of officer-involved shootings in the Palmetto State – were told to leave the crime scene by Florence County sheriff Kenney Boone.  In fact, a SLED special weapons and tactics (SWAT) team initially dispatched to respond to the shooting was actually called away from the scene.

What gives?  Readers of this news outlet are well aware that Boone has been sparring with SLED over an investigation involving his personal life.  According to our sources, Boone summoned investigators with the Richland County sheriff’s department to investigate the shooting after dismissing SLED.  Richland County is the only other law enforcement agency in the state that does not permit SLED to lead investigations into its officer-involved shootings.

“We have not been requested to investigate,” SLED spokesman Thom Berry confirmed.  “We do stand ready to offer any assistance we can.  Right now we are praying for our fallen brethren.”

In addition to local law enforcement assets, agents of the U.S. Bureau of Alcohol, Tobacco, Firearms and Explosives (ATF) were dispatched to the scene from the agency’s regional headquarters in Charlotte, North Carolina.

The shooting quickly drew national media attention – and a response from the White House.

“My thoughts and prayers are with the Florence County Sheriff’s Office and the Florence Police Department tonight,” U.S. president Donald Trump tweeted in response to the shooting. “We are forever grateful for what our Law Enforcement Officers do 24/7/365.”

“This is simply devastating news from Florence,” McMaster wrote. “The selfless acts of bravery from the men and women in law enforcement is real, just like the power of prayer is real.”

U.S. senator Lindsey Graham tweeted that he was “heartbroken” over the incident.

“God bless those who choose to protect us and their families,” he added.  “We are keeping them in our prayers.”

Got something you’d like to say in response to one of our stories? Please feel free to submit your own guest column or letter to the editor via-email HERE. Got a tip for us? CLICK HERE. Got a technical question or a glitch to report? CLICK HERE. Want to support what we’re doing? SUBSCRIBE HERE.
Banner: FCSO.org