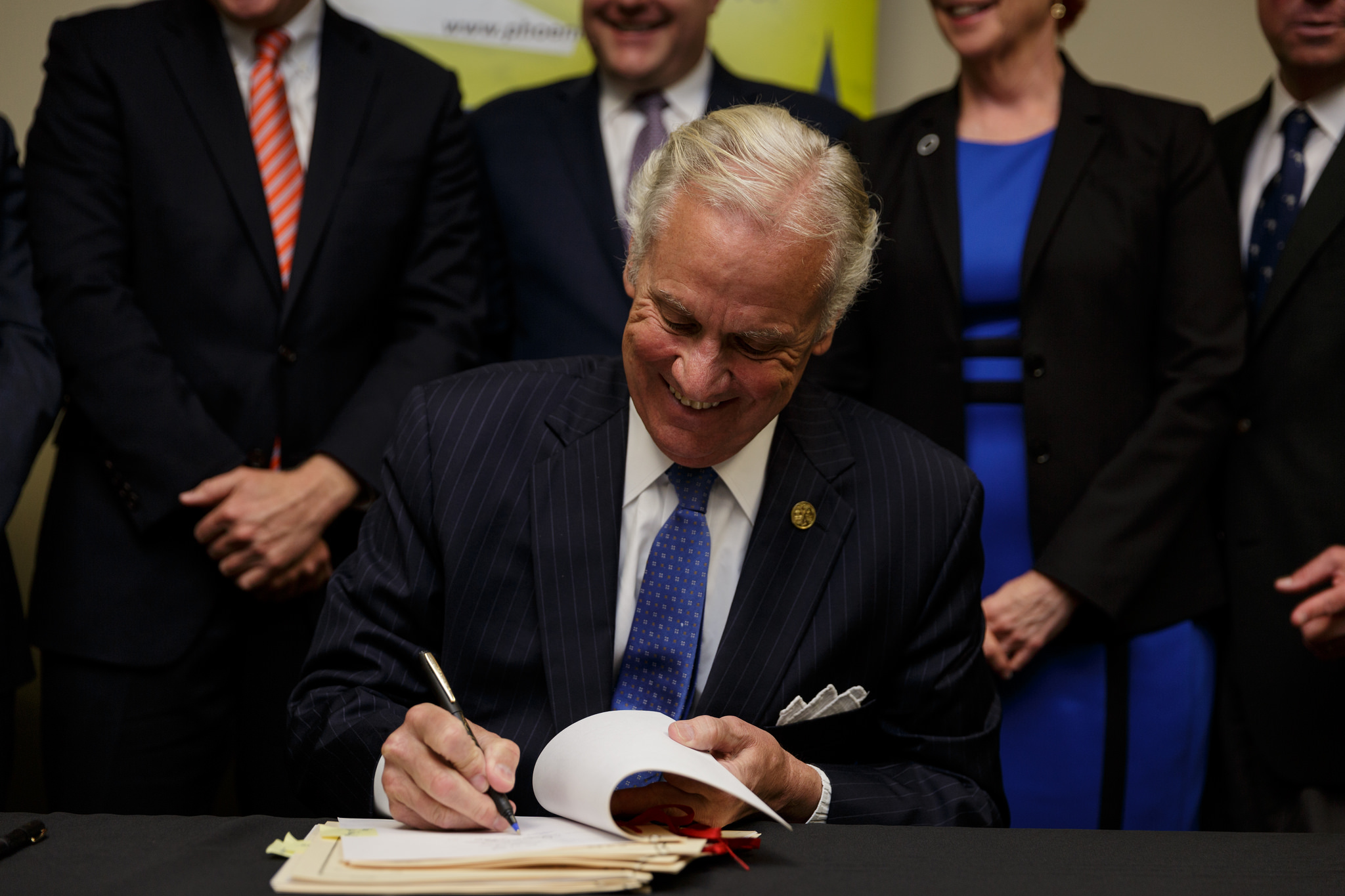 For two years running, South Carolina governor Henry McMaster has rubber-stamped the rampant growth of government in the Palmetto State – refusing to wield his veto pen to shield taxpayers from the bureaucratic excesses of the “Republican-controlled” S.C. General Assembly.

Of course, the few vetoes McMaster bothered to issue since he assumed office have come ’back to bite him politically … making one wonder why he didn’t veto more.

If you’re going to get bashed anyway … why not make some substantive budget cuts?

One example?  Last year’s veto of $20.5 million for the purchase and/ or lease approximately 414 new school buses – which earned McMaster a sharp rebuke from his fellow GOP statewide official, superintendent of education Molly Spearman.

“The governor is putting the safety of our students at risk,” Spearman said.

This year McMaster is drawing heat for a veto that – if sustained – would block $500,000 in relief money related to the catastrophic flooding that rocked the state in 2015.  The money – intended to cover home renovation expenses – was rejected by McMaster because it would be routed through “legislatively selected nonprofits” with no “constraints to ensure the funds are only used for low-income homes.”

McMaster added that the money was “duplicative” because grants from the U.S. Department of Housing and Urban Development (HUD) had already routed $126 million to the Palmetto State for this very purpose.

Was McMaster correct to cut this funding?  Yes.

His veto – which will likely be overridden this week when state lawmakers briefly reconvene in Columbia, S.C. – was entirely appropriate from our perspective.  The $500,000 up for debate is completely superfluous, and lawmakers intend to dole it out to nonprofits with absolutely no accountability.

We would have vetoed it, too …

Again, though, we are talking a marginal amount of money … and we refuse to praise a governor who trimmed only $35.8 million from a nearly $30 billion state budget.

“These funds are critical to these communities to get back on their feet. I would never veto such important funds for our communities that desperately need them,” the statement read.  “As governor and lieutenant governor, Mandy and I will work with the General Assembly to help the people of South Carolina.  We wouldn’t look for excuses to obstruct that help.”

Smith and Norrell will get another bite at the apple this week when they cast their votes to override McMaster’s veto of the money. 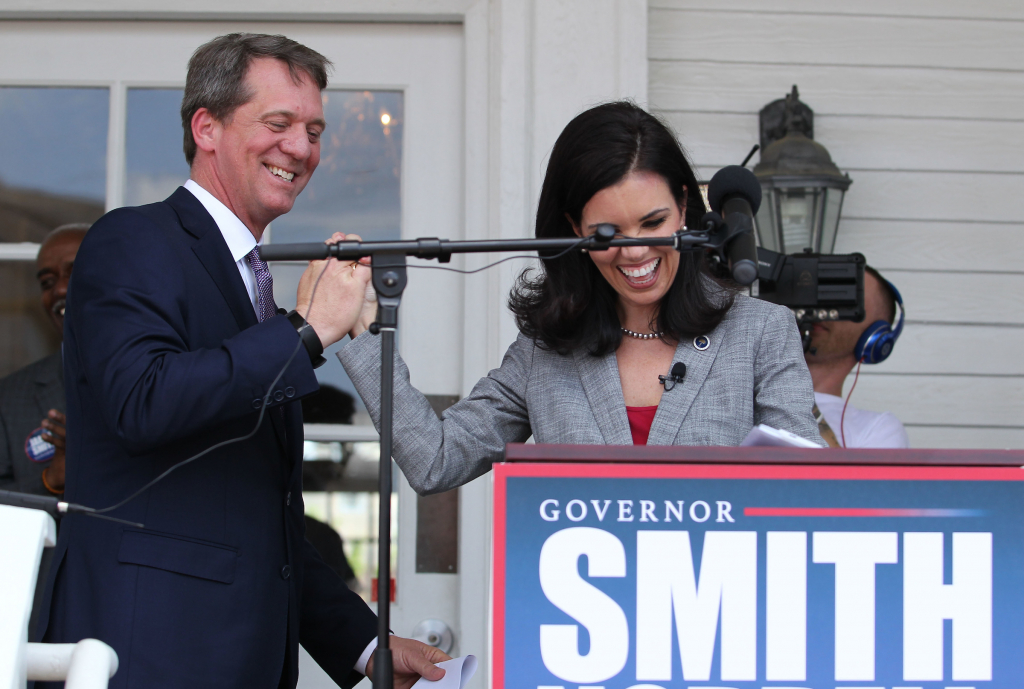 Most people won’t dive into the details of this particular appropriation, meaning all they will see is Smith and Norrell (above) standing up to McMaster’s efforts to “block relief funding.”  That’s a messaging win for the Democratic ticket, in our estimation.

Obviously this spat – or for that matter, another dozen spats like it – won’t move the needle in the 2018 South Carolina governor’s race, which remains McMaster’s to lose.  But it is a textbook example of smart messaging trumping sound public policy.

And who knows?  With McMaster already under fire for his premature evacuation of broad swaths of the Palmetto Lowcountry in advance of Hurricane Florence, a headline like this in the Charleston market (oh, look) could underscore frustration with the GOP incumbent, who narrowly made it out of his own party’s primary.