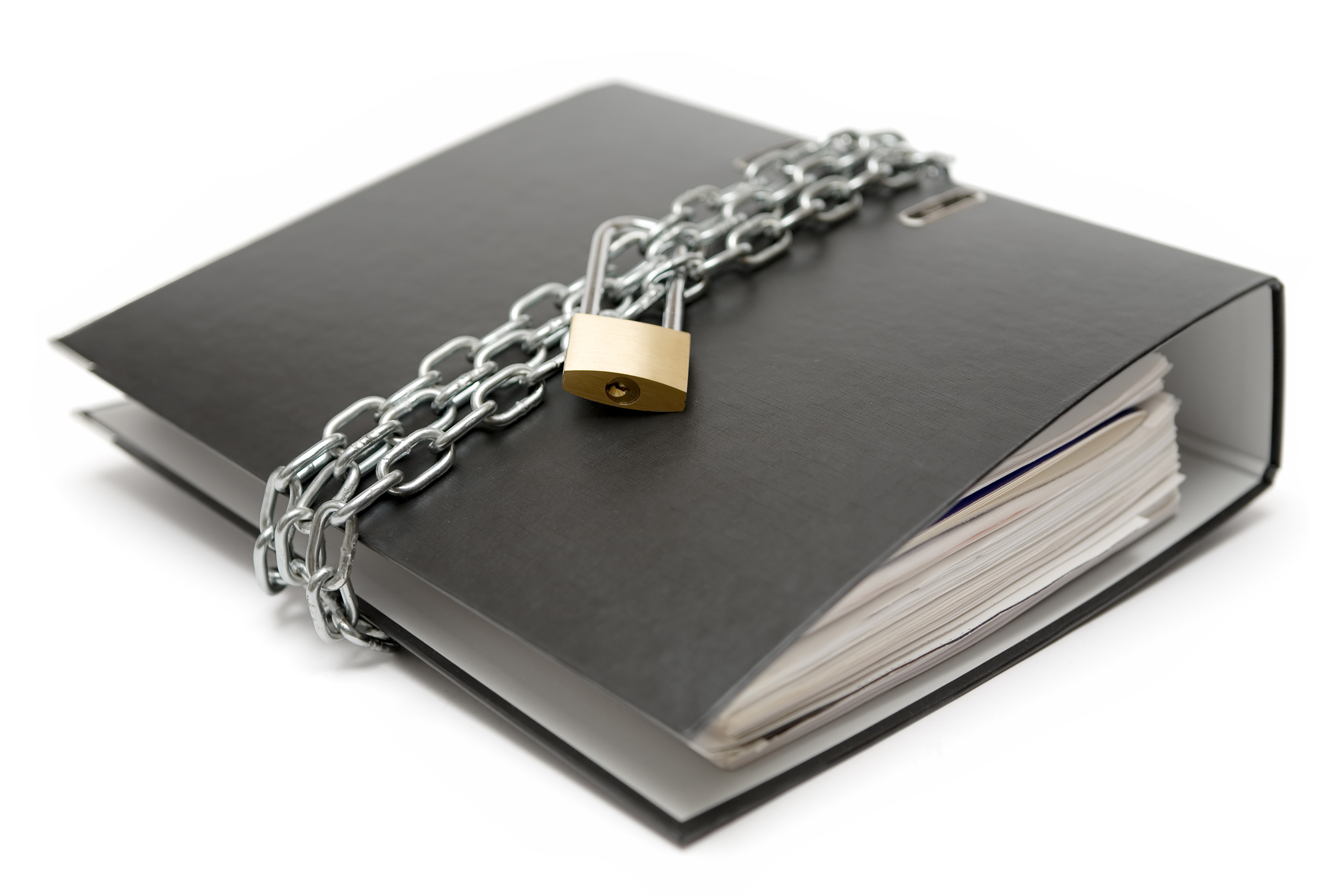 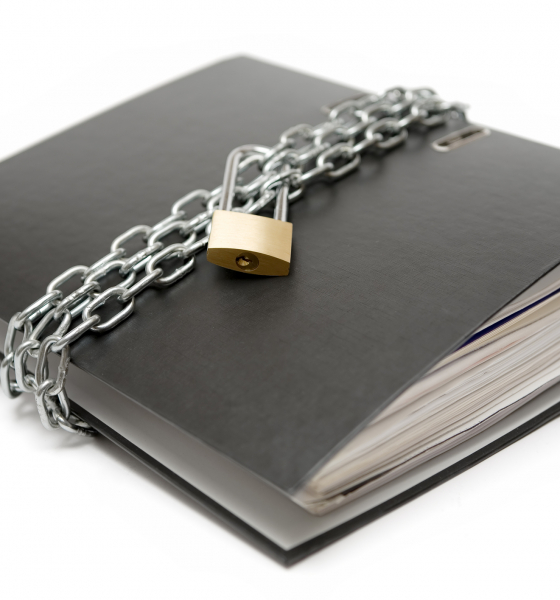 Two weeks ago, we reported on efforts by South Carolina first solicitor David Pascoe to unseal a grand jury report related to #ProbeGate, a sprawling anti-corruption inquiry that shook the Palmetto State’s political world to its very foundations on several occasions over the last four years.

First exposed by this news outlet back in September of 2014, #ProbeGate has taken plenty of twists and turns over the last four years – drawing attention for the high-ranking politicians it brought down as well as those it left untouched.

As the inquiry winds down, what did it uncover that hasn’t already been publicized via the indictments and plea deals of the various elected officials it touched?  This is one of many questions we believe could be answered by the release of the grand jury report.

Pascoe (below) filed a motion on September 6 urging S.C. circuit court judge Clifton Newman to release the report to the public, arguing it “expose(s) vulnerabilities in our political system and mak(es) recommendations to address these issues.” 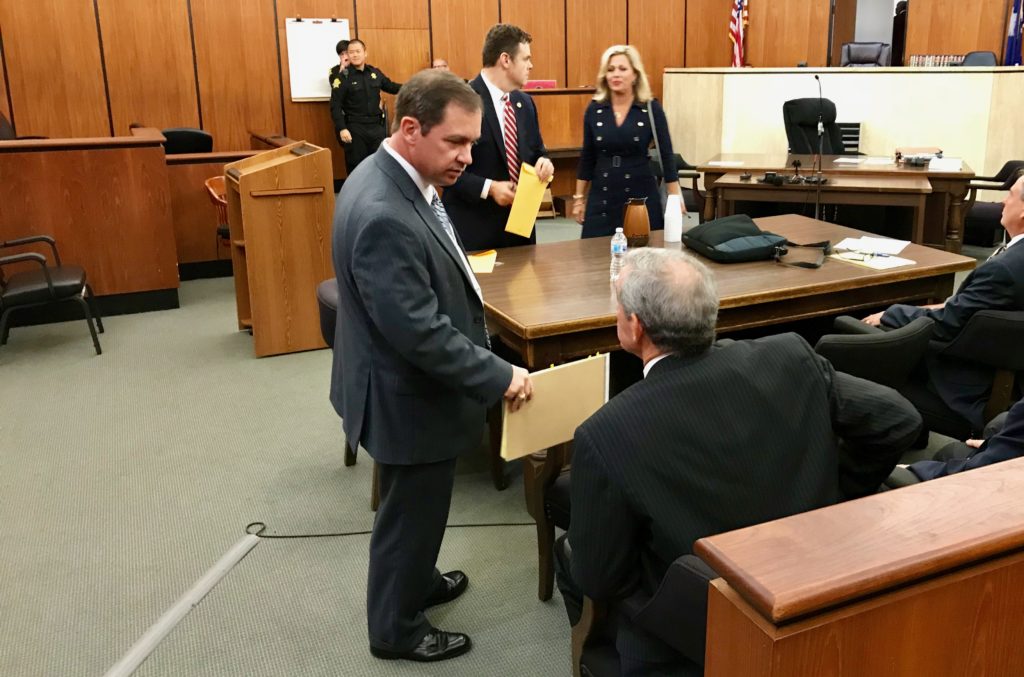 Grand jurors included a statement in Pascoe’s motion indicating they wished for the report to be made public.

“The grand jury strongly believes that the interest of the State of South Carolina will be best served through the public disclosure of this report and calls upon the state to release this report at the soonest possible opportunity,” they noted.

This “soonest possible opportunity” will take place on Wednesday morning at the Richland County court house in downtown Columbia, S.C.  That’s where Newman will hear arguments related to Pascoe’s motion – which as far as we know is unopposed.

Newman could do several things at this hearing …

We hope he chooses the first option …

Open government advocates like Jay Bender – who is arguing for the release of the report on behalf of The (Columbia, S.C.) State newspaper – are also hoping Newman lifts the seal on the document at the hearing.

In a motion filed before the court, Bender argued that “there is neither a statutory nor constitutional requirement that the report be withheld from the public” and that there “is no justification for keeping the report under seal in conflict with the grand jury’s wishes.”

“It would seem beyond question that a report issued by a grand jury investigating corruption by members of the General Assembly would be related to the public interest and good government,” Bender wrote in his motion, which was filed on Monday.

As we have exhaustively chronicled over the last few years , #ProbeGate has brought down several of the most powerful “Republican” members of the S.C. General Assembly.  It has also laid low arguably the most influential political strategist the state has ever known – veteran GOP advisor Richard Quinn .

Criminal charges against Quinn were dropped back in December, but his firm was slapped with a fine for failing to register as a lobbying entity.

More damagingly, Quinn has lost many of his corporate and political clients as a result of the scandal – including incumbent GOP governor Henry McMaster.

Quinn’s son and top lieutenant – state representative Rick Quinn – pleaded guilty in December to one count of misconduct in office and resigned his post in the S.C. General Assembly.  Former S.C. Speaker of the House Bobby Harrell reached a similar deal in 2014, while former S.C. majority leader Jimmy Merrill and former S.C. Senate president John Courson both resigned their offices in connection with plea deals related to the inquiry, too.