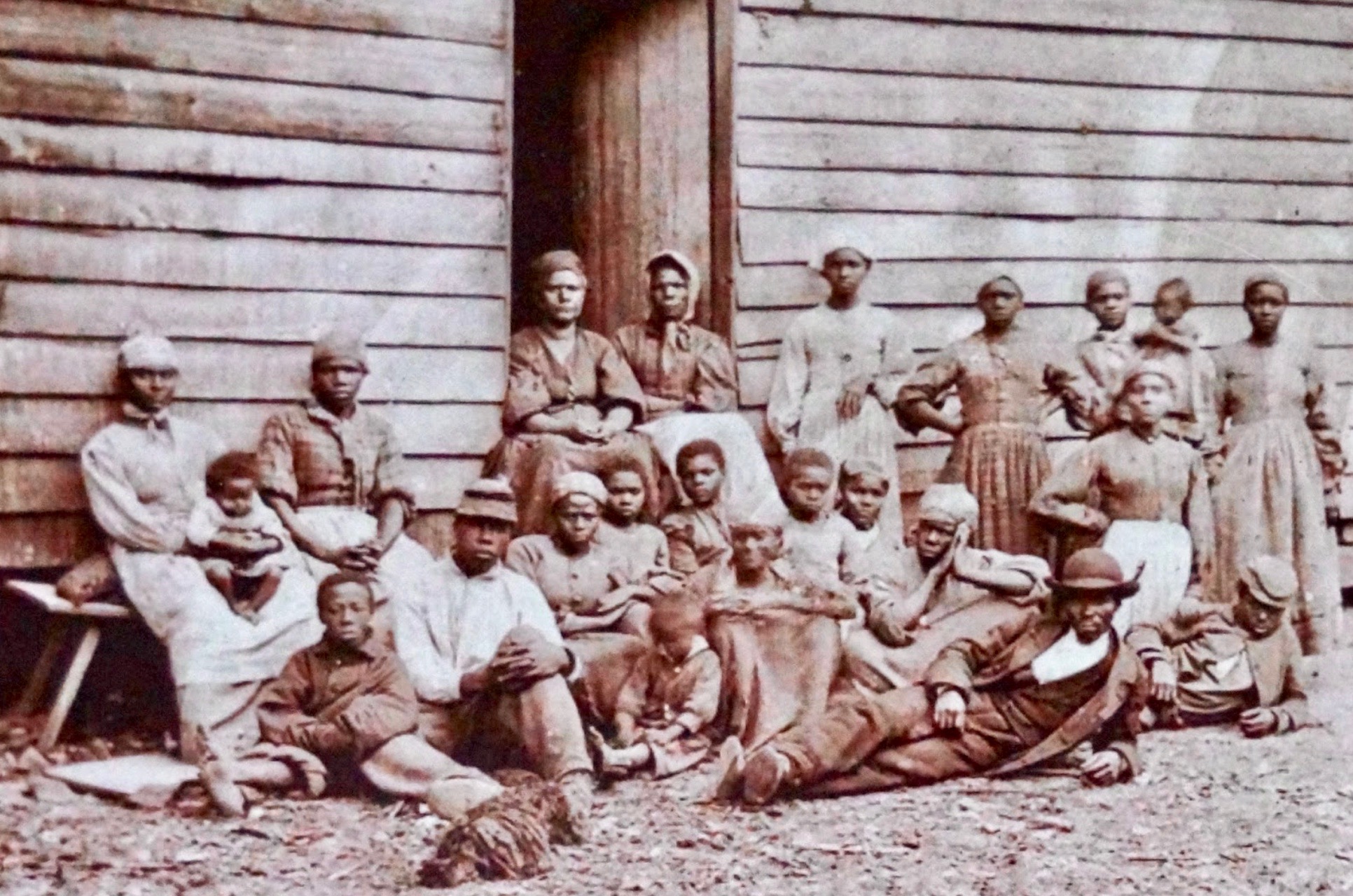 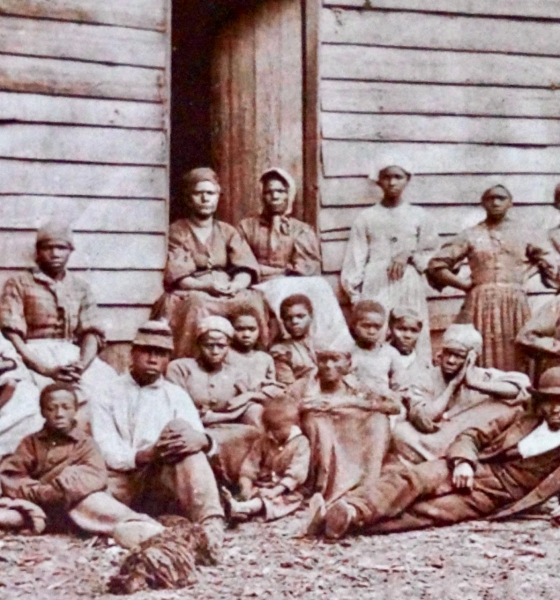 Wait … aren’t those two worthy aims?  Sure.  We have no problem with either of them.  We just don’t believe that they – or innumerable other “higher education” endeavors – constitute core functions of government that are worthy of taxpayer subsidization.

Nonetheless, a deeper understanding of slavery and the promotion of social justice are the stated missions of the new Center for the Study of Slavery at the College of Charleston, a school which until recently was run by a fiscally liberal former legislative leader who blew tens of millions of tax dollars on a Confederate submarine and other memorabilia from the War Between the States.

Sources familiar with this new center say one of its primary goals will be to make the economic case for reparations – or monetary payments to black Americans aimed at compensating them for historical injustices perpetrated against their ancestors.

Reparations are one of the central demands of the #BlackLivesMatter movement.

Setting the stage for this argument?  An opinion-editorial (a.k.a. op-ed) piece published in this week’s editions of The (Charleston, S.C.) Post and Courier.

Written by College of Charleston professor Julia Eichelberger, the column discussed Charleston city council’s recent approval of a resolution formally apologizing for the city’s participation in the slave trade.

Referring to that vote, Eichelberger wrote that she was “saddened but not too surprised when some white council members said they and their constituents shouldn’t apologize for something they hadn’t done.”

She went on to say that while “no one alive did it … long before we came on the scene, without getting our approval, our white predecessors used black bodies and labor to ‘bring forth upon this continent a new nation.’”

“This centuries-long crime against humanity, causing untold suffering, also significantly increased the personal wealth of slaveowners, of other participants in slave-related enterprises, and of their descendants,” she wrote.

Now, Eichelberger insists it is time for “all Americans, particularly in (the Charleston) region, to own our shared inheritance.”

And what, exactly, does that “ownership” entail?  You can probably guess …

Our guess is such a landmark legal action is where all of this is headed … with government providing both the basis for the challenge as well as the research to support it.  That presumably includes ongoing funding for the work of Eichelberger, who is paid $87,693 per year (not counting benefits) by taxpayers to teach “southern studies” at the college.

That’s enough to pay the salary of two state troopers or state correctional officers, but South Carolina’s GOP-controlled legislature clearly is not making those core government functions a priority.

Our view?  First and foremost, this news outlet has steadfastly argued in favor of racial equality – believing it to be an absolutely essential component of liberty.  We have praised Martin Luther King, Jr. and other civil rights leaders who advanced racial equality, and we have condemned racism in government as being wholly incompatible with fundamental human dignity not to mention the equal protection afforded to all U.S. citizens under our amended constitution.

Hell, we were the first news outlet in the entire state to call for the removal of the Confederate flag from the grounds of the S.C. State House three years ago … not because we necessarily believed the banner is offensive, but because we felt government never should have sanctioned its unfurling in the first place.

Furthermore, like virtually everyone with a mind and a conscience we have acknowledged that slavery is an expressed repudiation of the inalienable human freedom this nation was founded to protect – even if it didn’t always protect that freedom for all people.

Today, though, those rights are simply not up for debate.

These truths – like those our nation was founded upon – are indeed “self-evident” in 2018.  Which is why the suggestion that they somehow require further “study” (at taxpayer expense) is baffling to us.  Again, we are not saying such study is necessarily a bad thing … we just refuse to accept it as being a core function of government.

Got something you’d like to say in response to one of our stories? Please feel free to submit your own guest column or letter to the editor via-email HERE. Got a tip for us? CLICK HERE. Got a technical question or a glitch to report? CLICK HERE. Want to support what we’re doing? SUBSCRIBE HERE.
Banner: Boone Hall Plantation