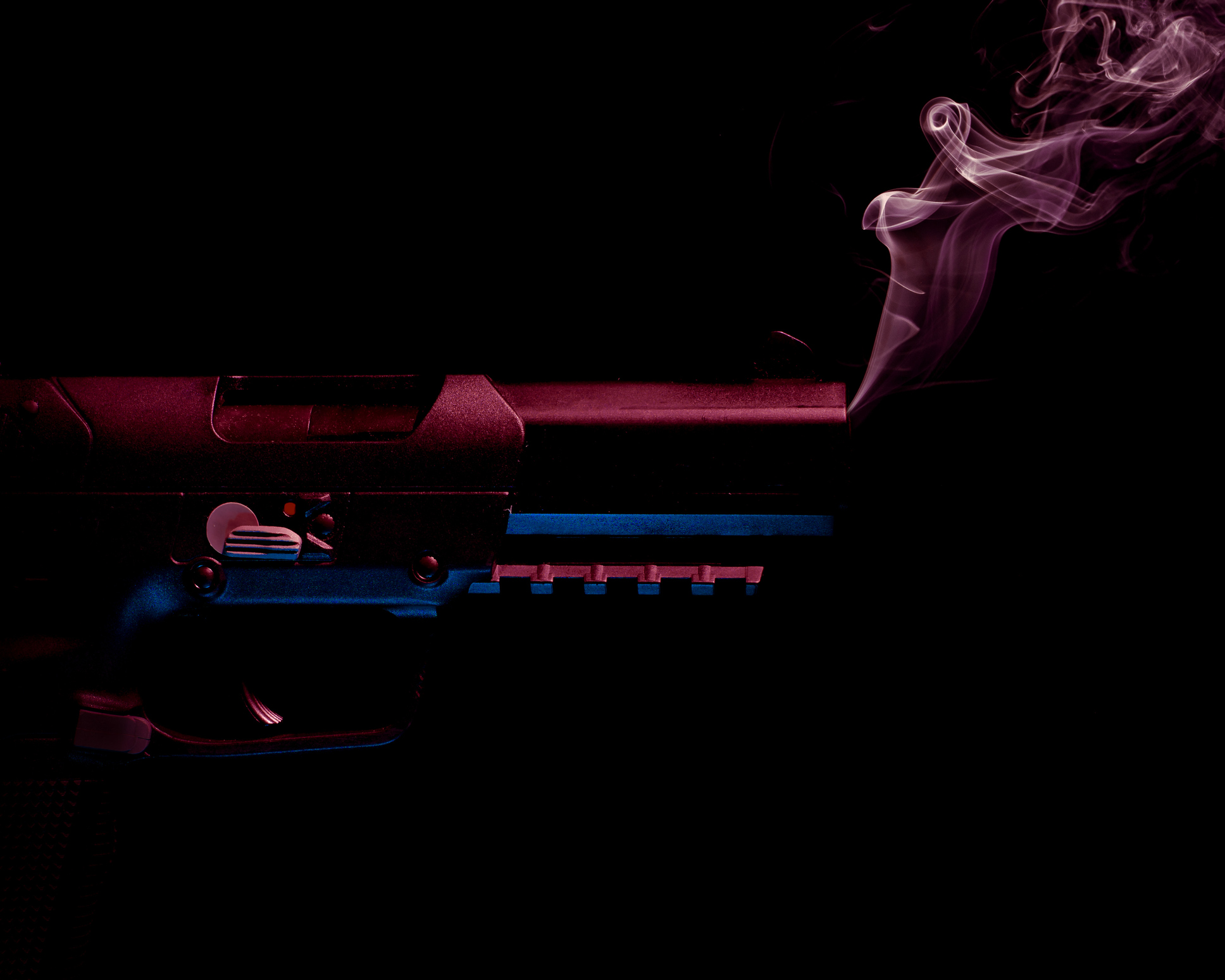 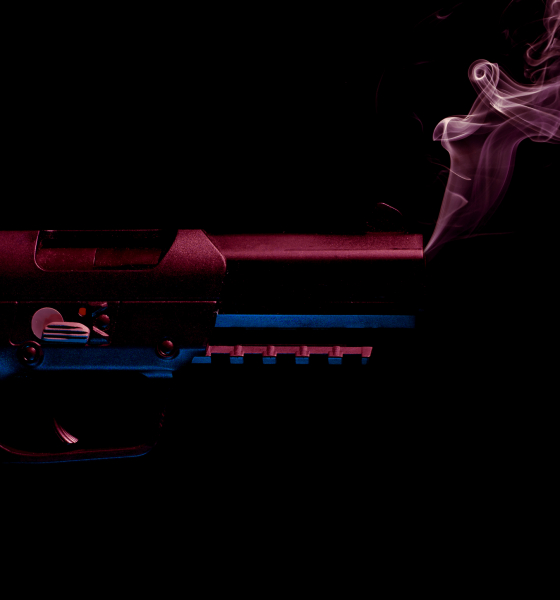 Agents of the South Carolina State Law Enforcement Division (SLED) have charged an Orangeburg County man with multiple crimes in connection with an officer-involved shooting that took place last weekend.

Phillip Michael King, 31, of Orangeburg, S.C., was charged with three counts of attempted murder, one count of possessing a weapon during a violent crime and two counts related to the possession of a stolen handgun.  Meanwhile 34-year-old Cleo D. Strong of Columbia, S.C. was charged with one count of misprison of a felony – an antiquated charge that has historically referred to the failure of a witness to report a crime.

In this case, Strong’s alleged indiscretion appears to be a bit more involved than that.  According to a probable cause affidavit accompanying the warrant for her arrest, Strong misled investigators regarding her knowledge of King’s alleged crimes – and also lied about her relationship with her co-defendant.

To us, that would lend itself more toward a charge of providing false statements to law enforcement officers …

Either way, according to the law enforcement narrative the drama took place on Saturday (September 22) when officers with the Orangeburg Department of Public Safety (ODPS) attempted to stop a Dodge Journey that had been reported as stolen to the Orangeburg County sheriff’s office.

“The driver of the (vehicle) failed to stop and a pursuit ensued,” according to a probable cause affidavit accompanying one of the warrants for King’s arrest.

As the pursuit continued, “a back seat passenger (in the vehicle) fired a handgun” at pursuing officers.

King was eventually identified as the alleged triggerman, and according to police he acknowledged after having been read his Miranda rights that “he was in fact the back seat passenger (who) fired a handgun at law enforcement during the pursuit.”

Here are the warrants related to this case …

King and Strong were booked at the Orangeburg-Calhoun regional detention center on Tuesday.  Their cases will be prosecuted by the office of S.C. first circuit solicitor David Pascoe.

As with any defendants accused of committing any crime, King and Strong are considered innocent until proven guilty beyond a reasonable doubt by our criminal justice system (or until such time as they may formally enter pleadings in connection with the charges filed against them).

Saturday’s violence was the 29th officer-involved shooting in South Carolina this year – and the first involving ODPS officers.