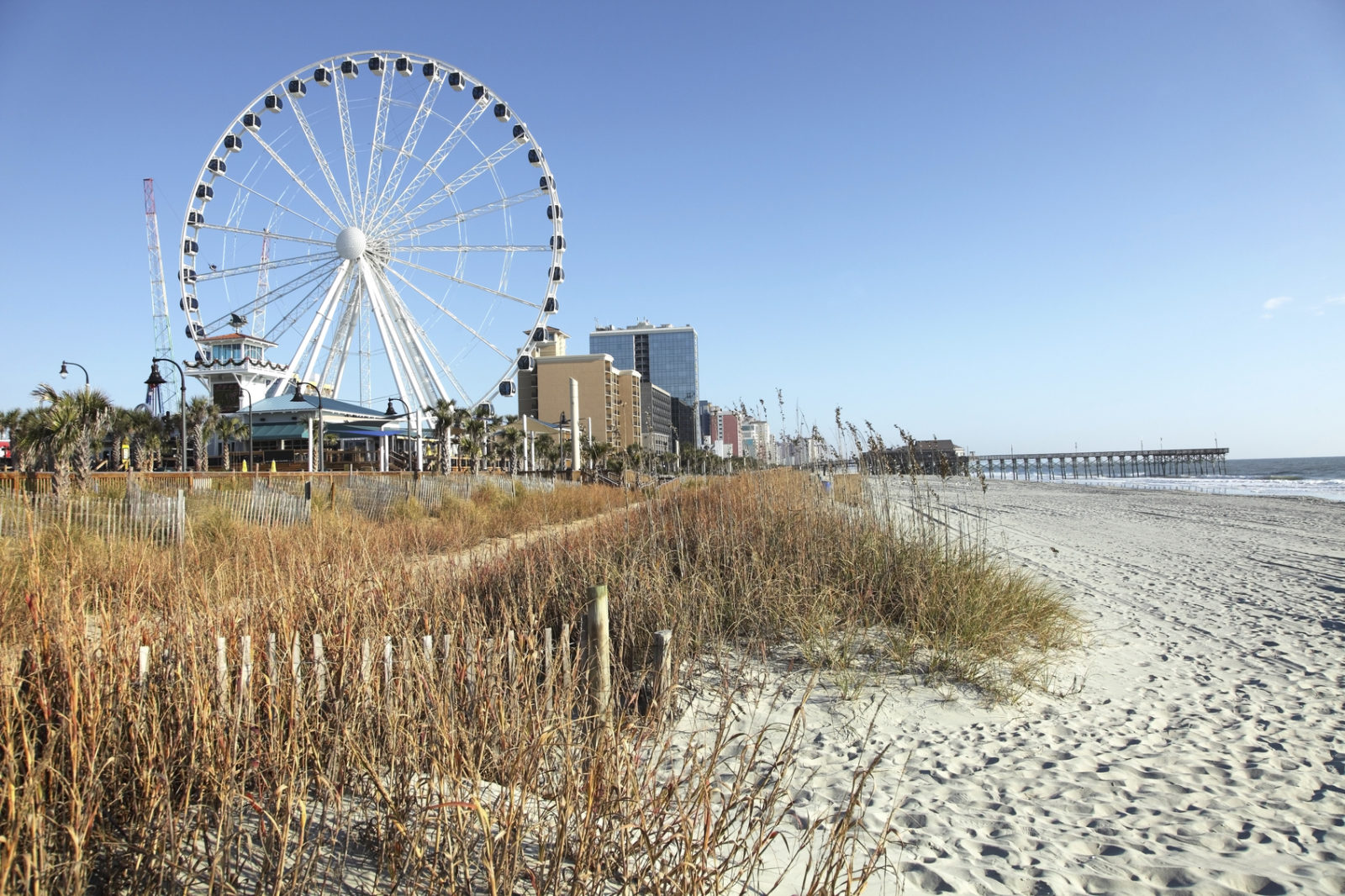 There’s a battle raging in Myrtle Beach, S.C. between taxpayer-subsidized tourism leaders and government watchdogs over just how many people came to the Grand Strand during the summer of 2016.

According to the “leaders,” a record 18 million tourists visited the Myrtle Beach area this summer – a healthy 4.6 percent increase from last year’s 17.2 million mark.

According to the watchdogs, two million fewer visitors came to the Grand Strand this summer.

Who is telling the truth?  Good question.  So far it looks like the answer is somewhere in the middle.  Of course it’s too early to say for sure, and there are still multiple metrics left to consider.

What metric did we start with?  Taxes …

Earlier this month, we submitted a Freedom of Information Act (FOIA) request to the S.C. Department of Revenue (SCDOR) seeking accommodations tax receipts for both Myrtle Beach, S.C. and Horry County, S.C.

Here’s what we found for the city …

That’s a modest 1.2 percent increase – although our guess is it got completely consumed by inflation.  In fact, the inflation rate for the twelve-month period ending this August is right at 1.1 percent.

Again, that’s better … but when you account for inflation it’s not entirely consistent with the data released by tourism officials.

Obviously we won’t have a complete picture (of either the city or the county) until data from August and September of the current year is released.  We intend to send another FOIA within a few weeks in an effort to obtain that data from SCDOR.

In the meantime, whether the tourism numbers are up or down there are a few things we’d encourage our readers to keep in mind …

First and foremost, we do not believe taxpayers should ever be placed on the hook for “tourism marketing” expenses – as they are on both the state and local level in South Carolina to the tune of tens of millions of dollars.  This is nothing more than crony capitalism – and whether it is wildly effective or totally ineffective, it is simply not a core function of government.

Bigger picture: The Grand Strand simply isn’t evolving as a tourist destination – which means it is likely to incur some significant monetary losses in the not-too-distant future unless it mixes things up.

Do we expect to see such changes from the Grand Strand’s corrupt crop of leaders?  No, we do not.  But unless there is some “destination diversification” soon, Myrtle Beach’s future will remain very much in limbo.

Keep An Eye On Hurricane Matthew