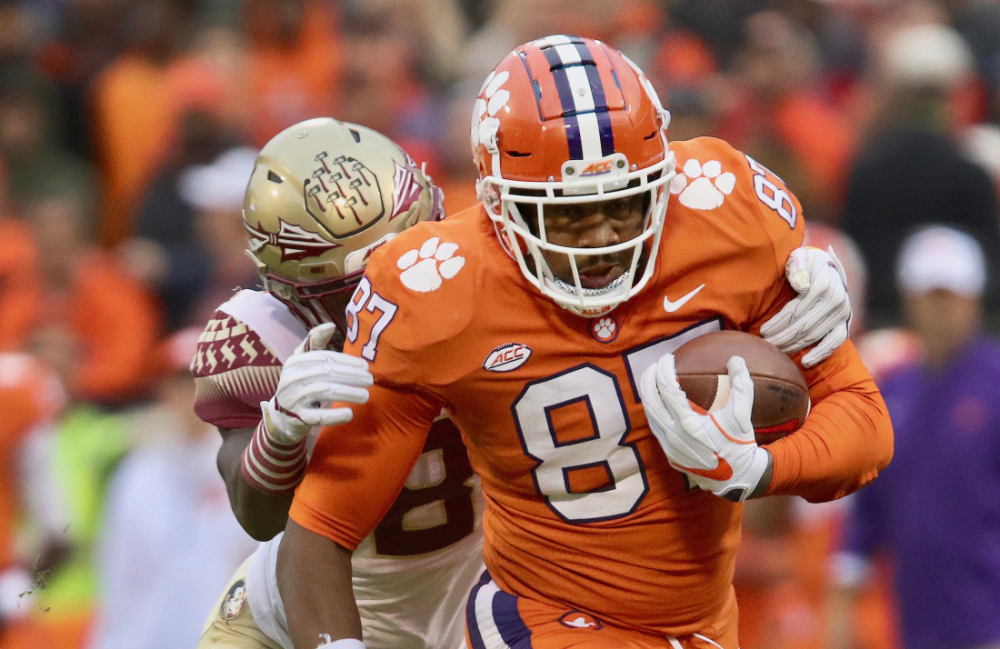 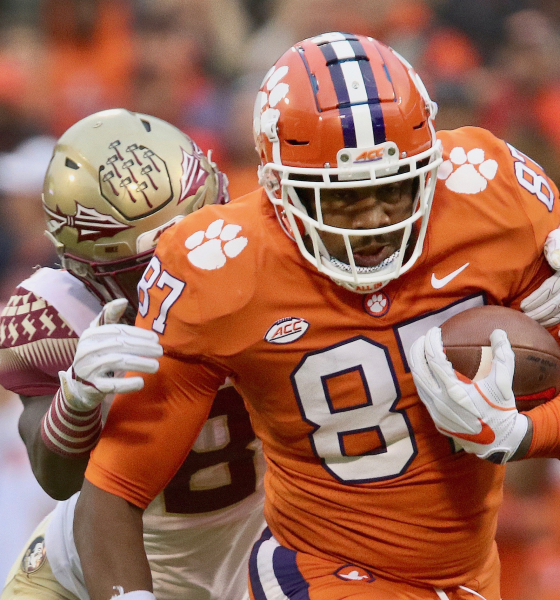 Clemson University is the No. 2 college football team in the nation entering the 2018 season, according to the Associated Press Top 25 poll.  That’s the same ranking head coach Dabo Swinney’s squad received three weeks ago from college football’s coaches.

Who is ahead of them?  Duh.  Alabama.  The defending national champion Crimson Tide (13-1, 7-1 SEC last season) are the runaway preseason No. 1 – garnering a whopping 42 first-place votes.  Of course head coach Nick Saban’s team fared much better in the coaches’ poll, where it got 61 of 65 first place votes.

Clemson and Alabama have emerged as sparring partners in college football’s dominant rivalry over the past few seasons.  The Tigers lost the title game to Alabama after the 2015 season, then beat the Tide to capture their first championship in nearly four decades after the 2016 season.  Last season, Clemson lost to Alabama in the national semi-final round.

Will this year bring a fourth consecutive meeting in the College Football Playoff?

Coaches and sportswriters certainly think so …

Clemson is returning multiple All-America performers from its 2017 defensive unit – which finished No. 2 nationally in scoring defense and No. 4 nationally in total defense.  Defensive ends Clelin Ferrell and Austin Bryant are both back for a title run, as is defensive tackle Christian Wilkins.

On offense, senior quarterback Kelly Bryant is being pushed by true freshman Trevor Lawrence – but so far he has yet to surrender the job.

Clemson is 101-30 in Swinney’s nine-and-a-half seasons at the helm of the program.  Since bringing on Brent Venables as his defensive coordinator in 2012, Swinney’s teams are 72-11.

Down the interstate in Columbia, S.C., the University of South Carolina just missed making the preseason AP Top 25.  As was the case with the coaches’ poll, Will Muschamp’s squad was the first team out of the rankings – leading the “others receiving votes” section.

Under former head coach Steve Spurrier, South Carolina was ranked among the nation’s top 25 teams for a school-record 69 consecutive polls beginning in September 2010.  After a 21-20 loss to Missouri on September 27, 2014, though, the Gamecocks were bounced from the Top 25 – and didn’t return until last November. 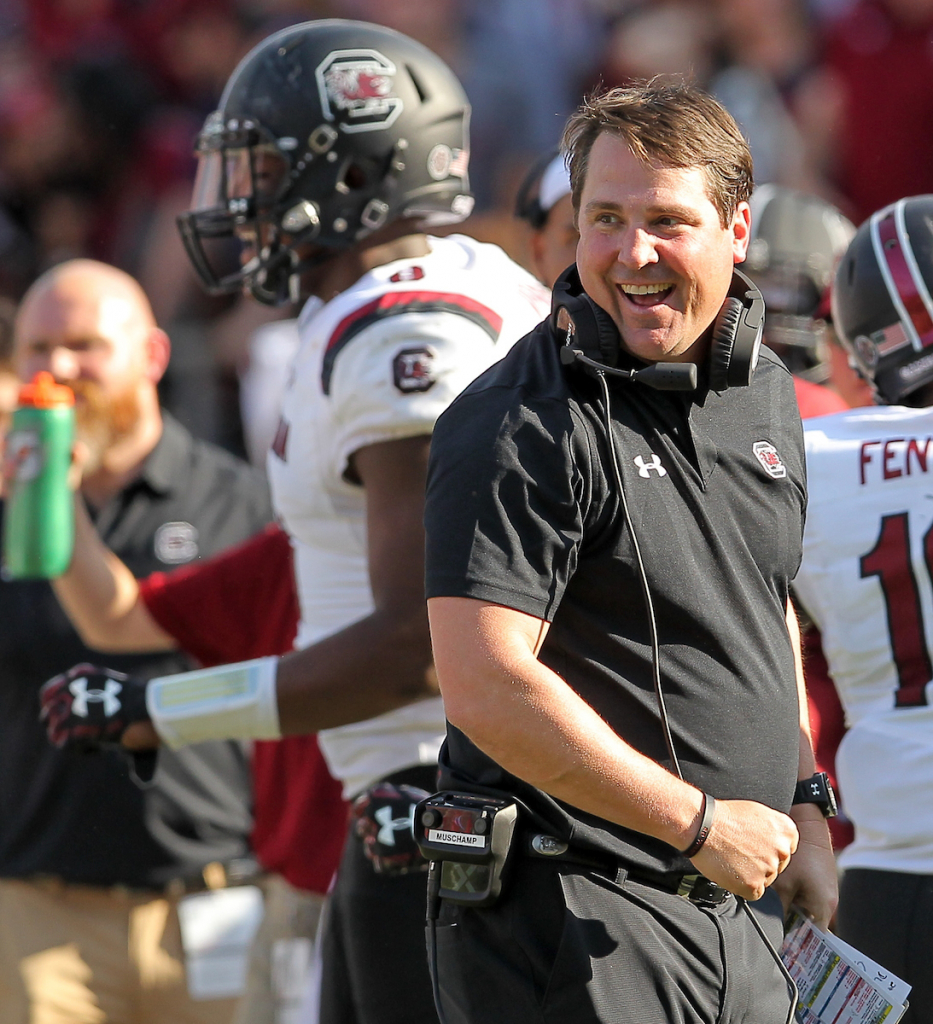 South Carolina should be poised for a big year.

Superstar wide receiver/ special teams threat Deebo Samuel returns to Gamecocks’ lineup after missing the final ten games of 2017 with a broken ankle.  That should help alleviate the loss of first round NFL draft pick Hayden Hurst – a clutch performer and a favorite target of junior quarterback Jake Bentley.

With twenty career starts under his belt, Bentley enters the 2018 under the tutelage of first-year coordinator Bryan McClendon and quarterbacks coach Dan Werner – who was brought in from Ole Miss to elevate the Gamecock passing attack.

In other words, we expect to see South Carolina in the rankings sooner rather than later this year … 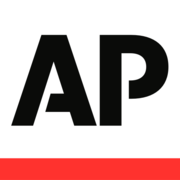