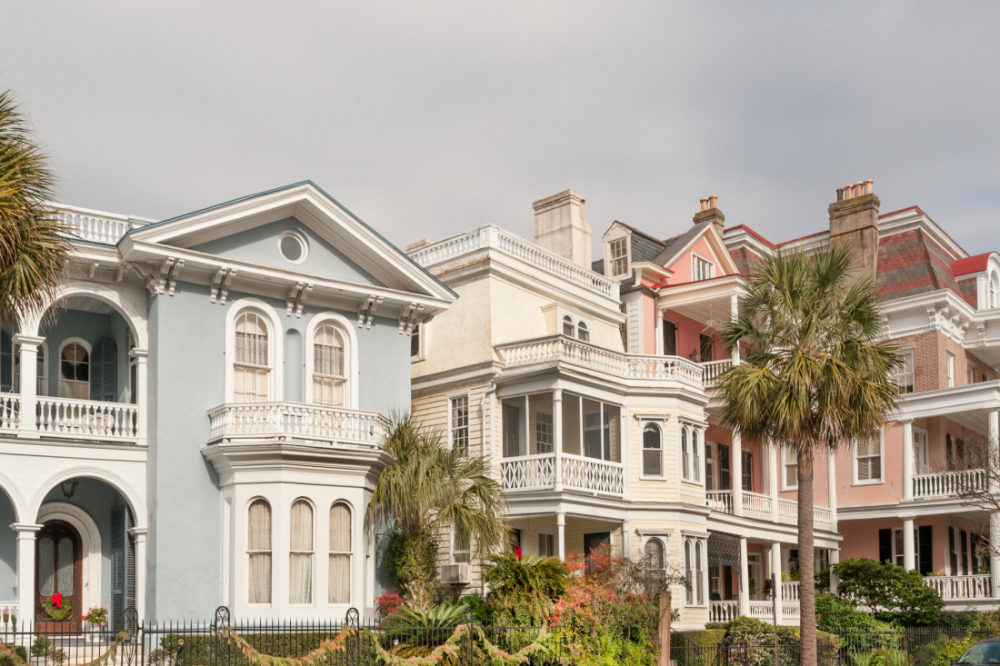 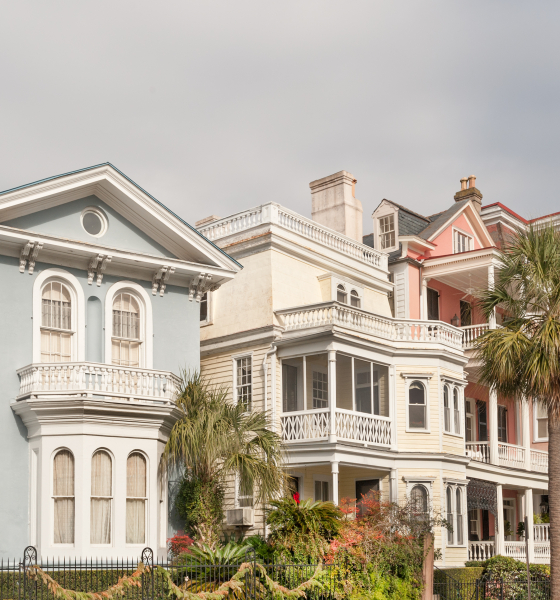 Is the Holy City home to a mad scientist?  One equipping its rich and famous men with the equivalent of pharmaceutical weapons?  With unsuspecting young women as their targets?

For those of you unhip to the term, a “blind item” is a news story in which details regarding a certain incident or situation are published but identifying information about the individuals involved are withheld.  William d’Alton Mann – a colonel in the Michigan cavalry during the Civil War – pioneered the format in a New York City-based publication entitled Town Topics in the late nineteenth century.

Mann allegedly used his blind items to extort advertising contracts from those implicated in the nameless stories.

The blind item we are referring to appeared over the weekend on the gossip site Tamara Tattles, an outlet which (like our site) has a history of breaking news related to the popular Charleston, S.C.-based reality television show Southern Charm.

According to the site, “there is a city that has a ‘doctor’ it is unclear if he is really a doctor or is falsely prescribing medication that provides more than one person on a reality show with (a) date rape drug.”

“Allegedly the date rape drug was used on two people,” the report continued.  “In one situation a female went to the hospital and allegedly tested positive for the drug after waking up with a person not seen on the show.  Her friend declined to leave with the person on the show and felt very ill the next day despite having only two drinks.”

The author added that “the story I am being given is that there is someone in this city actively providing the date rape drug to at least two men who were on the show last season whenever they ask.”

We cannot speak to the specifics of these “blind” claims … in fact, we are told the author of the item got several details wrong.  Having said that, we are very familiar with the basic allegations.  We are not the only news outlet in the Palmetto State familiar with them, either.  A television station in Charleston, S.C. was very close to reporting on them back in 2015, but ultimately declined to pull the trigger on the story.

We briefly referenced these allegations in a February 2017 post about date rapes at the College of Charleston.

“To hear our sources tell it … the ‘date rape epidemic’ currently besieging the Holy City isn’t exclusively a college phenomenon,” we wrote at the time.  “Nor is it being exclusively fueled by drugs obtained from college dealers.”

“Not only do young (predominately female) students at the College of Charleston have to be vigilant against assaults perpetrated by their fellow classmates, but they – and other young professionals in this burgeoning tourist mecca – are also reportedly being stalked by wealthy older playboys,” we wrote.  “And some of these rich, older ‘gentlemen’ allegedly pay top dollar for the pharmaceutical cocktails used in hunting their prey.”

In the eighteen months since that report was published, we have received plenty of new information related to these allegations – including multiple reports of the proximity of these so-called “doctors” to individuals associated with Southern Charm, which just wrapped its fifth season on Bravo TV.

We have also learned that the 2015 Charleston television news report – which was produced but never aired – involved individuals affiliated with the show.

Obviously, we will continue to investigate this story as we await the answer to the blind item that has Charleston in such a tizzy …

In the meantime, we are told there are a number of looming court cases which could also result in the unmasking of the doctor(s) in question.

For now, though, we will all just have to stay tuned … 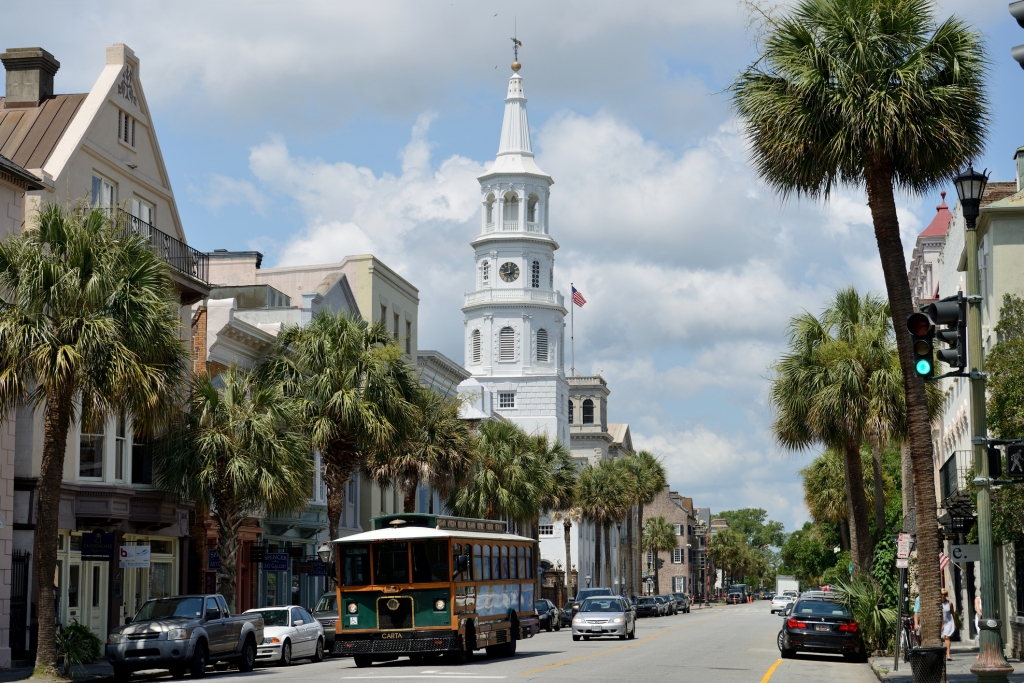 It has been quite the year for Southern Charm – on and off the small screen.

Most of the drama has centered around its (erstwhile?) male lead, Thomas Ravenel.  The former South Carolina statewide elected official missed the show’s reunion program last month, citing advice from his attorneys amid an ongoing criminal investigation into allegations of sexual assault.

The 55-year-old playboy has been accused sexually assaulting two women.  The first allegations were made (and reinforced) by Florida-based model and real estate agent Ashley Perkins.  According to the 29-year-old, she was present for a mediation hearing at the Belmond Charleston Place Hotel in June of 2016 in which Ravenel settled a sexual assault allegation involving her mother, a 53-year-old Florida real estate agent.

The status of that investigation also remains up in the air …

Neither of the assault allegations involving Ravenel involve date rape drugs, at least not that we know of.