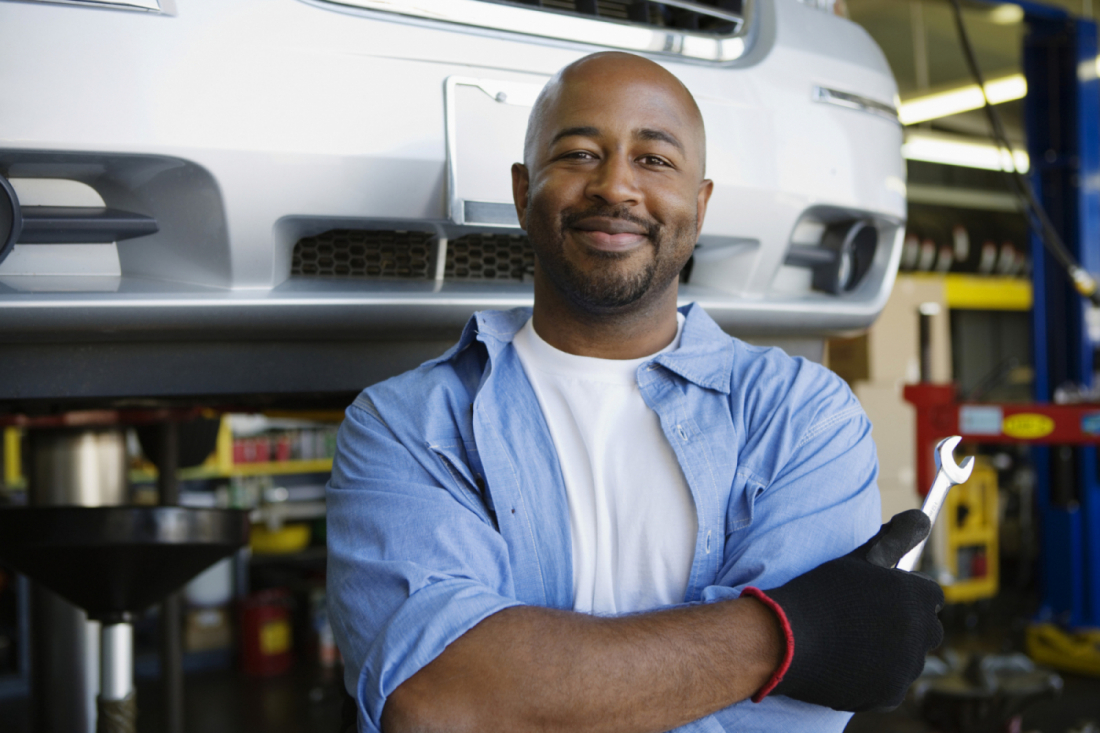 U.S. president Donald Trump is receiving higher-than-expected support from black Americans, according to new polling.  But a vigorous debate is underway as to exactly how much black support he is receiving.

According to a new Rasmussen survey, Trump is backed by a whopping 36 percent of black voters.

If that sounds too high, it’s because it probably is.  We aren’t convinced that number is accurate, although Rasmussen – along with the Trafalgar Group – was one of the few national firms to correctly predict Trump’s upset victory in 2016.

They clearly knew something the other pollsters didn’t then … maybe they do now, as well.

Needless to say the Rasmussen poll – which prompted headlines across the country – necessitated some emergency propagandizing from the nation’s most liberal media outlets.

“The poll is almost certainly incorrect,” Harry Enten noted in an article on CNN. “Polls of higher quality such as Quinnipiac’s – probability-based polls that are transparent about their data – have consistently found Trump’s approval rating to be much lower.  (His) approval rating in these polls completed since July has averaged 12 percent with African-Americans. His disapproval rating has averaged 84 percent.”

Of course Enten was compelled to acknowledge “it does actually seem that Trump has gained support among African-Americans since the 2016 election.”

That could wind up being a potentially historic understatement … 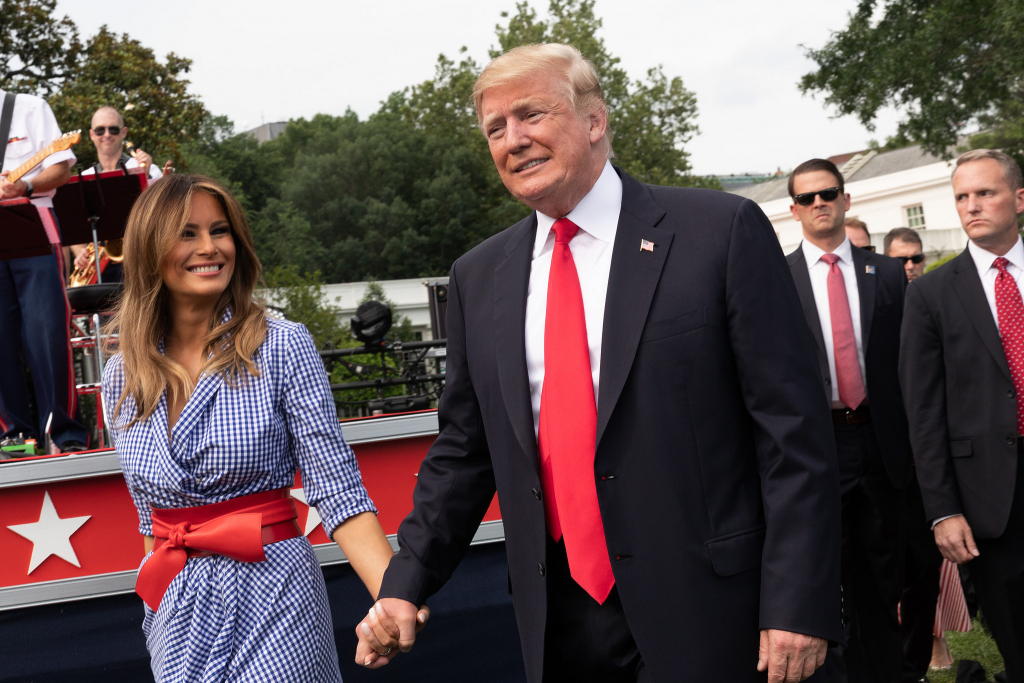 If the Quinnipiac 12 percent figure is correct, it would equal the high water mark of black support for a GOP presidential candidate in the last nine presidential elections.

Only Ronald Reagan – who drew 14 percent of the black vote in the 1980 presidential election – has fared better.  And again, all of this is assuming the worst case scenario when it comes to Trump’s support among blacks.

Which explains the propagandizing …

Equally eager to suppress the “more black people like Trump” narrative was The Washington Post, which published an “article” from Michael Tesler – a liberal college professor from the University of California-Irvine.

After reminding readers of Trump’s so-called “attacks on the intelligence of … prominent African Americans,” Tesler urged them to be “skeptical of outlier polls – especially when those results fly in the face of what we already know about African Americans’ weak support for Republican presidents in general and their strong disapproval of Donald Trump in particular.”

People absolutely should be skeptical of “outlier polls.”  On that count, Tesler is correct.

Ironically, though, two of the non-outlier polls Tesler cited were Gallup and Ipsos, both of whom have Trump at 13 percent approval among black voters.  Again, this would be a historic level of support were it to translate into electoral results.

So, the liberal spin against the Rasmussen poll is probably right … but it is also revealing.

“Republican” presidential nominees Mitt Romney and John McCain drew just six and four percent of the black vote in 2012 and 2008, respectively.  Trump got eight percent in 2016.  Of course the real story in the 2016 election was black turnout – which declined for the first time in two decades (to 59.6 percent from 66.6 percent in 2012, according to Pew).

Obviously Trump has significant hurdles to overcome in the months ahead (including the latest allegations from his former employer, Omarosa Manigault Newman), but if he can sustain his current level of black support it will go a long way toward buttressing against the blue wave we keep hearing so much about.

Ultimately, we believe Trump will rise or fall from his 2016 levels of support (with voters of all races) on the basis of how well the economy is doing … a.k.a. the “Carville Maxim.”