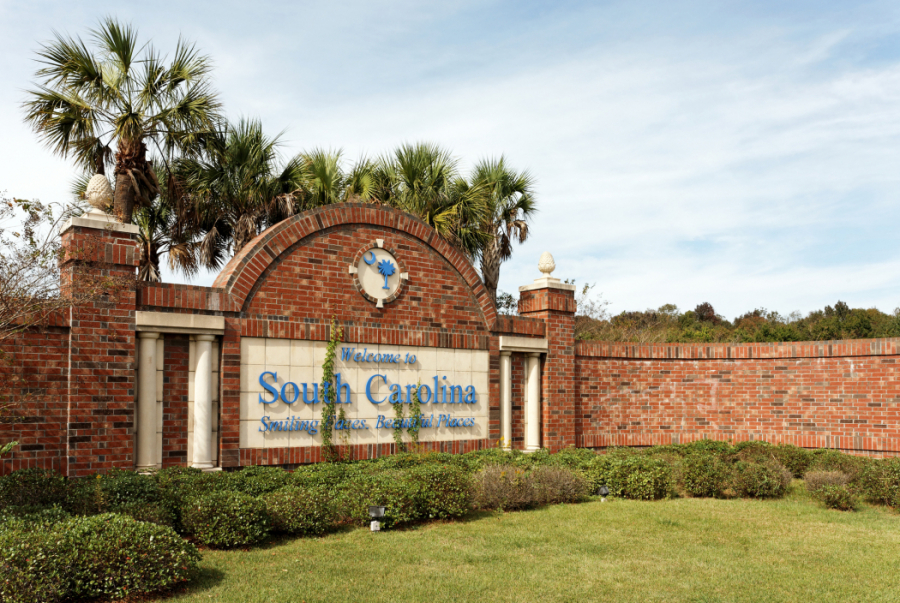 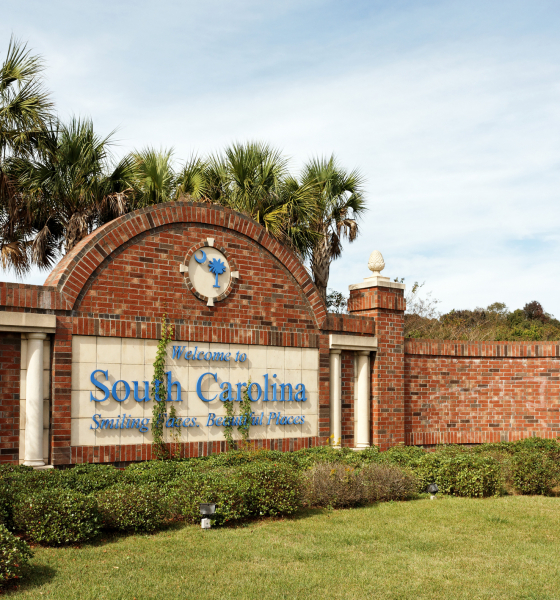 The Palmetto State fares poorly on yet another national list …

A list of the twenty-five worst cities in America in which to raise children was released this week … and South Carolina made not one, not two, but three appearances.

Surprised?  Don’t be … this is just another embarrassing outcome produced by a “Republican-controlled” state government, one that keeps dumping more money into the same failed solutions.

Last year, no cities in the Palmetto State appeared on the list – compiled by the website 24/7 Wall Street using “a number of educational, health, and safety measures.”

“Our index included preschool enrollment figures and high school graduation rates, which each are meant to serve as a proxy for the quality of education in the area,” the site’s researchers noted.  “Also included in the index were access to areas for physical activity, as well as violent crime rates.”

The index did not include income or employment measures … which was probably a good thing for South Carolina (here and here).

Anyway, the city of Florence, S.C. ranked No. 15 on the list thanks in large part to an elevated level of violent crime.  In Florence, there were 641 violent crimes per 100,000 residents according to the survey – which is well about the national average of 386 incidents per 100,000 residents.  Meanwhile only 39.2 percent of residents said they had access to a place where they could get physical activity – ranking in the bottom 10 percent nationally (the national average for this metric is 83 percent).

Clocking in at No. 20 on the list was the Palmetto capital of Columbia, S.C -, which earned its ranking thanks to its atrocious “government-run” education systems.

As is the case in Florence, crime is also an issue in South Carolina’s capital – with 590 violent crimes per 100,000 residents (once again well above the national average).

Myrtle Beach, S.C. – which ranked No. 23 on the list – had an even worse graduation rate than Columbia (71.1 percent) but fared better in terms of its violent crime rate (461 incidents per 100,000 residents), according to these statistics.

Bottom line?  South Carolina is struggling … and the scary thing is that these are three of the Palmetto State’s urban centers (which are doing far better than the state’s impoverished rural regions).  Of course the truly “scary thing” is the reflexive answer given by South Carolina politicians to all of the problems that continue to hold back the people of this state: “More government.”

When are they going to realize that plan isn’t working?

Actually they know it is not working … it just doesn’t benefit them or the special interests lining their pockets to fix it.