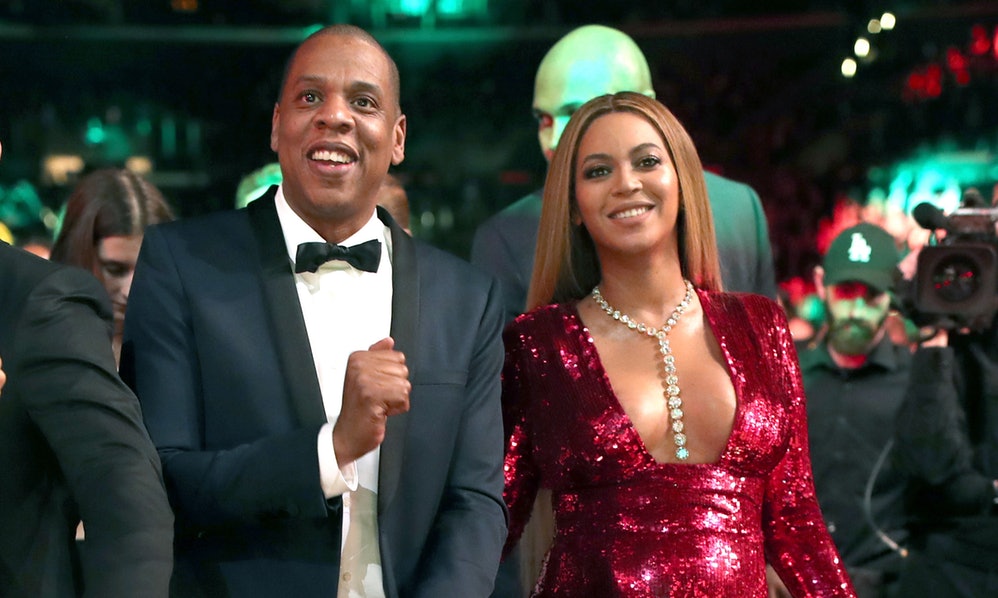 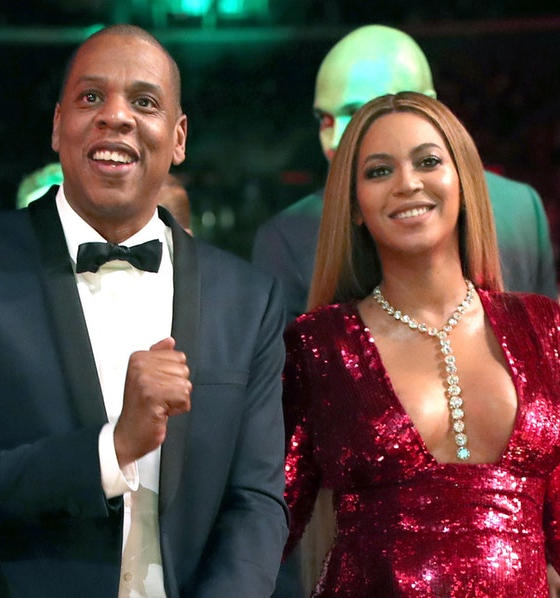 “For the children” crowd strikes again …

Several of South Carolina’s government-run schools will close their doors early in response to hip hop star Jay-Z and his wife, Beyoncé, performing at Williams-Brice Stadium in downtown Columbia, S.C. later this month.

The state responsible for the worst academics in America is cutting classes short … over a rap concert.

According to an email sent to parents from administrators with Richland County school district one, six of its schools will close early on Tuesday, August 21.  The stated reason? “(H)eavy traffic anticipated for the Beyonce’ and Jay Z concert at Williams-Brice Stadium.”

“The early dismissal schedule will help reduce the likelihood that buses with routes that go through or near that area will be delayed by the traffic,” the email added.

The closings are scheduled to commence as early as 11:00 a.m. EDT – even though the concert is not scheduled to begin until 7:00 p.m. EDT.

Not only that, the district has decided to delay the implementation of its “after-school child care and athletics tutorial programs” until the day after the concert.  Which makes this a double-whammy for working parents.

The email urged these parents to “make any necessary arrangements for your children to accommodate these adjustments” and thanked for their “cooperation and understanding.”

Many were not quite so “understanding,” though …

“Are you f*cking kidding me?” one enraged parent told us. “How much will this cost taxpayers?  What about parents having to find childcare or take a day off.  Its not a hurricane … it’s not a snow day … it’s a f*cking rap concert.”

We agree with that assessment … wholeheartedly.

Government-run schools in South Carolina continue to struggle mightily, and while many of the schools affected by this edict are some of the Palmetto State’s best – that doesn’t change the perception problem associated with this decision.