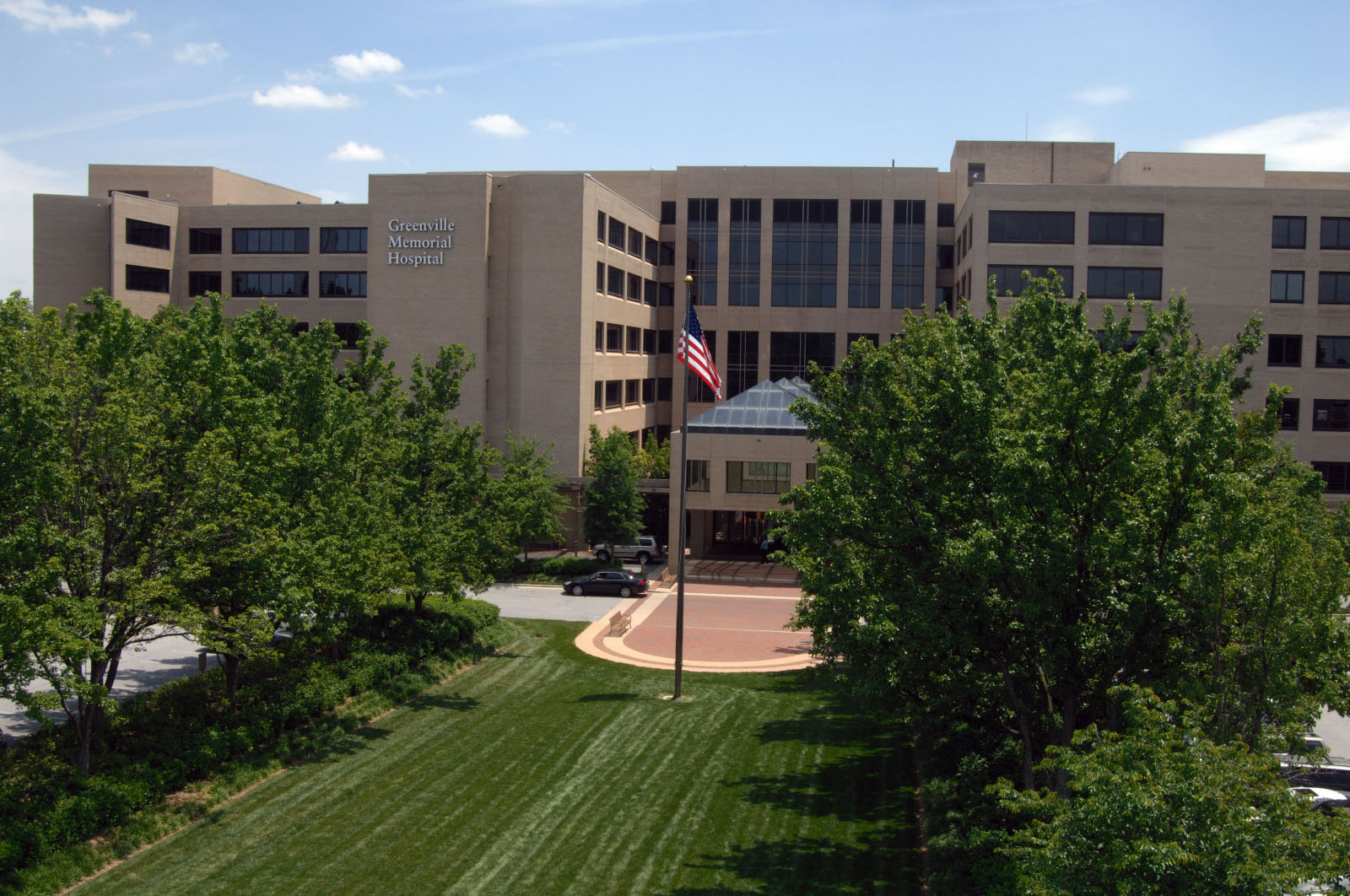 Days after South Carolina attorney general Alan Wilson informed officers of the Simpsonville, S.C. police department that his office would be requesting “no bond” in an animal cruelty case involving former SCGOP executive director Todd Kincannon, the one-time social media provocateur was released from an Upstate hospital … to his parents.

That’s not even the worst of it, though.

For several hours earlier this week, Upstate law enforcement had no idea where the 37-year-old was …

Let that sink in for a moment …

Just days after he confessed to stabbing his mother’s dog to death (and telling officers he was the second coming of Jesus Christ), Kincannon left Greenville Memorial Hospital without Upstate police being the wiser.

Kincannon is currently “accounted for,” according to one Upstate law enforcement source.  However this officer declined to provide us with any information as to his whereabouts.  Nor did they tell us which law enforcement agency mishandled Kincannon’s custody arrangements in the first place.

As of this writing, Kincannon has yet to be booked at the Greenville County detention center on any charges related to last week’s incident – and no charges have been posted to the S.C. thirteenth circuit public index.

Victims’ advocates at the attorney general’s office were (rightfully) mortified at this unconscionable failure on the part of police to keep tabs on a violent offender who was already under house arrest for felony kidnapping and criminal domestic violence charges related to this 2015 incident.  Also upset?  Officials at the S.C. Election Commission (SCVotes.org), who were until recently embroiled in their own saga with the right wing firebrand – whose inflammatory pronouncements on social media platforms like Twitter and Gab earned him a small but loyal following.

One source familiar with the situation said upon being released from the hospital Kincannon was “supposed to be immediately arrested.”

For now, those who have endured the alleged wrath of the self-described “Honey Badger of American Politics” are just glad Upstate police are aware of his whereabouts.  However, they tell us they are concerned Kincannon is “too close” with one particular law enforcement official – and that this proximity is “motivating decisions’ related to his case.

In the early morning hours of Thursday, July 26, Simpsonville police officers responded to a 9-1-1 call from Kincannon’s father – Jim Kincannon – informing them his wife had “locked herself in (a) bathroom” inside the home because “she was absolutely terrified of Todd because he had killed one of their dogs with his bare hands.”

Upon entering the residence, officers located  “a deceased medium sized brown and black dog” on the floor of the kitchen – an animal which “appeared to have suffered numerous stab wounds and was laying in a large pool of blood.”

“Several suspect puncture marks” were observed on the left side of the deceased dog, and two knives covered in blood and dog hair were discovered in the kitchen sink.

According to police, Todd Kincannon confessed to stabbing Bailey, allegedly telling a detective with the department “I’m the second coming of Christ and I got a command from God to do it.”

In addition to his pending kidnapping and CDV charges, Kincannon was staring down other legal consequences in connection with a dog he allegedly stole from Griffith in May of 2016.  This dog – “Noodle” (below, with Griffith) – was present in Kincannon’s parents’ home at the time of the incident last week, but according to police it was not harmed.

Frankly, the animal never should have been in Kincannon’s home in the first place …

Two years ago, a Lexington judge issued an order for Noodle to be returned to Griffith.  When Kincannon failed to comply with this order, police were sent to retrieve the dog.  Twenty-six months later, they have yet to obtain the animal and return it to its rightful owner.  Even more bizarrely, they turned Noodle over to Jim Kincannon following last week’s dog-stabbing incident – the same Jim Kincannon who collected his son from the hospital earlier this week without them even being aware of it.

Again, all of this underscores the proximity concerns we raised earlier …

Victims advocates who received copies of the Kincannon incident report earlier this week (prior to our publication of the document on Tuesday) told us they could not believe he was allowed to go free.  Nor can they believe he hasn’t been arrested yet.

“The bias needs to be in favor of the victim,” a source in the attorney general’s office told us. “In the case of (Kincannon), it is cutting the opposite way.”