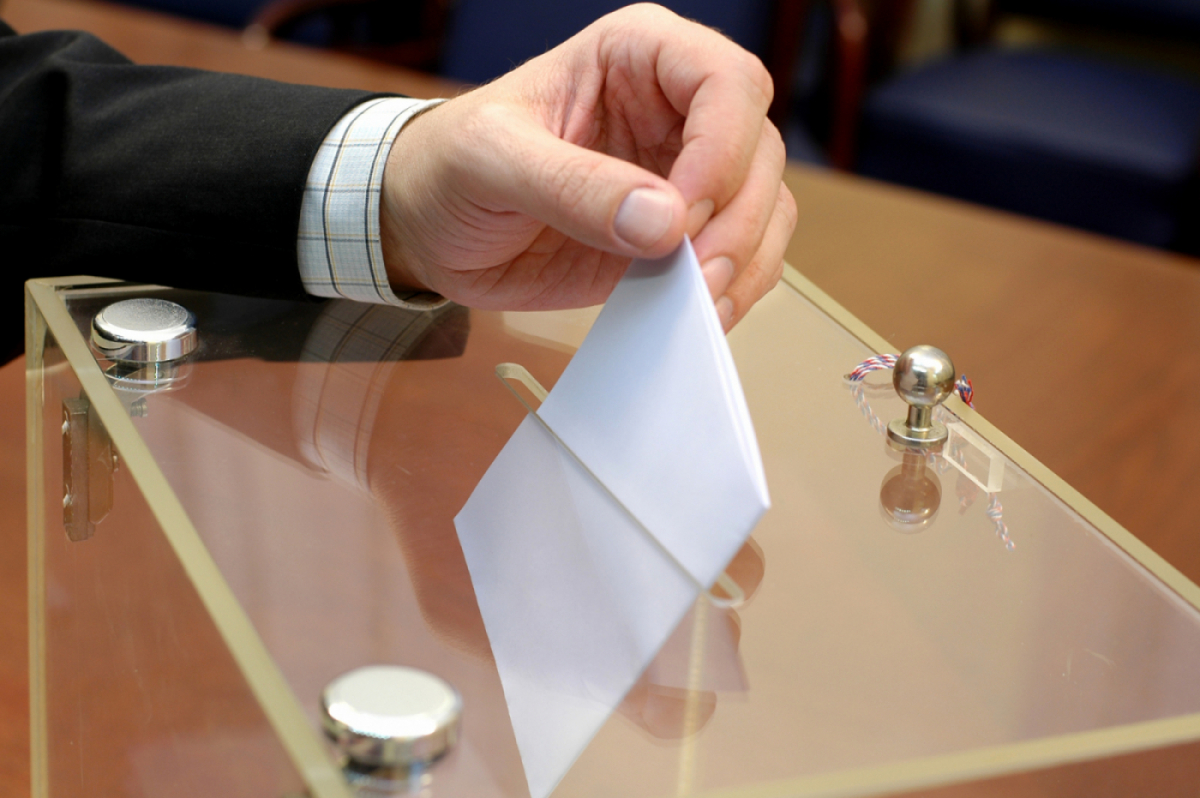 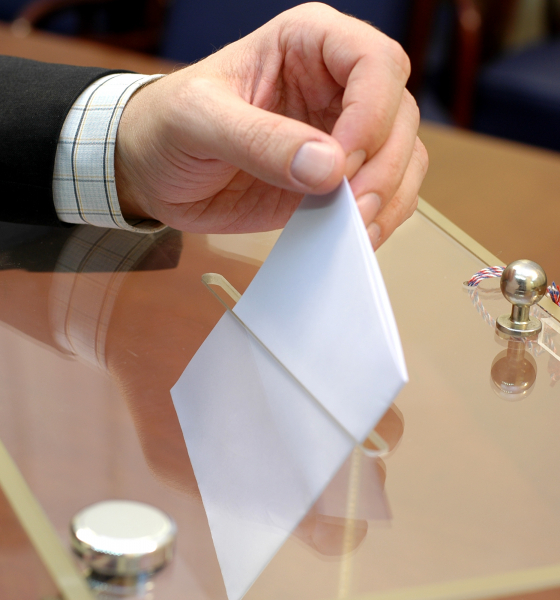 Accused dog-stabber was trying to run for public office …

In the months leading up to the brutal stabbing of a family dog inside the Simpsonville, South Carolina home where he has been living with his parents (read our exclusive coverage of that incident here and here), former social media provocateur Todd Kincannon was desperately attempting to run for elected office in the Palmetto State.

The former executive director of the SCGOP – who allegedly told police officers that he was the second coming of Jesus Christ following last week’s dog-stabbing incident – tried unsuccessfully to run for the position of probate judge in Greenville County during the recently concluded partisan primary election season.

Kincannon also appears to have attempted to file as a candidate for attorney general of South Carolina.

These attempted filings with the S.C. Election Commission (SCVotes.org) were ultimately rejected for several reasons.  One reason was even acknowledge by the would-be candidate – namely that he could not comply with rules for in-person candidate filings in light of being placed under house arrest last May per the order of S.C. circuit court judge William Keesley.

In addition to failing to appear at a designated filing location to submit his paperwork to run for office, Kincannon also failed to pay his filing fee (for either office) and failed to have the documents he attempted to submit electronically signed in the presence of a notary public or election official.

Accordingly, Harrison Brant – general counsel for the election commission – informed Kincannon that he had “not met the statutory filing requirements to qualify for the offices sought.”

That’s when all hell broke loose …

Kincannon began bombarding the election commission with email missives related to his case, including one accusing the agency of being “a formal arm of the South Carolina Democratic Party whose goal is to knock Republican candidates off of the ballot by any means necessary.”

In another email, he hypothetically discussed kidnapping S.C. attorney general Alan Wilson – which he referred to as “a Ransom of Red Chief scenario if ever there was one.”  That’s a reference to a 1910 short story by William Sydney Porter (a.k.a. O. Henry) in which a pair of kidnappers wind up paying the parents of a spoiled Alabama child whom they abducted to take their child back.

The bombardment continued for days on end, with Kincannon submitting numerous Freedom of Information Act (FOIA) requests to the commission under threat of pending litigation.

We rarely if ever agree with bureaucratic attempts to evade accountability under FOIA, but in this case the commission appears to have been well within its rights to seek relief from Kincannon’s threatening correspondence.

Despite being rebuked by state election officials, Kincannon continued his efforts to be placed on the Greenville County ballot as the GOP probate judge nominee, claiming the executive committee of the county’s “Republican” party had certified him as its nominee after his former nomination had been “disqualified.”

This claim – and many others made by Kincannon to election officials – was false.

In one humorous message related to his second attempt to nominate himself as probate court judge, Kincannon told election officials that “his courier had arrived at Greenville County Square to file the paperwork.”

“Kincannon’s courier for his April 17 filing was his mother,” a court pleading filed by the election commission noted.

After repeated attempts to have his name placed on the ballot failed, Kincannon’s mother sent a 3,000-word email to election officials indicating his intention to seek $25 million in damages related to his claims.

According to Roxie Kincannon, the Greenville GOP “(did) not contest that figure and does not intend to defend the claim in any way.”

This statement was also false.

The missive from Roxie Kincannon further warned election officials that ignoring the email could impair their rights and that they needed to notify their insurers of the claims because government insurance may not cover them.

Here is the filing in its entirety …

Obviously in light of recent events, failing to qualify for the ballot and having his emails ignored by government agencies are the least of Todd Kincannon’s worries.

According to our sources, he is likely to face charges related to last week’s stabbing of “Bailey” – his mother’s 10-year-old year-old Beagle/ Cattle dog mix.  Meanwhile he is still staring down the aforementioned kidnapping and felony CDV charges.

The self-described “Honey Badger of American Politics,” Kincannon has attracted considerable attention in years past for his over-the-top, far right social media pronouncements.  For much of his career, this news site consistently defended his First Amendment freedoms – and often agreed with him on certain issues – but in the years leading up to last week’s incident Kincannon appeared to become increasingly unhinged.

Kincannon had his license to practice law in South Carolina suspended in August of 2015, but he has continued to represent himself in both civil and criminal matters.

Stay tuned for updates on his case …