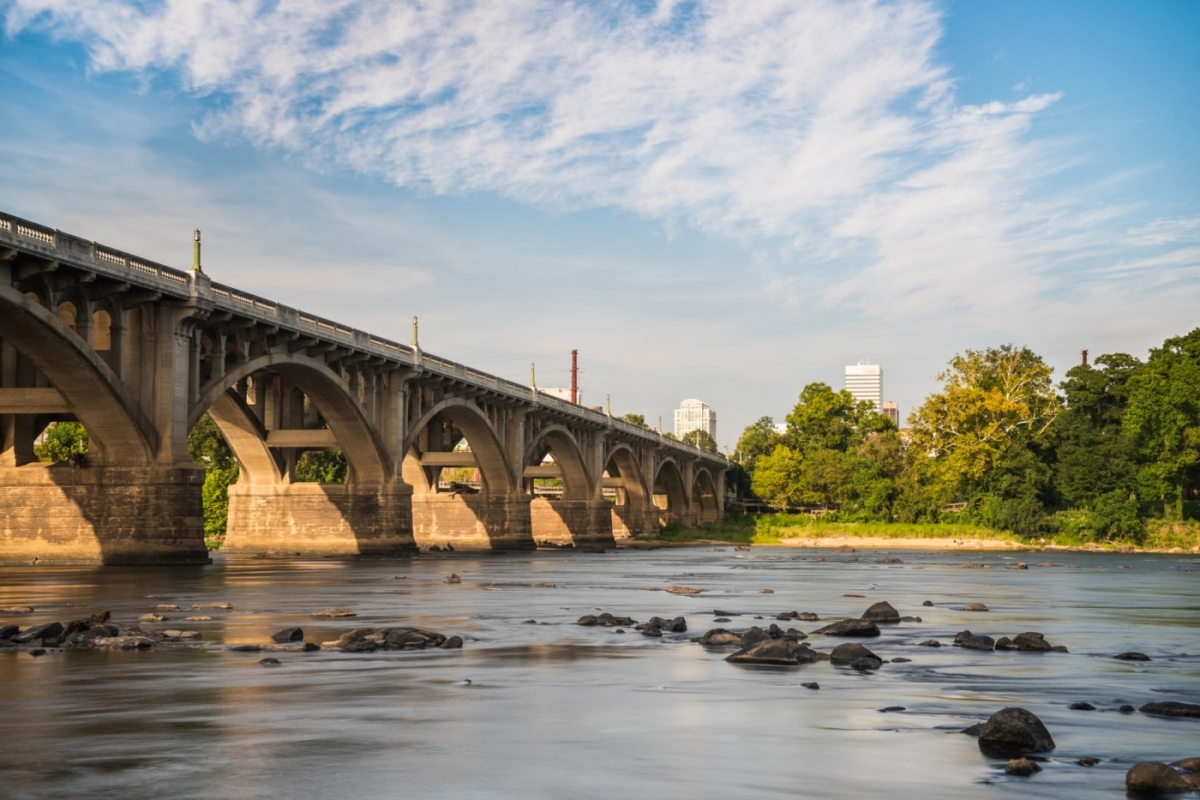 The most credible “Republican” challenger in the race for South Carolina Senate District 20 (map) didn’t even live in this heavily gerrymandered district … not until he decided to run for it, anyway.

Bill Turbeville, president of the Turbeville Insurance Agency, formally filed for this seat (along with two other “Republican” candidates) last week – shortly after moving into the district he hopes to represent.  How does that work, exactly?  Pretty easily, it would appear … although it remains to be seen whether the wealthy GOP frontrunner can overcome the perception that he is “seat shopping.”

Or that “Republicans” had such a weak bench they had to find a “self-funder with a moderate streak” from outside of the district to be their standard bearer.

Turbeville is hoping to win the GOP nomination for a district that was held for the last three decades by state senator John Courson (the latest politician to go down in connection with the ongoing #ProbeGate scandal).  To do that, though, he will have to get past attorney Christian Stegmaier, attorney Benjamin Dunn and pastor John Holler of Columbia, the president and chief executive officer of Epworth Children’s Home.

And assuming that happens, he will more than likely have to go up against the ultimate Democratic heavyweight – uber-influential Columbia, S.C. attorney and former S.C. Democratic Party (SCDP) chairman Dick Harpootlian.

Harpootlian kicked off his campaign last month with a $150,000 war chest and a flood of endorsements – scaring the GOP’s top prospect for this seat out of the race.  He did draw two primary opponents, though, meaning he will face Democratic voters in the primary for this special election on August 14 (the same day Turbeville, Stegmaier and Holler face GOP voters).

The special election to determine the winner of this seat will be held on the same day as the general election – November 6.  That’s a big deal for Democrats.  This Senate seat very nearly went for Hillary Clinton in 2016, and many believe a blue wave will crest over its borders in 2018.  Also, this year’s Democratic gubernatorial nominee – Afghan War veteran and former S.C. minority leader James Smith – hails from the heart of this district.

That should provide an additional spike in Democratic turnout for Harpootlian … err, for the Democratic nominee.

Turbeville’s name was actually floated to us as a possible Senate candidate several months ago … but not for this seat.  That’s because until very recently, he didn’t live in this district.  In fact, several sources previously touted Turbeville as a possible 2020 challenger to state senator Mia McLeod, who vanquished GOP nominee Susan Brill by a 55-45 percent margin two years ago.

“He can beat Mia,” one GOP operative told us several months ago, describing Turbeville as a “self-funder with a moderate streak who can compete in a purple district.”

Anyway, McLeod represents S.C. Senate District 22 (map), which is the district in which Turbeville lived up until last month (in a home he received as part of a deal with his ex-wife).

Actually, Turbeville has done everything above board since he decided to run for office.  He and his new wife have both registered to vote in their new district and they are giving up the property tax relief they were previously claiming in their old district (a.k.a. following the law).  And in addition to paying what appears to be fair market value for a six-month apartment lease, Turbeville has also reportedly told intimates he is close to purchasing a new home in the pricey, left-leaning Shandon neighborhood of downtown Columbia, S.C.

He’s “committing to the play,” in other words.  And yes, everything about the play (so far) is clean … a little too clean, even.

Look, we have absolutely nothing against wanna-be politicians who relocate to areas where they believe their electoral prospects are better.  At the end of the day, a person’s geographic history has never struck us as a particularly valid reason to vote for (or against) them.  We tend to be exceptions to the rule in the Palmetto State, though, where a premium on community-based representation generally applies.

In this case, though, desperate “Republicans” clearly didn’t think they had any viable candidates residing within the district’s borders at the time this seat came open.

Now they have a bruising four-way primary ahead of them … with no guarantee their favored horse advances to the next race.

Ultimately, Turbeville’s rapid relocation will be left to the voters of Senate District 20 to decide … first in the looming GOP primary next month and then (assuming he can clear that fence) in the special election on November 6.