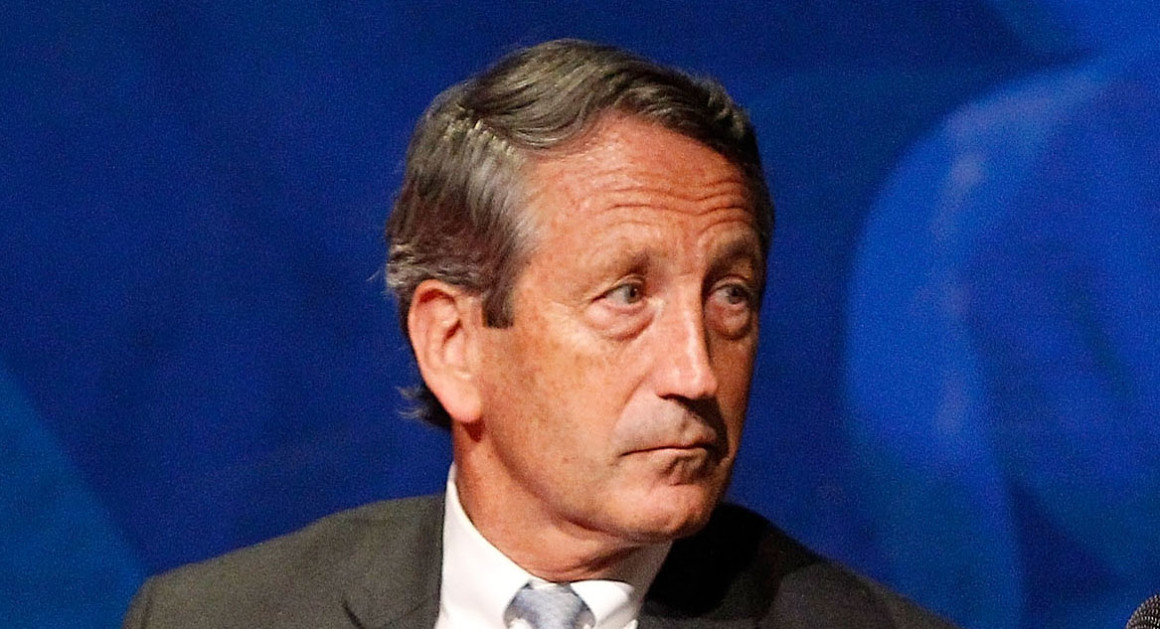 He had the money, he just didn’t spend it … or even a third of it.

As of June 30 – two-and-a-half weeks after losing his first election ever – U.S. congressman Mark Sanford had whopping $1.5 million in his campaign bank account, according to documents filed earlier this month with the Federal Election Commission (FEC).

That’s three times as much money as Sanford spent on his losing campaign against first-term state representative Katie Arrington.

The 58-year-old career politician – who is branding himself on the national stage as the first martyr of the “Republican” establishment’s midterm war against Donald Trump – isn’t telling the full story of his first electoral loss.  Although ironically, he actually spent a big chunk of his campaign war chest on television ads touting his support for Trump.

It wasn’t enough, though …

By the time Sanford took to the airwaves in his bid for a fourth term representing the Palmetto State’s first congressional district, it was too late.  Not only had he defined himself as one of Washington, D.C.’s leading #NeverTrumpers, he had utterly failed to define his opponent – a centrist “Republican” who was easily exploitable on several key fiscal issues (including her support of the 2017 gas tax hike).

Easy: Sanford didn’t want to spend money on a race he thought he was in the bag.

The notoriously frugal former governor – who once ordered his aides to write on both sides of Post-It notes – has an ingrained fear of parting with cash that runs so deep as to affect his personal hygiene.

“It’s phobic,” one former aide in Sanford’s congressional office told us.  “He has a disorder.”

In fact, the only reason Sanford faced a credible challenger this year is he allowed former state representative Jenny Horne – an opponent he should have beaten by thirty points – to come within ten points of him in the 2016 “Republican” primary cycle.

That race – in which Sanford also refused to spend money – telegraphed his vulnerability.

Obviously this isn’t the first time Sanford has ended a campaign with seven figures in the bank.  His 2006 gubernatorial campaign – which he won handily over state senator-turned-lobbyist Tommy Moore – has had more than $1 million sitting in its coffers for the last dozen years.

State campaign funds cannot be spend on federal races, but Sanford could transfer money from his federal account to his state account with the permission of his donors.

Will he do that?

In the meantime, Sanford’s atrocious management of his campaign cash is yet another intriguing angle to consider in assessing his stunning defeat last month.