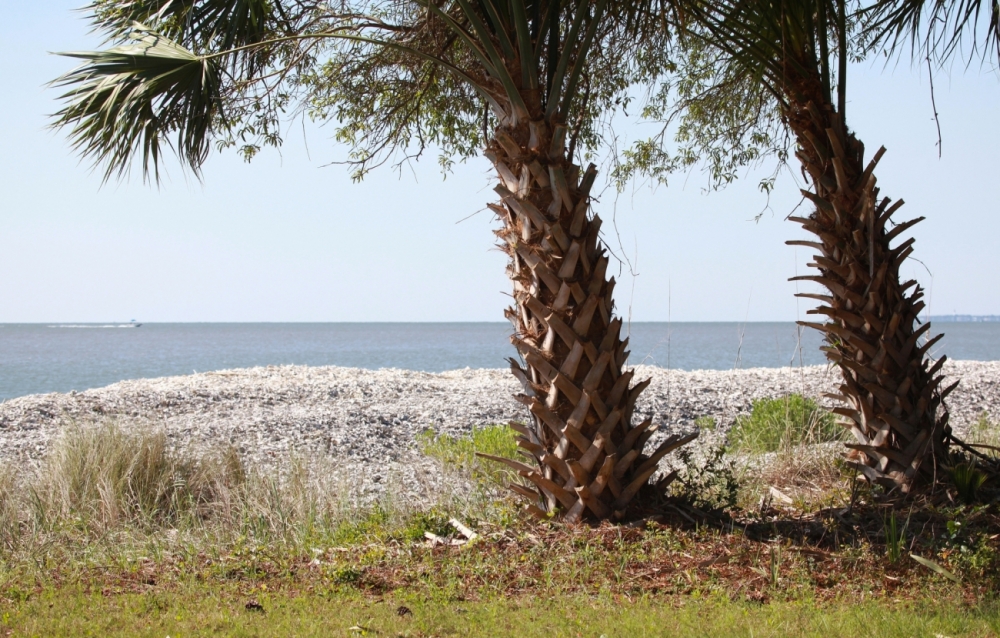 A SHARK CIRCLES AS THE SOUTHERN CHARMERS HEAD FOR THE COAST …

by AMY FEINSTEIN || Tonight’s episode of Bravo TV’s Southern Charm is part one of what I am choosing to call the Hilton Head meltdown, but the official name of the program is “What da Fuskie.”  That’s a reference to Daufuskie Island, the southernmost inhabited island of South Carolina.

Now that we have that little bit of geography out of the way, tonight’s very special episode is brought to you by the letter “G” for Gold Digger, or a person who expects you to always pay their way (most likely via prior arrangement or contract).

Once again, the show starts us off in the calm of the morning where the day still seems to have promise, but don’t get too comfortable, as the tension will build like Jaws moving toward a New England beach town (ba dum, ba dum, ba dum).  Everyone confirms they are going to Hilton Head for the vacation Shep Rose  and Chelsea Meissner planned, that is all except Cameran Eubanks, whose body is fighting Pitocin in the hope of remaining pregnant.

But before they can leave, we learn that two of the Charmers have been injured (Shep and Naomie Olindo ).  Meanwhile Kathryn Dennis is mourning the loss of her beloved grandmother Natalie at the age of 93 (we met grandma in season one).

The next scene is in the car with Thomas Ravenel and his current plus one, Ashley Jacobs.  It takes Cali girl all but 35 seconds to ask him for his credit card after spending over $10,000 on three outfits to look like Pretty Woman in the last episode.  Girl, it would be a nice touch to at least spot him at Taco Bell, but I digress.

Pretty Woman next complains that she hates it when Thomas goes out on boys’ night.  Cue Thomas’ confessional where he reminds us that Ashley is controlling, and the tension builds (ba dum, ba dum).

“Ashley moved out here for me, so she is somewhat dependent on me for moral support and otherwise.”

Thomas is then snapped out of the bubble of his confessional by the mating call of the Gold Digger.

“You are going to give me your credit card, right?” she asks him “In case of emergencies.”

Define emergencies.  Are you having a Jimmy Choo emergency?  A St. John’s emergency?  This girl must have a video somewhere of Thomas Ravenel in drag driving a golf cart drunk with a male prostitute because when the mother of his children wanted help with rent, she got the big NO.

And is it just me, or is everyone having flashbacks of being fourteen and having your dad drop you off at the mall to hang with your friends?

“Please Daddy, can I use your credit card? Okay, just in case of emergency?”

Next we descend to a new circle of hell in which Thomas talks about how he wants his “lady” to be presentable.  Huh?  Thomas you can put lipstick on a, oh forget it, it’s falling on deaf ears. But really, after your first California option turned you down, you had to scramble with, let’s call her Plan B.

You bought a bit of a fixer-upper dude.  If you recall, Kathryn was able to be the most stunning woman in the room in Target, or should I say, Tar-jet.

Heading back to Gwynn’s, Madison Simon greets you.  She is the consummate professional, but if she was less so, she would have extricated herself from your seriously awkward conversation.

This is obviously what Plan B wants to hear.

Ashley puts her hands together in a prayer position, and sends her thoughts and prayers to the patron saint of Gold Diggers.

“I could be the First Lady some day.”

What da Fuskie?  Honey, he went to prison for cocaine and is currently under investigation for rape.  Also, last time we checked you were well on your way to becoming the adult toy he forgot to remove from his Early To Bed shopping cart. 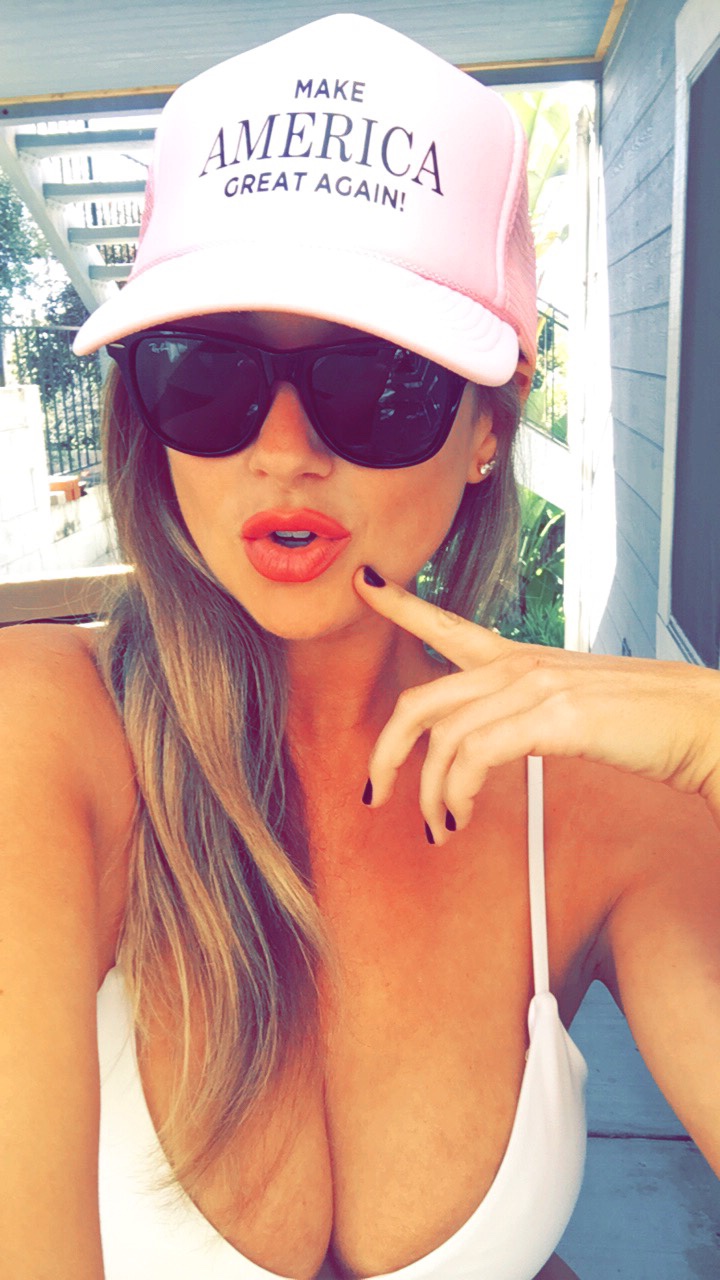 Nonetheless, Plan B goes in for the kill.

Aren’t we the greedy dog?  Again, either you have a vault of dirt on this man, or a voodoo doll in your purse.  You’ve been dating for two months tops and got a Chanel bag! That he isn’t running, screaming from Gwynn’s makes me think something isn’t kosher in the house of Ravenel.

A grown woman begging for a ring is really uncomfortable to watch, and even poor Madison looks like she wants to drop to the floor and crawl out of the dressing room.

Back to Thomas’ happy place, the confessional.

“I can’t be pressured into doing anything,” he says.

You know, it seems like you can.  C’mon Thomas, blink three times if you are being blackmailed.  If you are just going through a generous jag, I need a new pair of Choos, size 7.5, European 38.

Thomas attempts to change the conversation, asking Madison how Kathryn is doing at her new job, but Plan B interrupts.

“This is supposed to be about me!”

Madison explains that Kathryn’s grandmother passed, and she has taken a few days off, and Thomas says he’s going to give her a call.

“You’ve been doing that a lot lately, huh?”

Thank goodness, the editors provide us with a respite, and we get a Gizmo break. It’s like being able to stroke your emotional support kitty when dad and his inappropriate girlfriend fight in the next room.

But even a lovable fur ball like Gizmo can’t make it all better, and while the walking wounded pack, we are back to another chapter of “As the Amex Turns” at casa Ravenel.

“I think I need a Louis Vuitton suit case.”

Someone needs the lesson I taught my kids at ten about the difference between want and need.  Forget Plan B, this girl is Veruca Salt!  Daddy, I want a Golden Ticket!

No, Thomas, Kathryn won’t be lending Veruca one of her new bags.

You could even see the crazy eyes and the twisted face, as Veruca morphs into the Incredible Hulk when talking about Saint’s birthday party. (Don’t make me angry, you won’t like it if I’m angry!).

Now, as an aside, the plus one bringing up maturity at this point is ludicrous. It is a child’s birthday party and the hostess clearly doesn’t want you there. I’ll bet Patricia Altschul  covers this in a chapter of her book. Let it go!

“I can be her worst enemy!”

Wow, Veruca.  She didn’t run over your puppy.  Is a toddler party really the hill you want to die on?  In the advanced GD handbook, you could use his guilt over your lack of invite to get that LV suitcase!  Maybe that’s only in the east coast handbook.

“There’s going to be a problem. A big problem.”

Hide your bunny Kathryn, Glenn Close is coming for ya!

Welcome to your new circle of hell, Thomas, which is discussing the toddler party on the 2.5 hour drive to Hilton Head.  All I can say is you got yourself into this mess.

Plan B, let’s try a moment of introspection.  You are not a step-mother, you are the new girlfriend.  Step off.  It’s about Saint, it’s not about you.  You are just lucky you are getting new KD, because old Kathryn might have cut a bitch (and ya know, I’d be okay with that at this point). 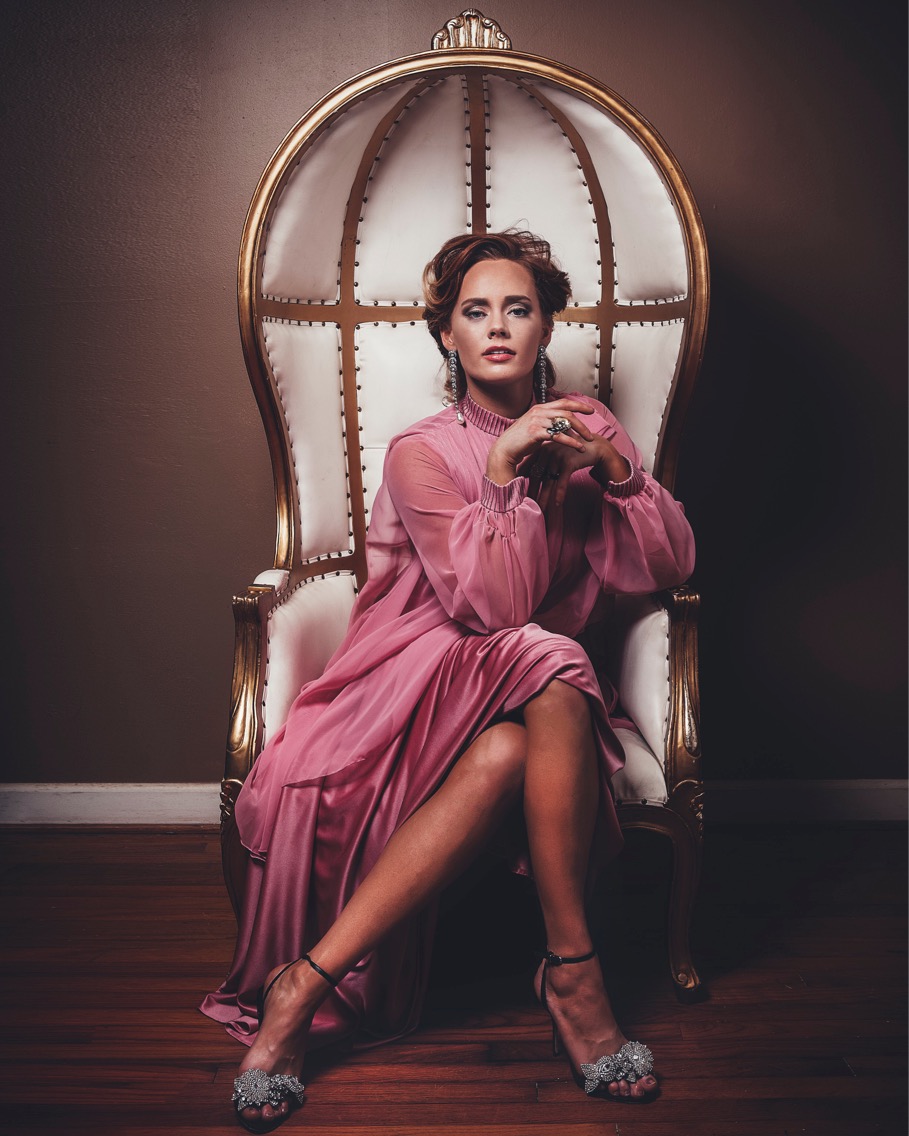 At this point in the show, can I say how much I love Danni Baird?  She is the friend you want with you in a dark alley, or when your ex’s new girlfriend shoes up at your local talking trash.

Danni is the ride or die girl of Southern Charm.

Haymaker at least gives us some great editing when Ravenel and Plan B are arguing inside while the been-there-done-that ladies do color commentary on the deck.

Who wears their purse to go riding?  SMH.

Thomas needs to work on his diversion game.  Each time Veruca tells him to propose, he can’t say, “hey, there’s a seal!”

At the golf course, Shep, I love F. Scott probably more than the next girl, but I don’t know that I’d tell people my auntie was the inspiration for Jordan Baker.  Jordan Baker was a golf cheat.

Back to the stable.  In all of those long hours you spend crawling up Thomas’ butt, couldn’t you have learned some horse basics rather than ruining it for everyone else?

Bonus prize to Craig Conover, who finally uses the letter and word of the day, Gold Digger!  Yes!  You win a case of condoms!

The episode wraps up with everyone meeting up at dinner, and let’s just say the shark is drawing closer (ba dum, ba dum, ba dum).

Big shock, Debbie Downer hated riding.  It wasn’t the horse, it was you! How has nobody yelled:

“I can do some redhead.” 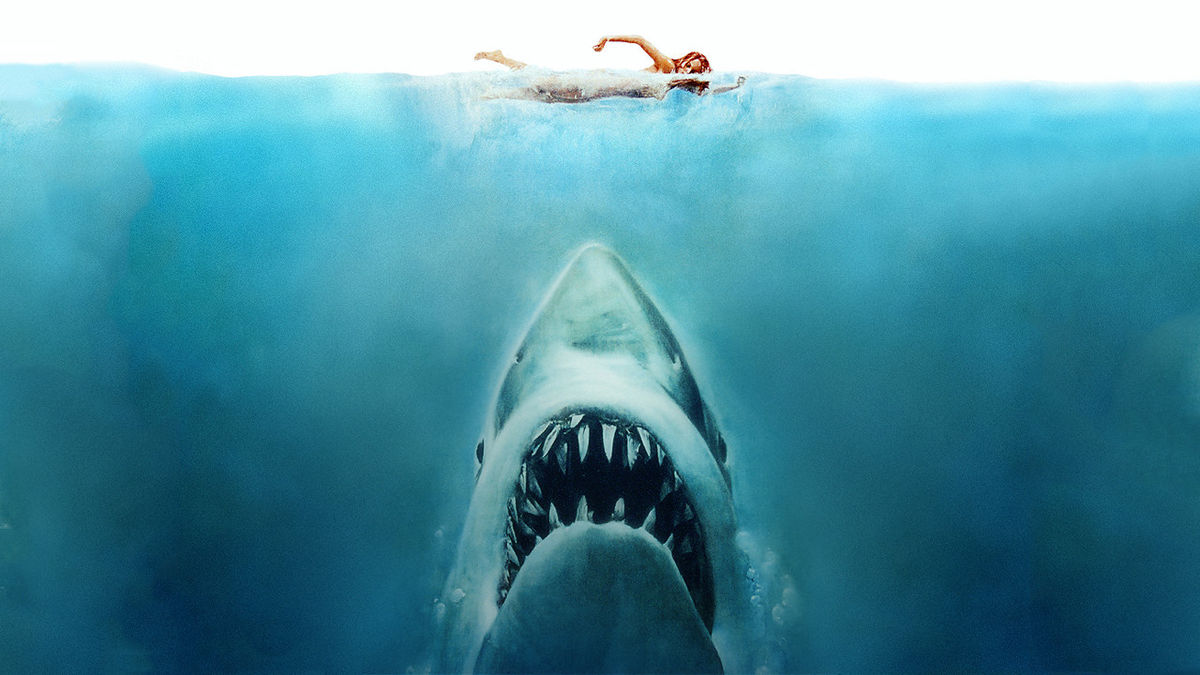 We all do, but you blew it.

“Have you gotten an invite to Saint’s party?”

“You have a baby who’s turning two.”

You know, I never realized that sentence could sound like a threat.  Am I the only one who keeps hearing the song from Frozen in her head “Let it Go, Let it GO!”

“I see those children more than you see them!”

Now, Thomas, please pull up those tight white pants and grow a set.  Curb your pet!

In scenes from next week, Shep says of Veruca: “I f*cking hate her.”

Just know Shep, you are not alone!