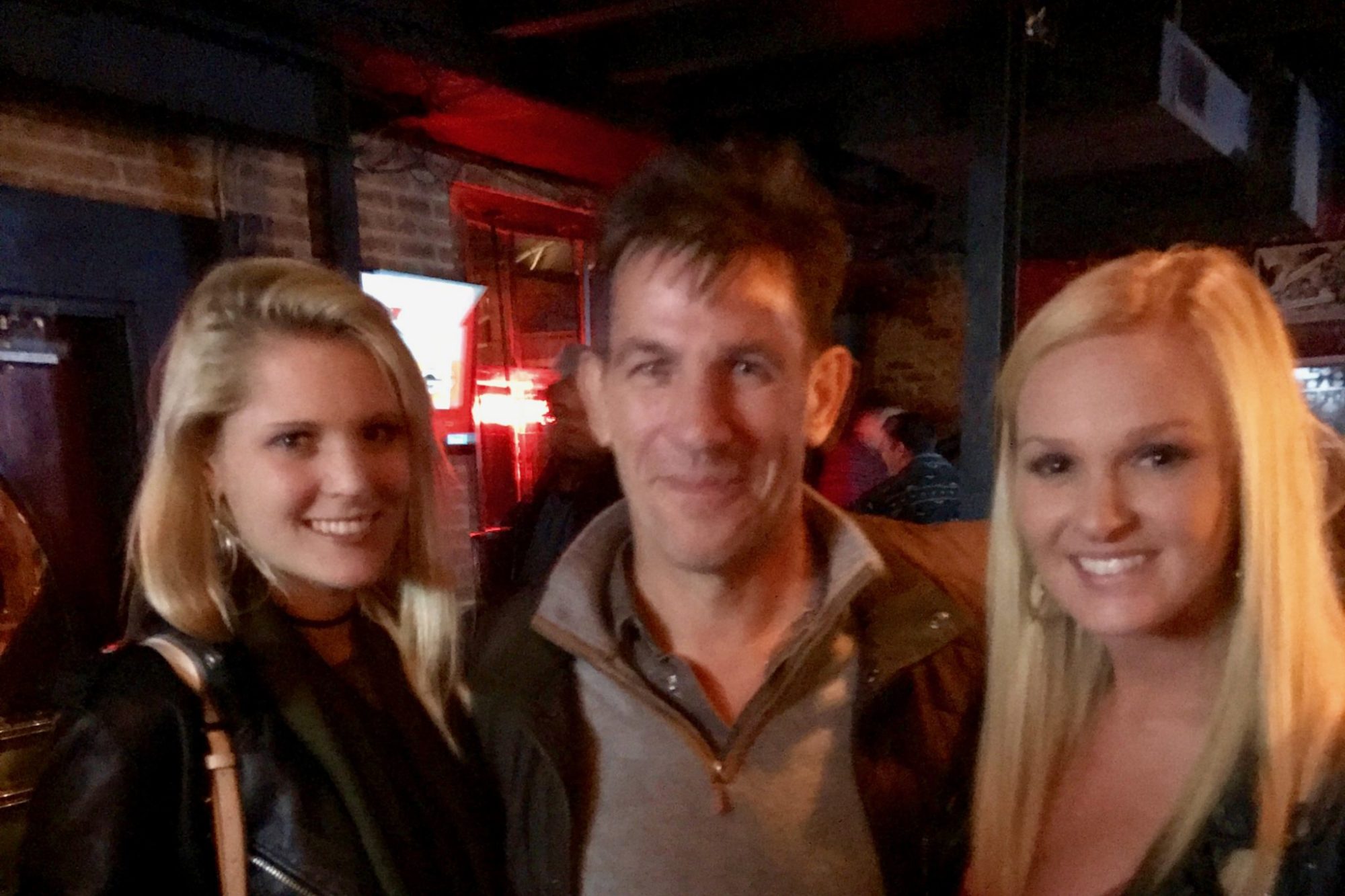 The network’s “genteel” reality television show – Southern Charm – is pulling in record ratings.  And as usual, the attraction is driven by the evolving/ always entertaining relationship between co-stars Thomas Ravenel and Kathryn Dennis, his erstwhile girlfriend and the mother of his two children.

Ravenel, 55, and Dennis – who is thirty years his junior – have been nothing short of ratings gold for Southern Charm.

Who does the network have to thank for that?  Well, the founding editor of this news site – Will Folks – had a little something to do with hooking up the formerly happy couple.  Don’t believe us?  Watch his cameo appearance in the very first scene of the very first episode of the very first season of this hit reality television franchise …

Of course this news site has also been at the tip of the spear when it comes to Bravo’s current conundrum.

Two weeks ago, we exclusively reported on an investigation into sexual assault allegations against Ravenel being conducted by the Charleston, South Carolina police department.  Last week, guest columnist Amy Feinstein  published an exclusive interview with Nanny Dawn – the woman who met with detectives.

Prior to that, on April 14 this news site exclusively reported on allegations raised (and reinforced) by Florida-based model and real estate agent Ashley Perkins – who has been waging a non-stop social media crusade aimed at exposing an alleged sexual assault she claims was perpetrated by Ravenel against her mother.

According to the 29-year-old, she was present for a mediation hearing at the Belmond Charleston Place Hotel in June of 2016 in which Ravenel settled a sexual assault allegation involving Perkins’ mother, a 53-year-old Florida real estate agent, for $200,000.

Ravenel has declined to comment for our stories, however he has previously issued a blanket denial in response to any allegation of sexual assault against a woman.

Nonetheless, the investigation into the allegations against him is ramping up.  And we are told more allegations from additional women are forthcoming.

So far, no action has been taken against Ravenel by either Bravo TV or Haymaker – the company which produces Southern Charm.  Both entities claim to be “investigating” the allegations leveled against the disgraced ex-politician, but so far all they appear to have done is issue a gag order prohibiting cast members from speaking publicly about the situation without the prior approval of the network.

During an appearance on Bravo’s Watch What Happens Live show on Monday evening, Dennis and her Southern Charm co-star Craig Conover spoke publicly about the matter for the first time in response to a question from host Andy Cohen.

“Well, I’m waiting until the investigation is complete before I comment on anything, and right now my kids are my focus,” Dennis said.

“Yeah all I know is what I see in the media so it really wouldn’t be right for me to say anything at this point,” Conover responded. “I’m aware – everyone else is.”

There may be a reason for that …

Multiple sources close to the network tell us executives are in “panic mode” over the allegations against Ravenel.  In fact, we’re told hefty fines and possible termination have been threatened against any Southern Charmers who talk out of school about the case.  Meanwhile, law enforcement sources familiar with Bravo’s response to the scandal have described encountering “resistance” from cast members as they attempt to get to the bottom of the allegations.

Ultimately a decision on whether to move forward with charges against Ravenel will be made by S.C. ninth circuit solicitor Scarlett Wilson.

Stay tuned … we will continue to keep our readers in the loop on the latest related to this ongoing off-screen drama.

Ron Paul: The CIA Is The Problem

Southern Charm’s Seventh Season: What We Know So Far

Simon Cowell Is A Great Friend