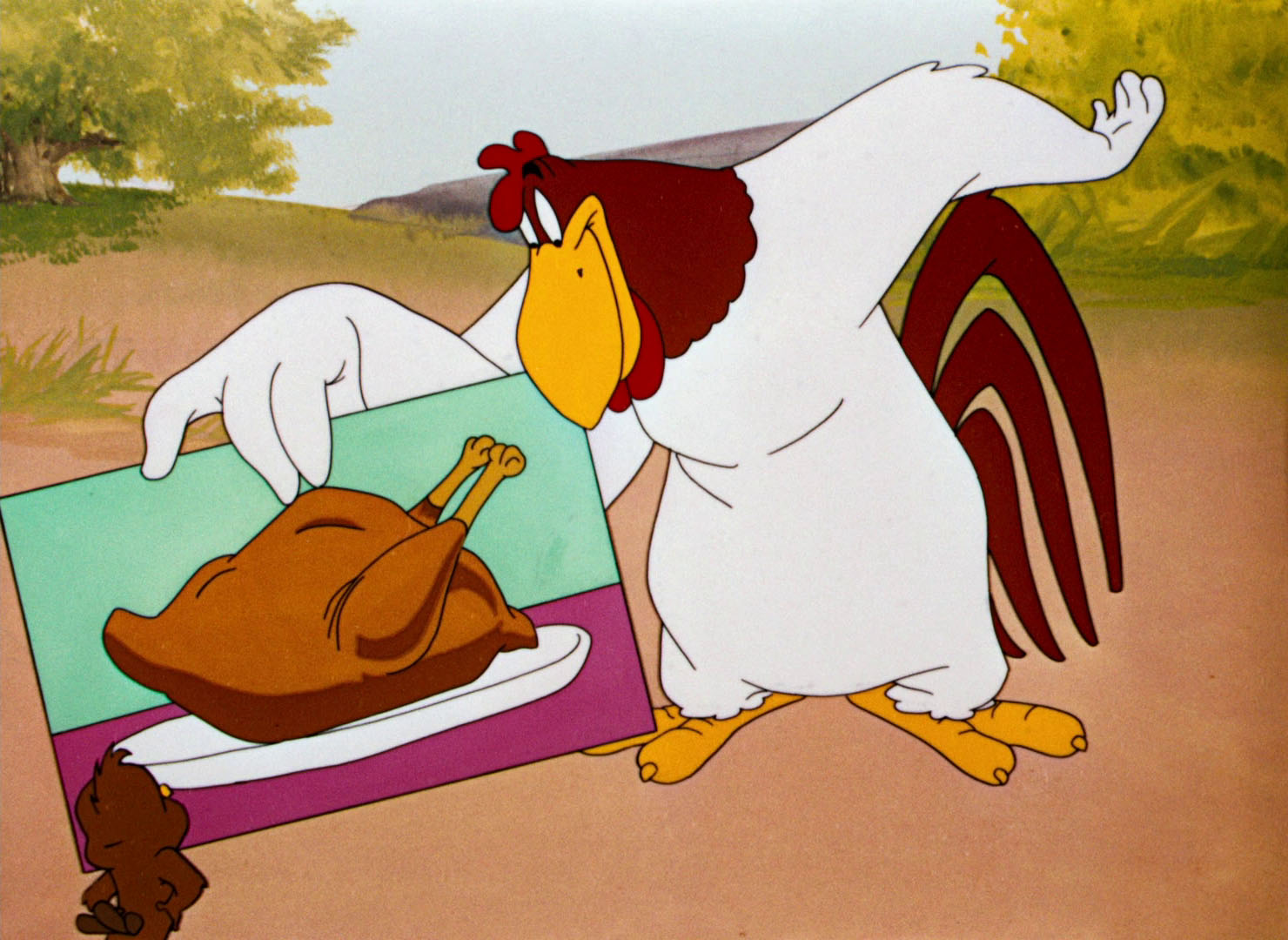 This news site has come up with plenty of fun nicknames for South Carolina politicians over the years.  One of our all-time favorites?  Foghorn Governor – which we have since condensed to “Foghorn Guvnah.”

Gotta get the phonetics right …

Anyway, our moniker of choice for guffawing, glad-handing incumbent “Republican” governor Henry McMaster has stuck.  The nickname is now widely used by both his critics and loyal supporters.  In fact a huge chunk of the incoming correspondence our news room receives regarding McMaster – both positive and negative – references him by this nickname.

Heck, we’ve even been criticized in the past for comparing McMaster to the fine feathered Galliformes of Looney Tunes fame.

“One of Folks’ continuing themes is to portray the governor in (this) manner,” columnist Kevin Fisher of The (Columbia, S.C.) Free Times wrote last fall.  “He regularly ridicules McMaster as ‘Foghorn Governor,’ a reference to the classic cartoon character Foghorn Leghorn.”

Meanwhile, one of the questions posed to the incumbent “govnah” during a recent candidate forum in Greenville, S.C. was in reference to his thick-drawled, plantation overseer-style accent – which one Columbia, S.C. blogger recently referred to as a “state treasure.”

“Every time I listen to him, I’m sort of struck with awe,” Brad Warthen wrote earlier this year. “I feel I’m transported back in time, although to where or when I’m not sure.”

Really?  Because we can hazard a guess as to both …

“I’m not pointing to the way he talks as a bad thing or a good thing,” Warthen added.  “But it’s definitely a thing, and it seems to be unique. I don’t know anyone else who speaks quite the way he does.”

(Technically it’s “grand marshal,” but this is South Carolina, where extra letters are as common as extra chromosomes).

Held annually in Batesburg-Leesville, S.C., the festival was created in 1986 to “spotlight the largest agri-business in South Carolina.” According to event organizers, it attracts up to 100,000 visitors each year.

That’s quite an audience for Foghorn …

Stay tuned … we look forward to hearing just what the Govnah has to say at this esteemed gathering of South Cackilackians.

Got something you’d like to say in response to one of our stories? Please feel free to submit your own guest column or letter to the editor via-email HERE. Got a tip for us? CLICK HERE. Got a technical question or a glitch to report? CLICK HERE. Want to support what we’re doing? SUBSCRIBE HERE.
Banner: Looney Tunes