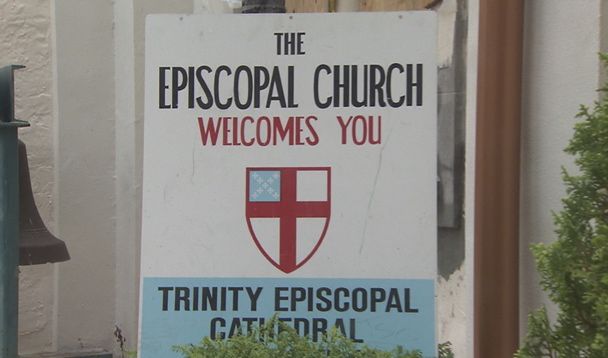 NATIONAL CHURCH’S WAR WITH SOUTH CAROLINA IS CRANKING UP

The national Episcopal Church has announced the renunciation of a “rogue Bishop” in South Carolina – the latest skirmish in its war with the Palmetto State’s conservative Lower Episcopal Diocese.

According to a press release posted on the national church’s website, presiding Bishop Katharine Jefferts Schori “accepted the renunciation of the ordained ministry in the Episcopal Church of Mark Lawrence.”

As reported exclusively by FITS two months ago, Lawrence was accused by the national church of abandoning its teachings because he refused to adopt its views on gay marriage and the ordination of gay and female clergy.  As a result of the church’s action against him, Lawrence announced his intention to disassociate the Lower Diocese from the national church – a threat he made good on last month. 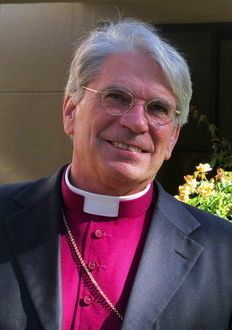 As a result of this action, Lawrence has been “removed from the Ordained Ministry of (the national church) and released from the obligations of all Ministerial offices, and is deprived of the right to exercise the gifts and spiritual authority as a Minister of God’s Word and Sacraments conferred on him in Ordinations.”

In an email sent to church members, Lawrence disputed the semantics of the church’s statement.

“I have not renounced my orders as a deacon, priest or bishop any more than I have abandoned the Church of Jesus Christ,” he wrote.  “But as I am sure you are aware, the Diocese of South Carolina has canonically and legally disassociated from The Episcopal Church.”

The Episcopal Church began ordaining gay ministers in 2003 – and earlier this year approved an official liturgy to bless same sex couples.  These practices have created a rift between socially liberal and socially conservative congregations in the church – similar to rifts that have developed in other protestant faiths.

As we’ve said from the beginning, we don’t care if churches sanction gay marriage – or if they let homosexuals preach.  We don’t support either practice – but we believe such decisions should be left to individual congregations.

What happens next in this religious drama?

There’s also the possibility that some congregations in South Carolina’s Upper Diocese – which includes the Midlands and Upstate regions of the state – might also split from the national church and join Lawrence.

Zeroing In On Nikki Haley