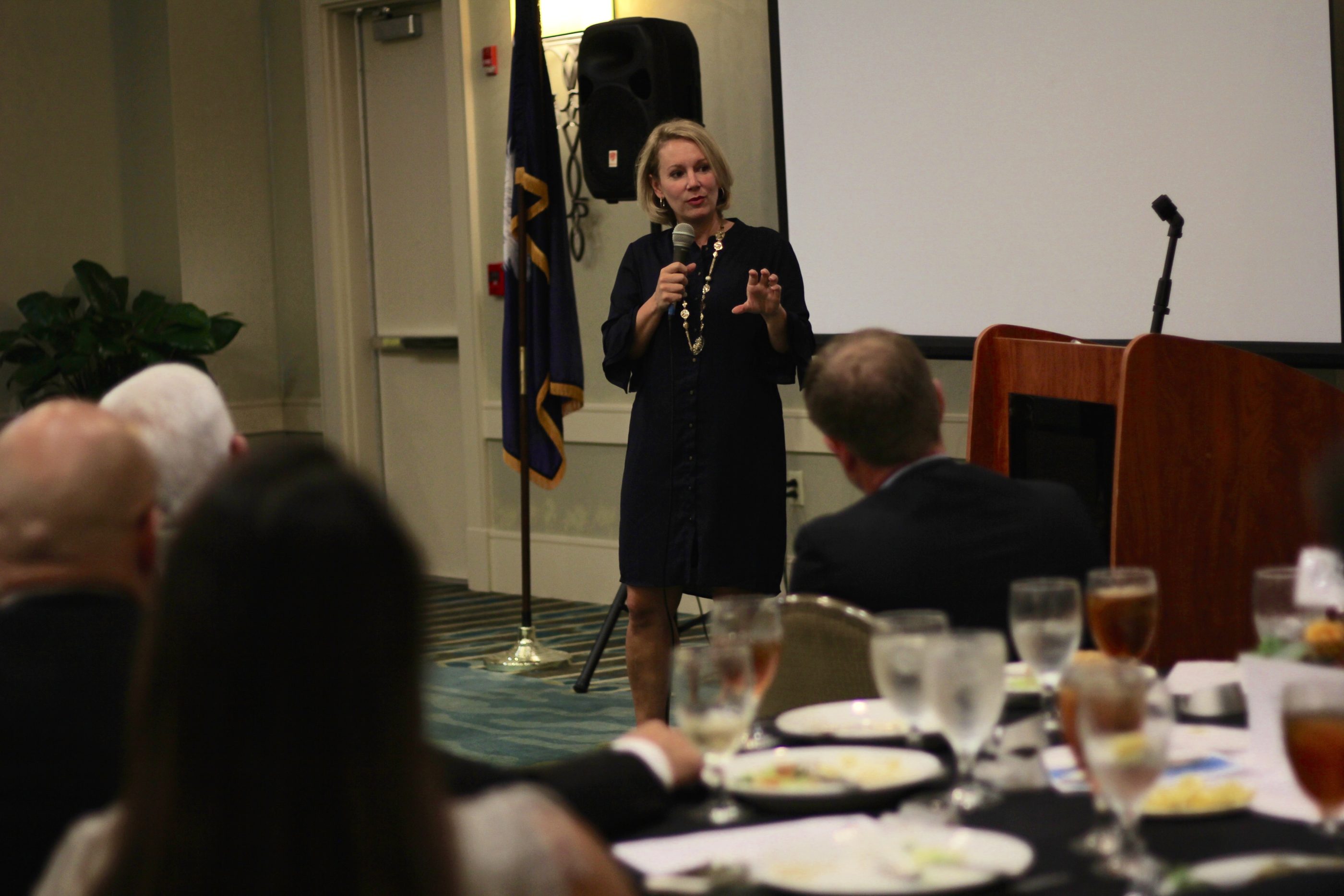 The contest has undergone innumerable evolutions, with top prospects flourishing and fading – resulting a field vastly different from the one we originally thought we would see file for this office.

Last year’s surprise ascension of Henry McMaster to the governor’s office – a position gift-wrapped for him by U.S. president Donald Trump – fundamentally redefined the race, too.  It was supposed to guarantee McMaster’s 2018 reelection (actually a “ten-year reign,” according to the guffawing politician), although things haven’t turned out that way.

As a result, he’s drawn multiple credible challengers … several of whom pose a clear and present danger to his reelection hopes.

Given the presence of so many candidates in this field, it is exceedingly likely this race will not be settled on the first ballot.

In South Carolina, partisan primary elections in which no candidate receives a majority of votes on the first ballot advance to a head-to-head runoff election two weeks later featuring the top two vote-getters.  This creates an interesting dynamic … as candidates who might be inclined to attack one another during the primary phase of the race could later find themselves relying on each other for support.

In other words feel free to punch one of your rivals … but be careful not to punch them too hard.

Given that McMaster is a virtual lock to emerge as one of the top two vote-getters on June 12, a furious battle is underway for second place.

As of this writing, McMaster – who is polling anywhere between 32 percent and 41 percent (depending on which survey you believe) – will face either Templeton (14-20 percent support) or Bryant (10-18 percent support).

McGill?  He has consistently polled in the low-to-mid single digits – although we’re told he did eclipse the ten percent threshold in one recent internal survey.

Warren?  He’s at the bottom of the heap, polling at anywhere between 1-2 percent.  In fairness to him, though, he was the last candidate to enter the race and has yet to unload significant resources in support of his bid.

Those resources are coming, we’re told.

Anyway, the dynamic between the challengers in this race will be very interesting to watch.  Do they attack each other?  Or do they train their fire on the vulnerable incumbent?

McMaster is the equivalent of a slow, aging wildebeest.  His best bet?  That the predators pursuing him let him go because they are too busy snapping at one another.

Obviously, it is in the challengers’ best interests to knock each other off of the block – as doing so could result in them claiming the coveted No. 2 spot for a runoff election (which is where McMaster’s vulnerabilities would be on full display).  In fact we think whichever GOP candidate winds up in a runoff election with McMaster will ultimately defeat him.

He’s just too exposed … too vulnerable.

Of course there’s a flip side to that coin.  If the GOP challengers are too aggressive in their attacks against one another, they run the risk of unnecessarily eroding their support in a runoff.  In fact, we could easily see a scenario in which one of the challengers endorsed McMaster out of spite during the runoff phase of the race.

Thankfully, South Carolina is home to some of the nation’s laxest campaign disclosure laws – which essentially permit all sorts of anonymous political hatchet jobs.

In other words, candidates can throw vicious haymakers at each other without anyone being the wiser as to where the attacks came from.

As supporters of the marketplace of ideas, we love this dynamic …

Anyway, just yesterday we wrote on a new group – the South Carolina Industry Project – which is throwing haymakers in Templeton’s direction (after McMaster’s campaign tried and failed to hit her earlier this month).

Who is behind these spots?

One of Templeton’s top donors – Mikee Johnson – believes the group is being orchestrated by Warren supporters.

“Warren is an unwitting pawn in the nefarious world of South Carolina politics,” Johnson told us.  “There is little doubt Warren’s campaign is being used as a pawn in this election.  He, nor his own campaign, can see that his outside supporters and money are being used to hit Mrs. Templeton.  This is not honorable.  I know John Warren and am extremely disappointed in this shallow behavior.”

Johnson told us he was especially upset that the ads attacking Templeton included her personal cell phone number.

“Releasing a personal cell phone is childish at best,” he said.

Warren’s campaign emphatically denied having anything to do with the ads.

“It is categorically false that John or anyone with his campaign, directly or indirectly, has anything to do with this group. Period,” said Warren’s spokeswoman Laura Kirsop. This is an example of what happens when career politicians and political insiders are afraid to give up power – they get paranoid and start pointing fingers.”

We’re looking into this group in an effort to see whether it has ties to any of the candidates in the race (Democrat or “Republican”), but ultimately those rabbit holes interest us far less than the substance of the messages being delivered.

In this case, that’s Templeton’s 2010 vote for Democratic gubernatorial nominee Vincent Sheheen – and the support of her candidacy by a group loyal to the “Republican” establishment.

Do we care about either of those two things?  No … not at all.

Got something you’d like to say in response to one of our stories? Please feel free to submit your own guest column or letter to the editor via-email HERE. Got a tip for us? CLICK HERE. Got a technical question or a glitch to report? CLICK HERE. Want to support what we’re doing? SUBSCRIBE HERE.
Banner: Catherine Templeton for Governor