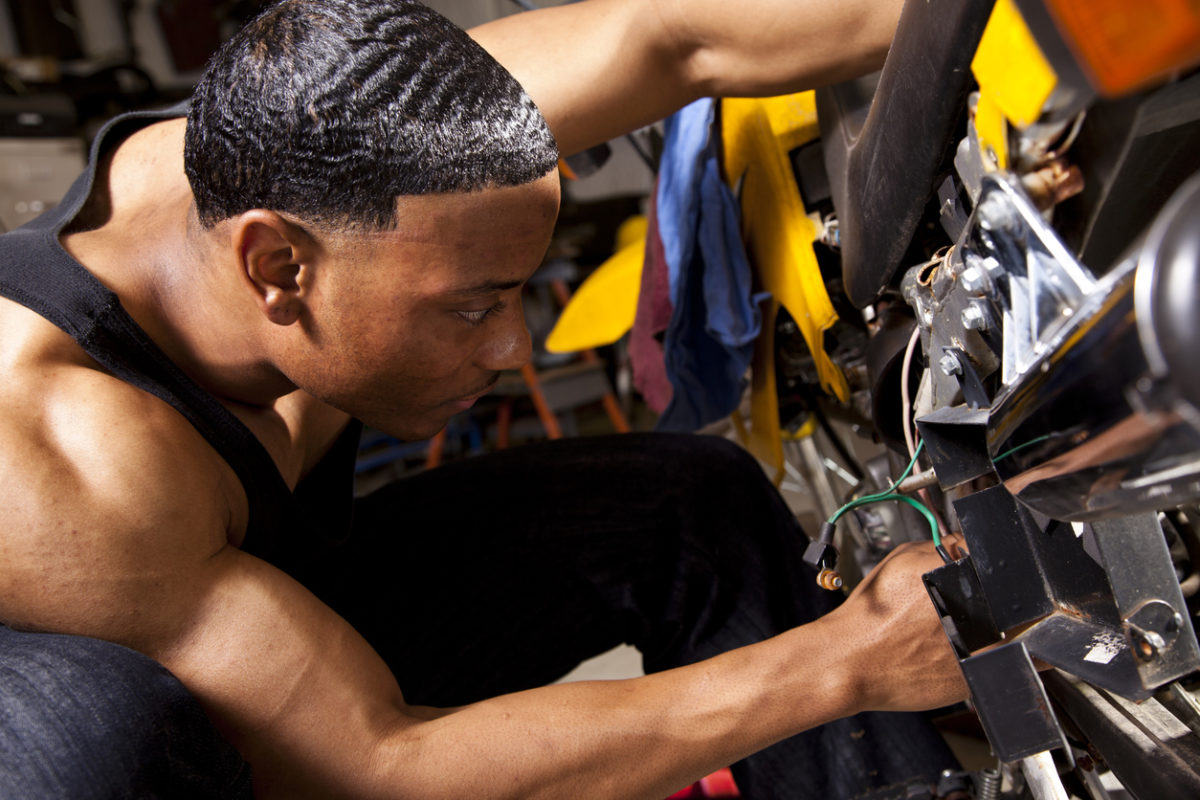 The National Association for the Advancement of Colored People (NAACP) has filed a lawsuit against the city of Myrtle Beach, South Carolina – and the Myrtle Beach police department – for alleged discrimination against “African-American tourists.”

According to the complaint, Myrtle Beach and its police department “impose no formal traffic plan during Harley Week.”  However, during Black Bike Week the city and its police force “restrict the main two-way thoroughfare, Ocean Boulevard, to a single lane of southbound traffic.”

“All citizens are entitled to equal protection under the law and have the rights of expression, assembly and association,” NAACP president and CEO Derrick Johnson said in a statement. “The City’s traffic plan and overly aggressive policing tactics during Black Bike Week violate those fundamental constitutional rights. The Association will continue to use the courts to fight such blatant discrimination.”

Violence at Black Bike Week was a major concern in 2014.  That year, three South Carolinians died of gunshot wounds during an incident that took place at the Bermuda Sands Motel – located near downtown Myrtle Beach’s new government-subsidized boardwalk region.

Former S.C. governor Nikki Haley called for the event to be cancelled in future years, but leaders in Atlantic Beach, S.C. rebuked her and held it anyway.

This news site has never had an issue with the traffic regulations imposed during Black Bike Week, although we have written in the past that some of the local responses to the event could be construed as discriminatory.

Bottom line?  People have the right to free assembly … and they are going to exercise it.