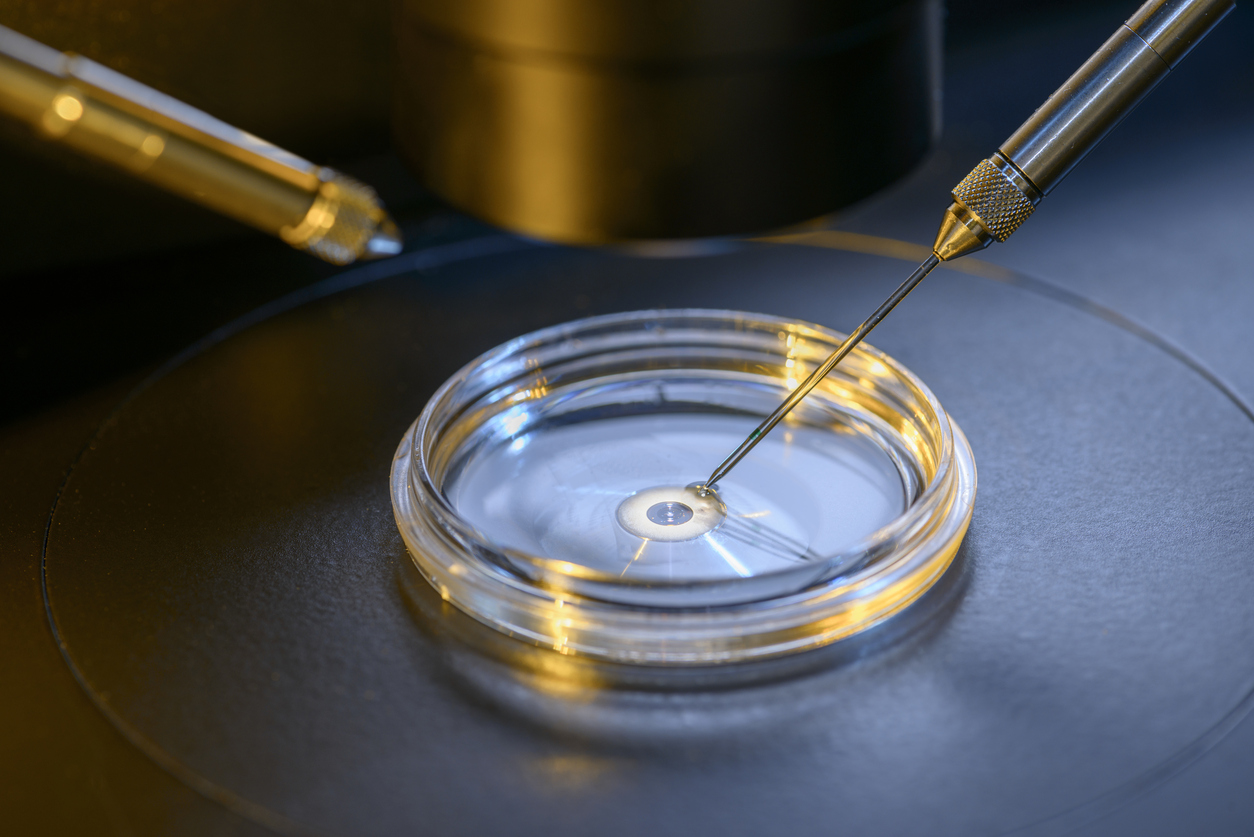 I write today with serious concerns about a detail in the so-called “Personhood Bill” (S. 217) which I believe goes well beyond the objectives and intentions of the Pro Life movement.  For more than 25 years, I have been a dedicated advocate of the Right to Life, including many years as an officer and director of Grand Strand Citizens for Life (GSCL).  S. 217 goes well beyond my personal convictions.

IF passed in its current form, it appears that this bill would, by default if not explicit language, put an end to In Vitro Fertilization (IVF) in South Carolina … surely an unintended consequence.

This is a classic example of how careless wording can create nightmares.  I believe the right to life is America’s first right and THE fundamental right of all human beings.  Everything else is secondary.  The Pro Life movement exists primarily to bring an end to the practice of abortion on demand for any reason at any time; to curtail the use of abortion as a means of disposing of an unwanted human life – usually as a matter of convenience.  Rape and incest represent less than one percent of the more than 600,000 abortions performed annually in the USA.  Until now, the S.C. Legislature has done an exceptional job of helping in that cause and saving lives through the years.

But what will we tell mothers and fathers who desperately WANT to have a baby but are unable for medical reasons?  IVF has been a Godsend for tens of thousands of families.  It is expensive (typically $12,000 – $17,000 PER cycle), time-consuming, painful and risky, but these fine people are willing to take those risks to bear a child of their own.  Unfortunately, S. 217 as strictly interpreted, would deny them this modern miracle because, in the final stages of the process, some embryos may be removed from the uterus because they are not viable.  Although some would even object even to that, I am not among them.  These women and couples are, unlike their abortion minded counterparts, desperately trying to bring a new human to life.

I believe that before the Senate approves this so-called “Personhood Bill,” language must be added or altered to protect the process of In Vitro Fertilization … and the new lives it can bring forth.