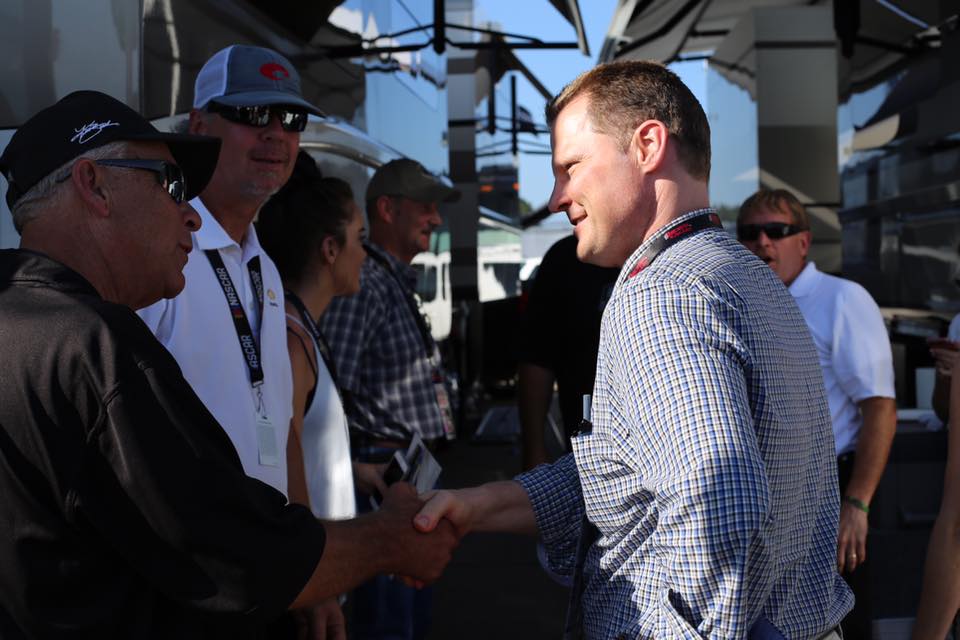 First, the good news: A new poll from the Trafalgar Group – a widely respected firm based out of Atlanta, Georgia – showed the 50-year-old pharmacist in second place in the 2018 “Republican” gubernatorial contest.  Bryant’s 11.05 percent showing in this survey puts him squarely in the thick of this race … assuming he can gain some traction on the fundraising front.

Which brings us to the bad news …

According to his latest filing with the S.C. State Ethics Commission (SCSEC), Bryant raised only $42,815 during the fourth quarter of 2017 – roughly half of what his campaign spent.  That leaves him with only $255,785 in the bank as the 2018 campaign enters its pivotal homestretch.

Bryant has put $225,950 of his own money into his candidacy and taken out a loan for another $25,000.  You’ll notice that roughly equals what’s left in his account, which means that any additional deficit spending by his campaign will come out of his pocket.

By comparison, Lowcountry labor attorney Catherine Templeton has more than $2.3 million in the bank (having raised $2.8 million since announcing her candidacy last spring).   That’s unheard of for a first-time candidate at the statewide level, and Templeton’s success on the fundraising trail is one of the main reasons why she – not Bryant – has emerged as the top threat to McMaster in the June 12 GOP primary election.

Governor Henry McMaster – the man whom Bryant and Templeton are chasing – is expected to show more than $3 million on hand when his fourth quarter disclosures are released later this week.  That’s a solid number, but many Palmetto politicos believe McMaster’s fundraising has peaked (and he’s already cashed in his “Trump card” for the race).

Bryant’s bottom line is simple: He has to raise more money, and he has to do it quickly.

A devout evangelical, Bryant represented the rural Upstate S.C. Senate District 3 (map) from 2005 until his controversial “ascension” to the office of lieutenant governor last January.

He announced his candidacy for governor of South Carolina last summer – and has been running on a platform of social/ fiscal conservatism ever since.

Given his evangelical orientation, his statewide office and the fact that his geographic base is in the vote-rich Upstate region of South Carolina, Bryant has the potential to be a player in the 2018 race.  However, if he cannot gain any fundraising traction our guess is he will be relegated to playing the role of spoiler in a race between McMaster and Templeton.

To keep tabs on this election and other statewide races, be sure to click on our #SC2018 tab …