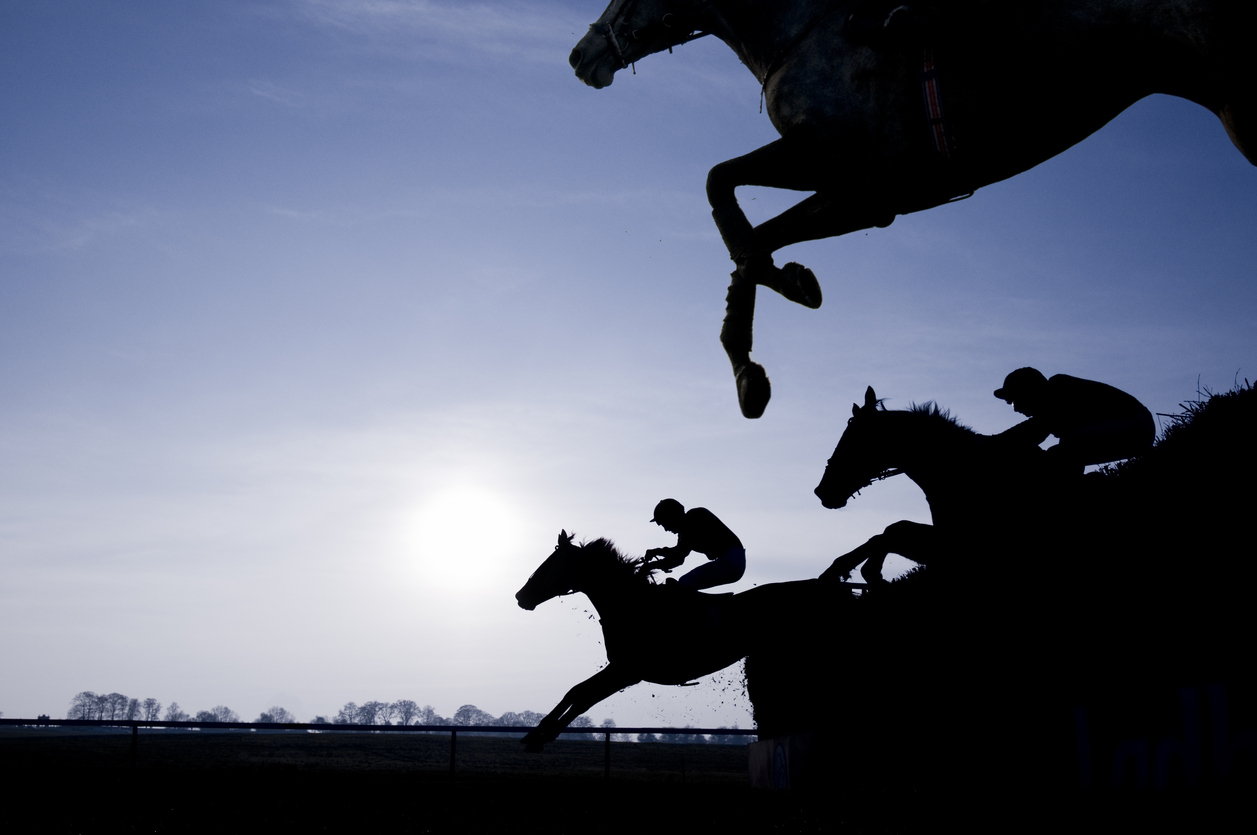 The first survey of the new year related to South Carolina’s 2018 gubernatorial race is out and it’s an important one – not just because of its results, but because of the firm asking the questions.

According to a survey released Wednesday evening by the Atlanta, Georgia-based Trafalgar Group, incumbent “Republican” governor Henry McMaster enjoys a commanding lead over his rivals for the GOP nomination.

That’s no surprise.  Every other 2018 gubernatorial poll has shown the same thing … and that’s to be expected considering McMaster has sought or held public office in the Palmetto State for the better part of the past four-and-a-half decades.

He’s the only candidate most voters have heard of, in other words …

What was interesting about this survey was McMaster’s level of support – which clocked in at 39.92 percent.  That’s well below the 51 percent support McMaster ostensibly received in a December 2017 survey released by Washington, D.C.-based Mason-Dixon Polling and Strategy.

Given his tremendous advantage over the field in terms of name identification – and the endorsement he received just months ago from U.S. president Donald Trump – that’s an incredibly weak number for the 70-year-old career politician.

Also, as we’ve previously noted McMaster remains exceedingly vulnerable due to his fiscally reckless “leadership” (here and here), his gross incompetence in leading state government (here and here) and his inability to reverse the state’s pervasive economic stagnation (here and here).

Oh, and his former political network is neck deep in a major public corruption scandal that’s set to escalate even further later this month.

Does this mean Templeton’s campaign has collapsed over the past month?  Not at all … it means Mason-Dixon probably overstated her support (significantly) in its survey in early December.

Also, Templeton is the only candidate who has been able to keep up with the incumbent governor in fundraising at this point in the race – meaning she should have ample resources to build her brand as this race progresses.

Was there good news for any of the candidates in the Trafalgar survey?  Yes.

Upstate lieutenant governor Kevin Bryant turned in a solid showing – drawing the support of 11.05 percent of primary voters.  That’s his best performance in a poll yet – and a sign that the 2018 election isn’t going to be the two-person affair everyone expected as 2017 drew to a close.

Bryant attributed his showing to his campaign’s messaging.

“We’ve been focusing on conservative activists and our message of integrity, promoting your liberty and protecting your wallet has been well received,” he told us.

The race is wide open as nearly 38 percent of voters indicated they were either undecided or supporting someone not named in the survey.

As we noted in our opening graph, the Trafalgar poll is significant for reasons other than the snapshot it offers of the state’s highest-profile 2018 race.  Its results matter because Trafalgar’s chief strategist, Robert Cahaly, has been one of the most accurate pollsters in America over the last year.

Cahaly has been especially prophetic in calling races in the Palmetto State – including last spring’s special election for the fifth congressional district.

Politicos will pay special heed to his firm’s results, in other words … and with good reason.