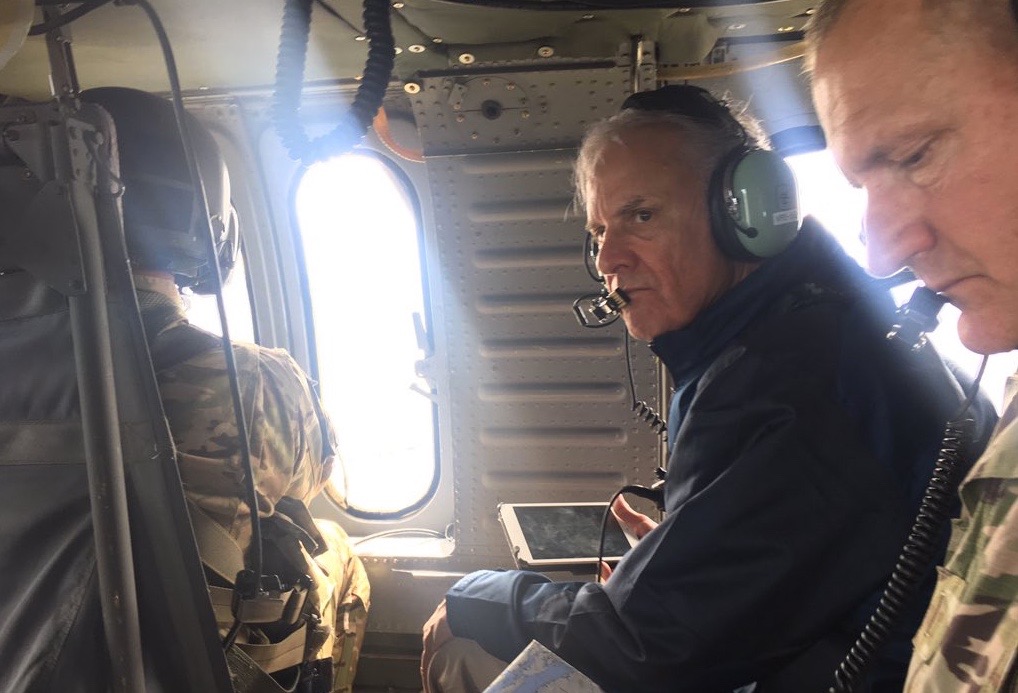 It’s not immediately clear whether that’s a “total” or “net” number (our guess is total), but either way … it likely means a critical financial boost for a campaign that has struggled to separate itself from the hard-charging candidacy of GOP challenger Catherine Templeton.

Up to this point in the race, Templeton has been able to match McMaster almost dollar-for-dollar in terms of fundraising – a tremendous accomplishment given McMaster has the power of incumbency (and the ensuing flood of special interest cash) at his back.

Astoundingly, though, Templeton bested McMaster in money raised during the most recent fundraising quarter – which ended with both candidates sitting on approximately $1.9 million.

Did McMaster really add $1.5 million to his total last night?

“There’s no way Henry raised $1.5 million,” the party leader told us.  “That would require every person there (to) have basically maxed out at $3500.  Most of the people I saw were there attending on free tickets.”

That’s true … we spoke to several state lawmakers, local elected officials, government appointees and other dignitaries who attended the event free of charge.

In fact the McMaster campaign’s reliance on free tickets was referenced in several mainstream media accounts of the fundraiser.  It was also a major point of contention among McMaster donors who didn’t receive invites to the event – or who were sent to the wrong place once they arrived at the Greenville Embassy Suites.

(More on that momentarily …)

Now … what of those who actually shelled out big bucks to attend this event?

“All corporate donors trying to please Trump,” one source following the 2018 race told us.  “Those I’ve talked to put in the lion’s share of their money last quarter.”

If true, that could put McMaster in a difficult position down the road … 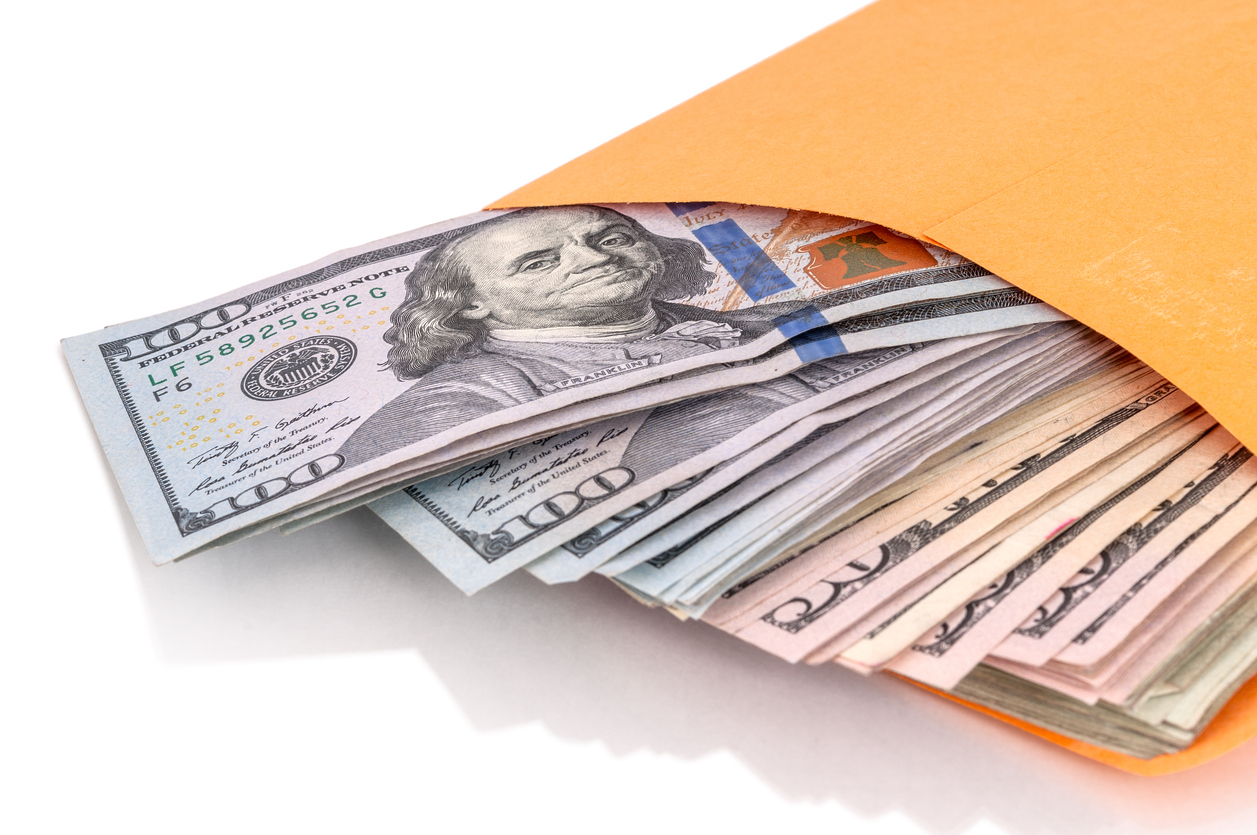 Another issue to consider is whether McMaster can spend all of the money he raised last night on his current race – the GOP primary election that’s scheduled for June 12 of next year.

As we reported last week in breaking down the costs associated with Trump’s fundraiser, those wishing to have their pictures taken with the president needed to raise McMaster $21,000.

That’s a curiously uneven number, right?  Not if you’re in the campaign fundraising business, it isn’t …

An individual interested in bundling $21,000 worth of contributions in one fell swoop can do so very simply.  All they have to do is commit – along with their spouse or significant other – to donate the maximum amount of $3,500 to McMaster’s campaign for all three phases of the upcoming gubernatorial election.  In other words, they agree to “max out” to McMaster in the 2018 primary, the GOP runoff (scheduled for June 12, 2018) and the general election (scheduled for November 6, 2018).

When will we know for sure how much McMaster ultimately profited from his fundraiser with Trump?  On January 10 – the date fourth quarter campaign finance reports are due to be submitted to the S.C. State Ethics Commission (SCSEC).