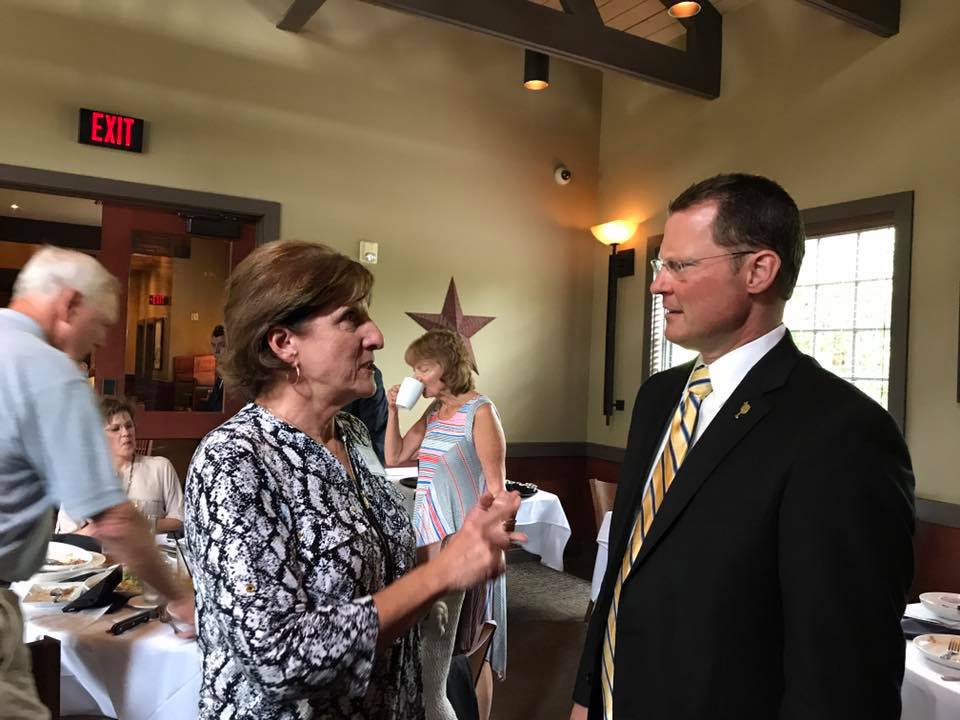 South Carolina lieutenant governor Kevin Bryant has called a press conference for Friday morning in his hometown of Anderson, S.C. for the purpose of “announcing his plans for the 2018 election year.” According to sources familiar with the forthcoming announcement, the Upstate evangelical plans to enter the suddenly crowded “Republican” gubernatorial election.

Bryant – who has already filed paperwork to run for governor – will reportedly make it official at 10:00 a.m. EDT on Friday at Cromer Food Services (1851 Harris Bridge Road Anderson, SC 29621).

A 50-year-old pharmacist, Bryant spent a dozen years in the South Carolina Senate prior to becoming lieutenant governor in January.  He is an avowed social conservative, although he has a strong fiscal conservative record, too.  Perhaps most importantly from a political standpoint, Bryant would be the only candidate in the race (or considering entering the race) to hail from the vote-rich “Republican” Upstate.

In addition to Bryant, fiscally conservative State Senator Tom Davis is also considering jumping into the race – as is Columbia, S.C. businessman Joe Taylor, who previously served as the state’s secretary of commerce.

For our latest recap of the election (published just this morning), CLICK HERE.