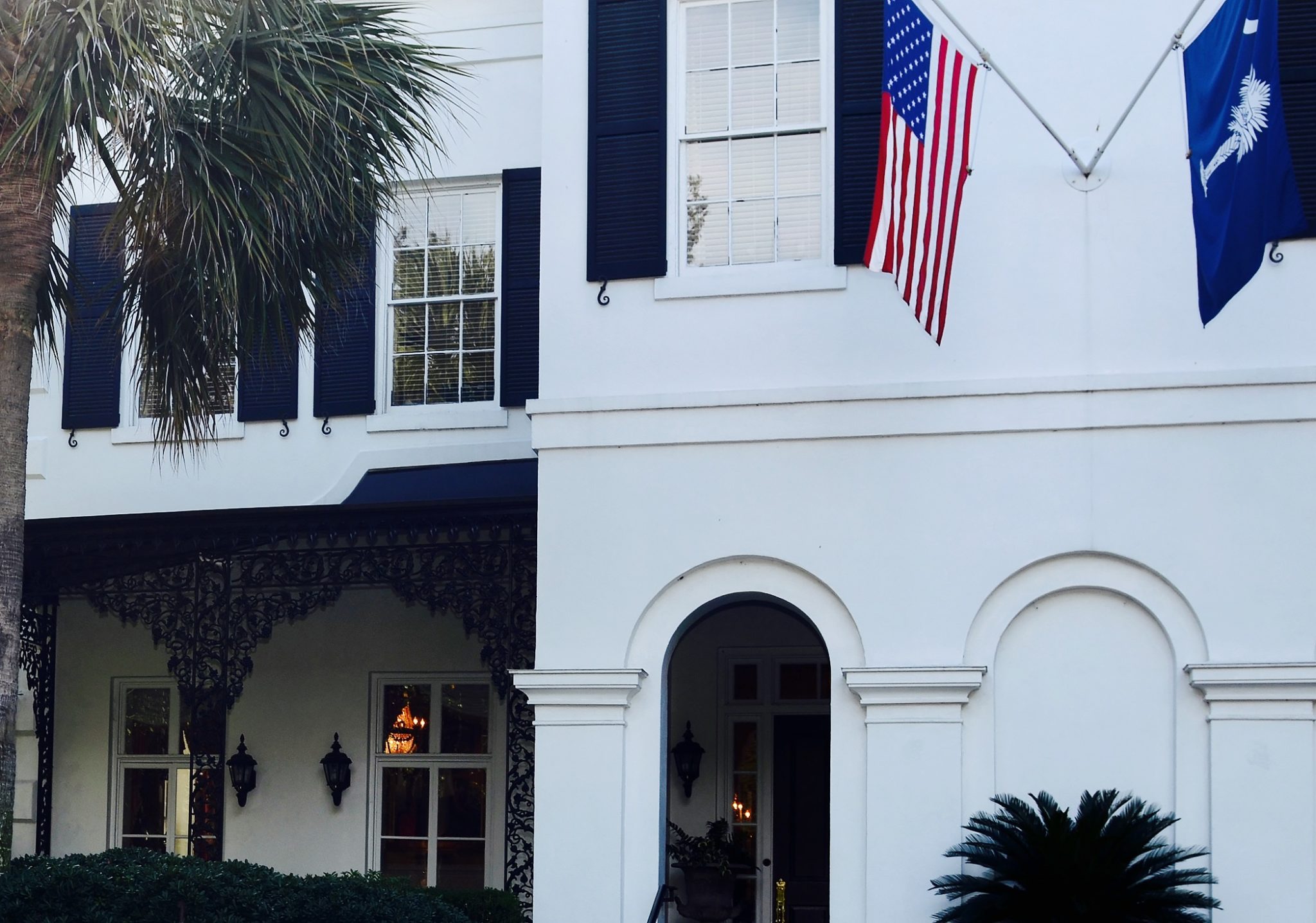 IS THE GOP FIELD RE-OPENING?

None of them will say so publicly, but four prominent Palmetto politicos are privately recalibrating their calculus when it comes to running for governor of South Carolina in 2018.

“Some big names who passed on (the governor’s race) might be reconsidering,” one prominent GOP official told us.

To be clear: None of these “big names” may wind up taking the plunge.  However their deliberations are evidence of the extent to which incumbent Henry McMaster – who took office just two months ago – is suffering from the lingering effects of #ProbeGate, an ongoing investigation into corruption in state government that’s targeting the political empire of his longtime consultant, neo-Confederate advisor Richard Quinn.

McMaster has not been indicted or otherwise implicated in the scandal – although there are clearly areas where he is vulnerable.

And even if he isn’t indicted, McMaster’s proximity to Quinn – and his refusal to distance himself from the embattled advisor – is creating real problems for him.

McMaster’s woes are obviously good news for the two candidates set to oppose him in the 2018 Republican gubernatorial primary.   In fact one of those candidates – party-switching former lieutenant governor Yancey McGill – has already filed his paperwork and begun campaigning for this office full-time.  A second and potentially more formidable rival, labor attorney Catherine Templeton, is reportedly set to announce her bid in early April.

Templeton has been fundraising in earnest and assembling her team after postponing her gubernatorial announcement in January, we’re told.  That postponement prompted speculation about her intentions, but according to our sources she is “all in.”

Especially in light of the looming scandals …

“She’s staying in her lane,” a source close to Templeton told us, referring to the scandals surrounding McMaster.  “She’s going to run her race regardless of what is going on around her.”

Templeton and McGill shouldn’t be too happy about McMaster’s misfortunes, though.  If he implodes, it could result in this race being “restocked” with new contenders.

“It’s all wait and see at this point,” another ranking GOP source told us. “But (all of them) are taking meetings and surveying the new lay of the land.”

Other names – including lieutenant governor Kevin Bryant and State Senator Tom Davis – are also being thrown in the mix.

Obviously McMaster remains the prohibitive favorite to win the GOP nomination in June 2018.  He enjoys the power of incumbency, the support of sitting U.S. president Donald Trump and as a result is raising big bucks for his election bid.   Also, until there is a definitive link between him and the ongoing investigation, his allies can continue to spin the probe as a partisan witch hunt (something ignorant Democrats are assisting with, incidentally).

Spinning aside, there’s no way to describe the current situation in anything but negative terms for McMaster – who has been gift-wrapped every advantage and should be coasting unopposed to the 2018 nomination.

The “ten-year reign” McMaster envisioned for himself is obviously still a possibility – but it’s clear people are making preparations in the event the #ProbeGate scandal further metastasizes.