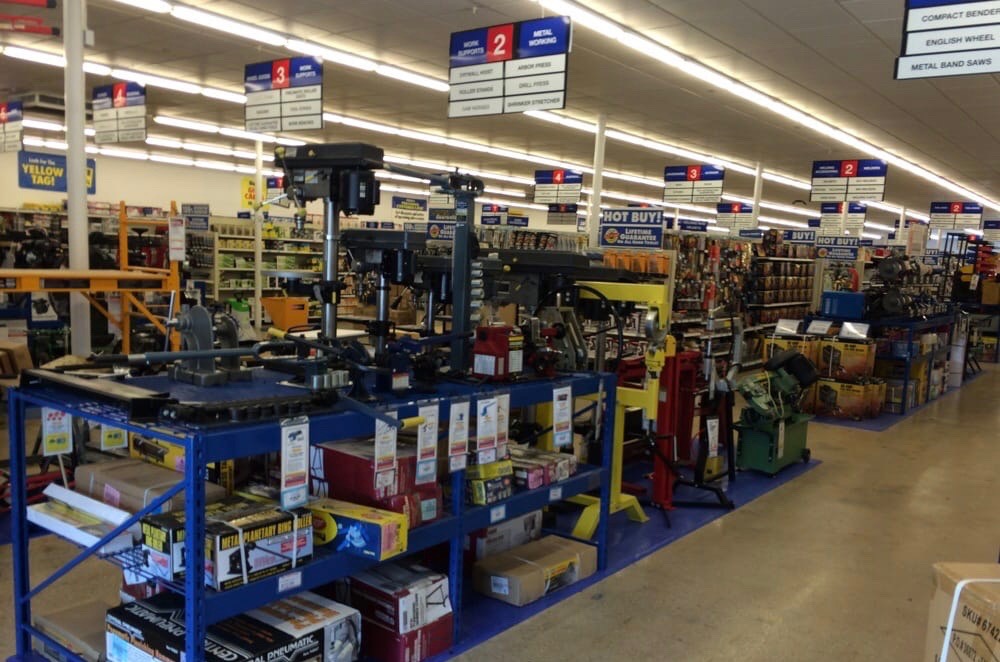 Harbor Freight executives claim their latest South Carolina expansion will bring an additional 500-600 jobs to the Palmetto State by the beginning of 2019 – adding to the 650 workers currently employed at the facility.

The company has received multiple taxpayer-subsidized incentives in connection with this expansion, including job development tax credits and a $5 million rural infrastructure grant routed through Dillon County.

According to Area Development, this grant will be used “to assist with the costs of site preparation.”

Harbor Freight located in Dillon County in 2001 and has expanded its operations twice – in 2006 and 2014.  Most of its employees are low-skilled, low wage warehouse stockers.

Founded in 1977, Harbor Freight has more than 800 stores in 47 states and employs approximately 20,000 people across the county.  The company is based in Calabasas, California.

This news site welcomes Harbor Freight’s additional investment and job creation.  Once again, however, we object on principle to the use of tax dollars to subsidize “economic development.”  It is neither right nor fair to put taxpayers on the hook for such projects – even if they pay off handsomely.

As we’ve repeatedly noted,  it is not government’s job to engage in speculative investment (i.e. picking winners and losers in the marketplace).  Even if such investments succeed, they still come at a cost to those compelled to fork over the cash in the first place.

Our state has relied exclusively on this failed approach for decades, with sadly predictable results.