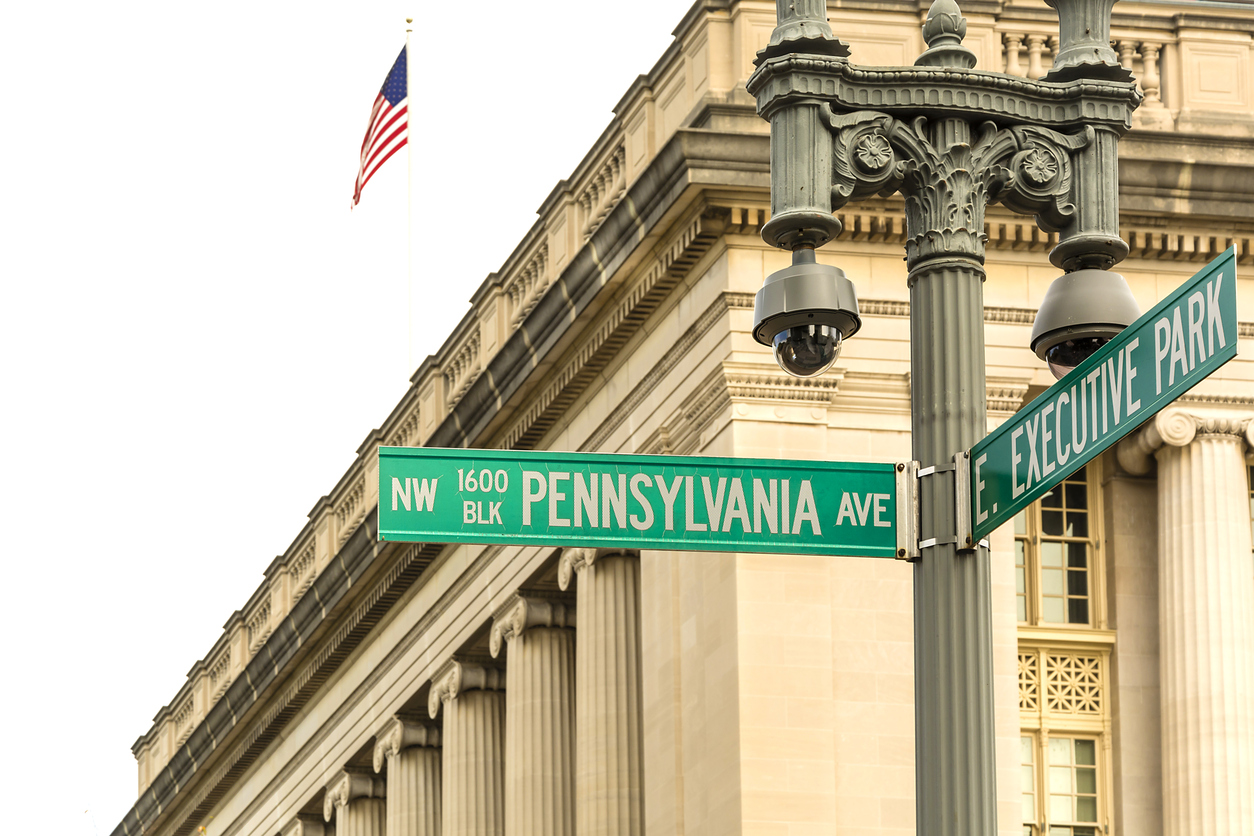 According to one leading fiscally conservative state lawmaker, the possibility of “disproportionate treatment” in the GOP bill means state policymakers have an obligation to try and balance things out.  In keeping with that objective, State Senator Tom Davis says he will score the federal tax cut bill as a precursor to rolling out a tax relief proposal of his own at the state level.

Davis has represented S.C. Senate District 46 (map) in the General Assembly for the past nine years.  In additional to his widely known opposition to tax hikes, he has pushed on several occasions for individual income tax relief.  In doing so, Davis has consistently argued that the Palmetto State’s seven percent tax on all income over $14,600 is harmful to low- and middle-income families.

“The federal tax cut bill will inevitably end up creating winners and losers, at least in relative terms,” Davis said.  “And to the extent some groups get relatively short shrift in tax relief from Congress – and I am thinking here about non-C-corporation taxpayers like LLCs, subchapter S-corporations, sole proprietorships and individuals – it would be sound public policy for the South Carolina General Assembly to mitigate the disproportionate treatment by specifically directing state tax-relief efforts in 2018 to those groups.”

Translation?  If the federal tax bill doesn’t provided middle income earners and small businesses with the same sort of tax relief it doles out to the uber-wealthy and big business, Davis is prepared to take action.

“I will be watching closely and scoring what ends up getting passed in D.C. and that analysis will dictate the type of tax relief that I and others push for next year in Columbia,” he said.

This news site isn’t opposing the federal tax bill, but we’ve repeatedly called it out for what it is – a huge missed opportunity.

“Republicans” in Washington had a chance to cut taxes for all Americans (and all businesses) equally, and to trim federal spending in the process (i.e. what voters were promised on the campaign trail last year).

They have failed to do so …

Again, we have no problem with corporate tax relief or tax cuts for the wealthy.  We simply believe those levies must be reduced proportionately for the middle class earners whose consumer spending drives the economy (and whose small businesses drive hiring).

We commend Davis for watching out for the interests of middle class earners and small businesses as they continue to get jerked around at the federal and state levels.