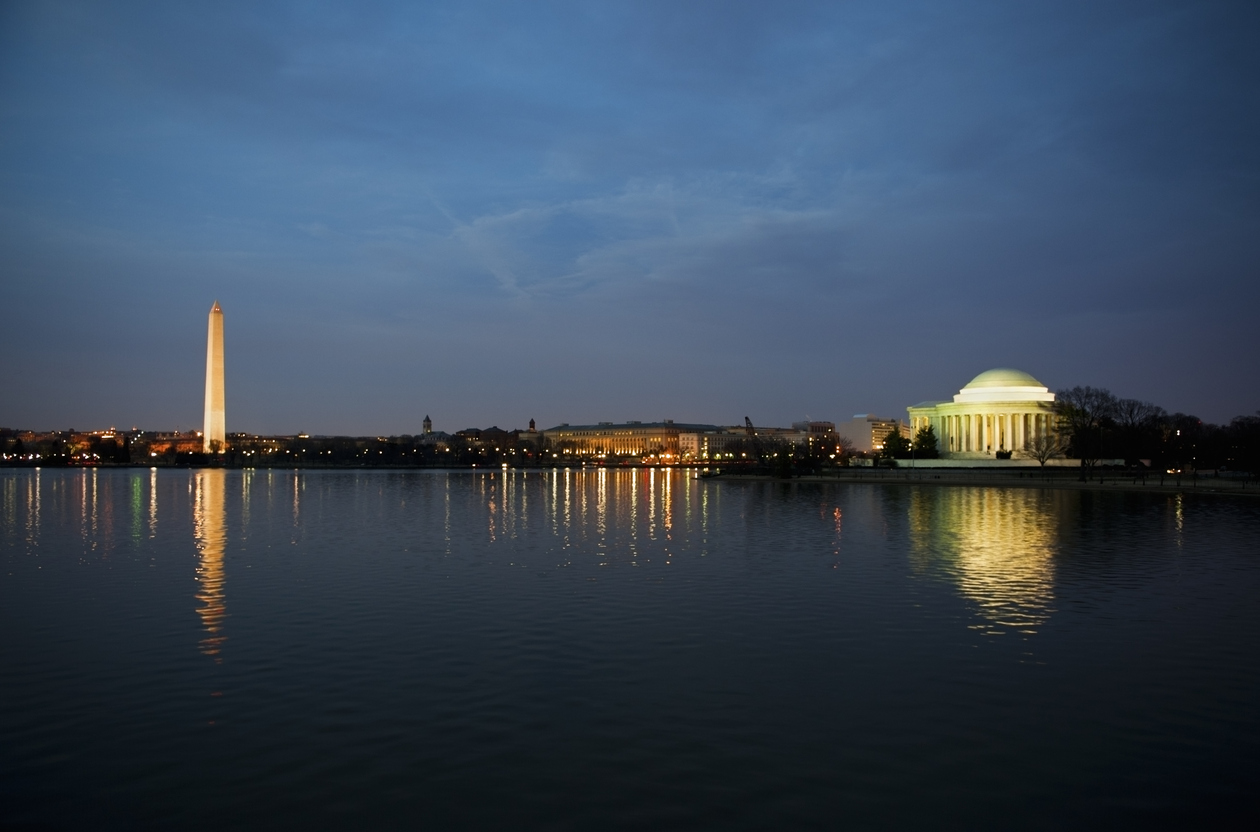 To date, this news site hasn’t opposed the “Republican” tax plan.  We haven’t endorsed it either, though.

Our view?  The framework currently making its way through Congress may wind up helping the economy (assuming it passes) – but from the big picture standpoint it represents a huge missed opportunity.

Tax reform doesn’t happen often, and the GOP fundamentally failed to make the most of its chance to provide real relief while it controlled the White House and both the U.S. House and Senate.

“Republicans” could have targeted substantive, lasting relief to middle class income earners and small businesses – but they chose instead to dole it out disproportionately to the uber-wealthy and large corporations.  Also, they could have provided significantly more in terms of aggregate relief, but they refused to adopt even the modest budget cuts submitted by U.S. president Donald Trump earlier this year.

As we noted last week, “Republicans” are choosing to continue fueling government growth at the expense of genuine economic stimulus.

Also, while they were loading up their legislation with glorified bribes to reluctant GOP Senators, GOP leaders failed to incorporate even a modest – i.e. “skinny” – Obamacare repeal into the framework.  That strikes us as further proof that despite six years of campaign promises, the GOP was never serious about repealing this economically debilitating law – or even a small sliver of it.

All of this matters because the GOP tax plan – which is vocally endorsed by Trump – is historically unpopular, at least if you believe the mainstream media polls.  We don’t believe them (we’re waiting for Robert Cahaly to do a survey on the subject) but the numbers we’ve seen so far are not encouraging for those relying on this plan’s passage to boost “Republican” electoral prospects.

The margins are just too big to be #FakeData.

According to a Quinnipiac University poll released last month, 52 percent of voters disapproved of the GOP tax plan compared to just 25 percent who approved.  Meanwhile by a 59-33 percent margin voters said they believed the plan would benefit the wealthy at the expense of the middle class. 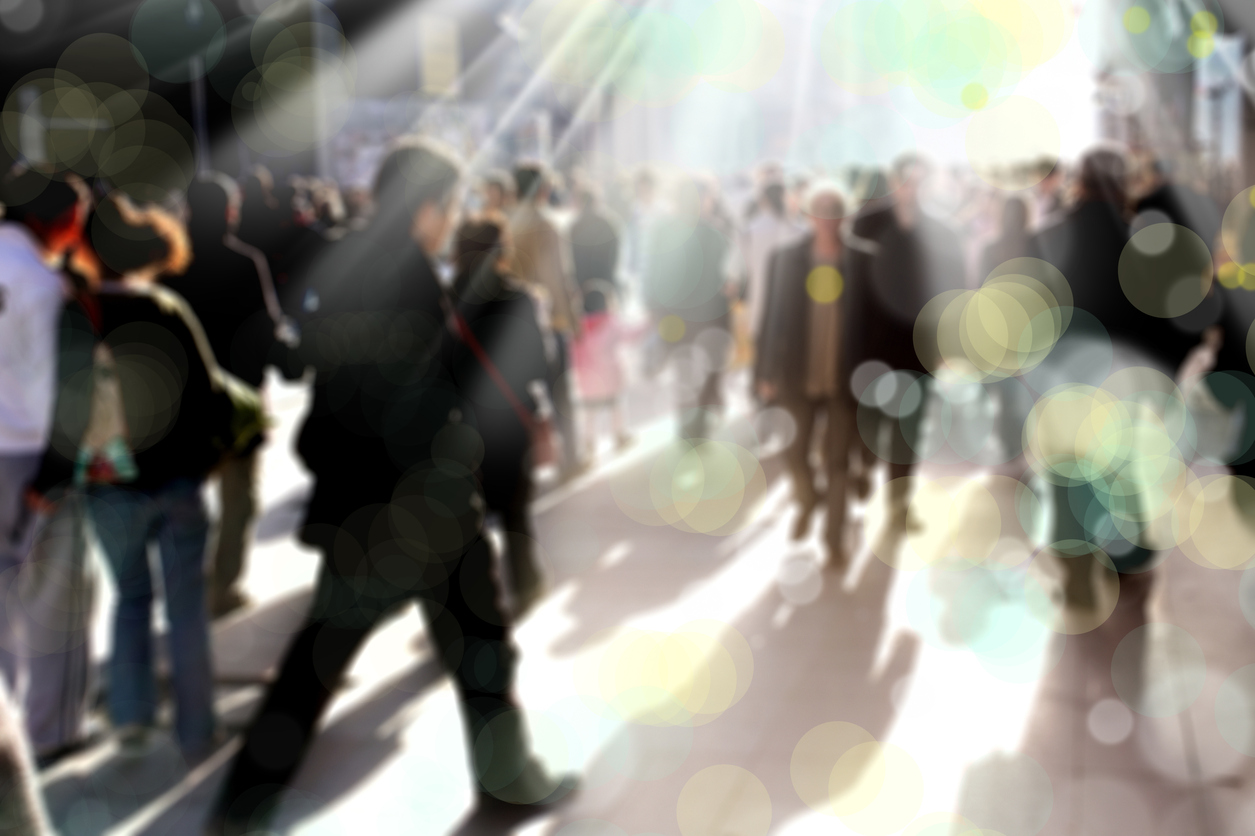 Quinnipiac’s data is consistent with other surveys.  A Reuters/Ipsos poll released last week shows 49 percent of Americans who are aware of the Senate version of the proposal oppose it compared to only 29 percent who support it.  Twenty-two percent said they “didn’t know” if they supported the plan.

Astoundingly, according to FiveThirtyEight.com the current GOP tax cuts are actually less popular than tax hikes approved during the presidencies of George H.W. Bush and Bill Clinton.

“If Republicans pass their current package without major amendments, expect a lot of Democrats to use that vote against them in the upcoming midterms,” FiveThirtyEight‘s Harry Enten opined.

The GOP had a simple path to follow this year: Repeal Obamacare, cut spending and target real tax relief where it’s needed most – the American middle class and American small businesses.

Sadly, they have failed on all three counts …