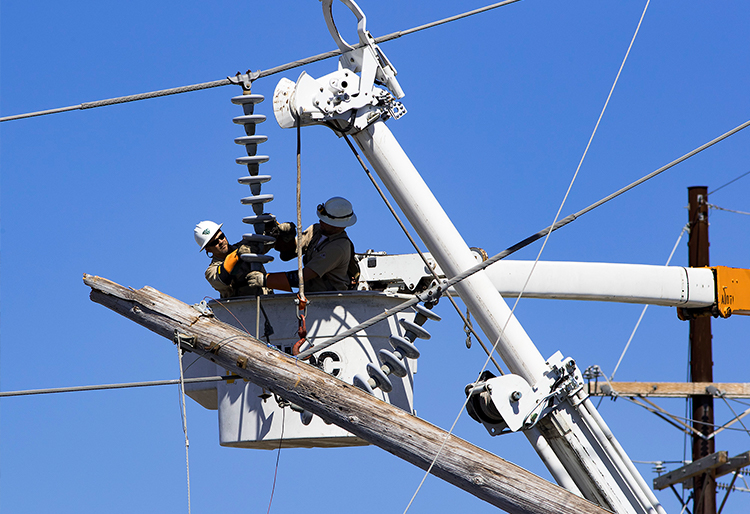 Meanwhile Leighton Lord – the leader of this results-challenged bureaucracy – made a terrible political move in response by challenging McMaster’s executive authority.  He then compounded the problem by claiming the governor was acting out of spite due to Lord’s support of McMaster’s top 2018 gubernatorial challenger – Catherine Templeton.

That may be true … but the allegation does absolutely nothing to help Templeton.

In one fell swoop, Lord dragged the aspiring conservative outsider into the middle of an ugly insider battle.  Not only that, he guaranteed it would be a protracted legal fight.

“(Lord) may win on the law, but he’s going to get crushed on the politics,” one veteran S.C. State House observer told us.

We concur … and now Templeton is along for the ride whether she likes it or not.

With the enthusiastic support of state legislators and regulators, Santee Cooper and its crony capitalist partner SCANA spent the past decade building two next generation AP1000 pressurized nuclear water reactors in Jenkinsville, S.C. at a cost of $9.8 billion.  This money was spent, but the reactors were never finished.  In fact they’re not even half-finished – with the cost to complete them reportedly ranging anywhere from $9-16 billion.

That decision was announced publicly by Lord.  His panel also announced a $16 million golden parachute for Lonnie Carter, the Santee Cooper CEO who presided over the debacle.

Not surprisingly, many of the politicians who supported this special interest legislation are now running for their lives.  Also, state and federal investigators appear to be closing in on their prey … or at least their initial targets in what is shaping up to be a multi-faceted criminal probe.

Oh, and there are several major lawsuits moving forward related to the case – chief among them a class action filed by the firm of former U.S. attorney Pete Strom.

While the GOP insider battle over #NukeGate is clearly underway, Democrats are mocking their “Republican” rivals.  Lowcountry liberal Phil Noble – who is running for the perpetual minority party’s gubernatorial nomination – referred to the battle between McMaster and Lord as “hissing contest.”

“The entire Board needs to go, and a special prosecutor with broad investigatory powers appointed,” Noble said. “Having an ethically-challenged governor investigate a scandal-ridden agency for its role in the biggest corporate crime in state history does not exactly inspire optimism.”