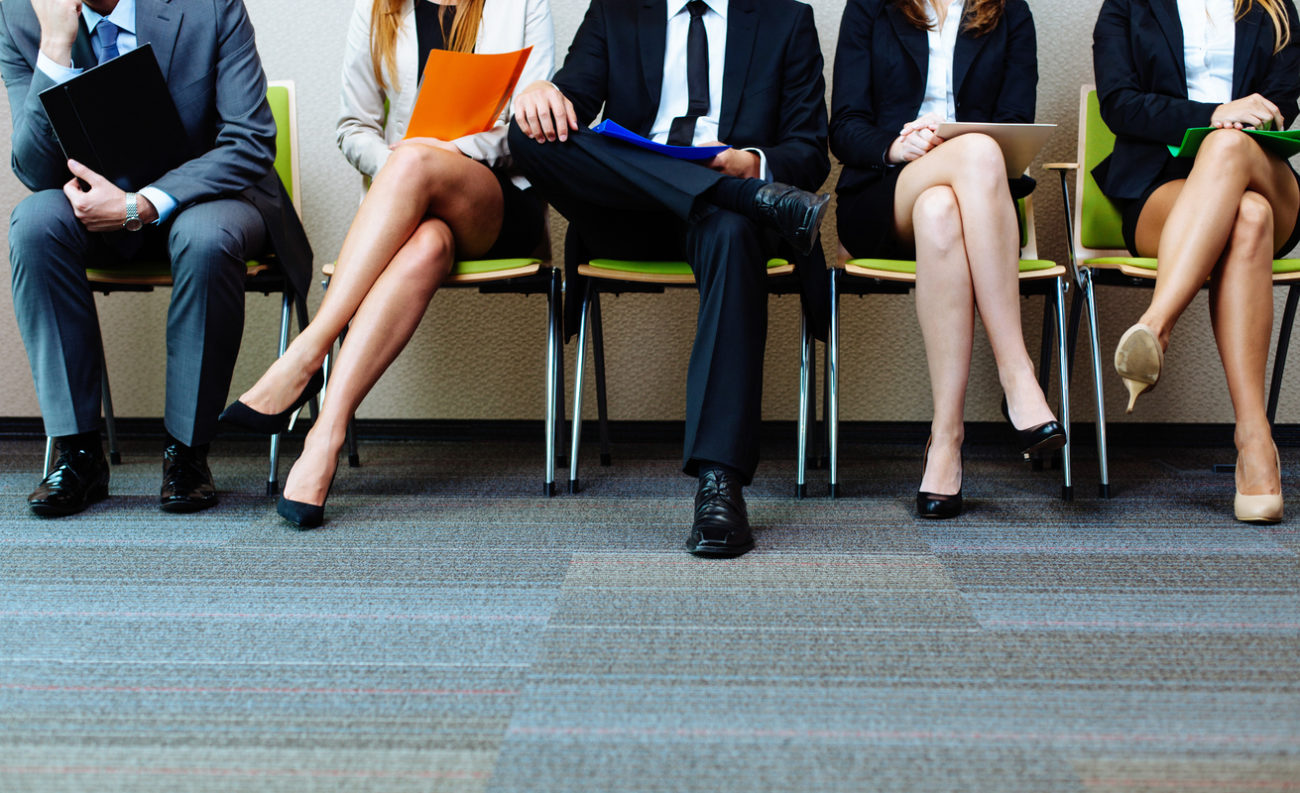 November payrolls climbed by 228,000 according to data released on Friday by the U.S. Bureau of Labor Statistics (BLS).  That print beat Wall Street’s estimate of 200,000 … but was shy of a revised print of 244,000 from October.

Are these numbers (.pdf) good?

Sure … green numbers are always better than red ones when it comes to jobs.

But it’s worth considering that the American economy needs to add at least 200,000 new jobs per month just to keep up with its expanding population. Which reminds us, despite back-to-back months of solid job gains, America’s labor participation rate remained stuck at 62.7 percent in November.

Which is not good …

Also not good?  Wages continued to disappoint.  Average hourly earnings rose by only 0.2 percent on a month-over-month basis while October’s revised print actually declined by 0.1 percent.  On a year-over-year basis, wages are up 2.5 percent compared to a 2 percent increase in the consumer price index.

We keep hearing how the U.S. economy is improving, and to some extent it is.  But it’s not enough.  And it’s not fast enough.  Also, as we continue to point out, there are serious headwinds to sustained growth – which is why it was so important for “Republicans” in Washington, D.C. to get rid of impediments to growth and pass tax reform aimed at stimulating economic expansion.

On the first count, they have failed spectacularly.

On the second, they have missed a major opportunity.

People … this stuff isn’t complicated.  Consumers and small business owners drive the economy, and if they are empowered to keep more of what they earn and invest in their dreams then the economy will thrive.  On the other hand, if they are disincentivized by excessive taxation and regulation the economy will suffer … or remain stuck in neutral (its current status).

The “Republican” tax plan could have marked a major step forward for the middle class income earners and small business owners who drive the American consumer economy.  Instead, the GOP chose to target relief to the uber-rich and large corporations.

That’s not what Americans who supported the campaign of U.S. president Donald Trump wanted, and our guess is those trying to sell this plan will continue to encounter significant headwinds of their own.