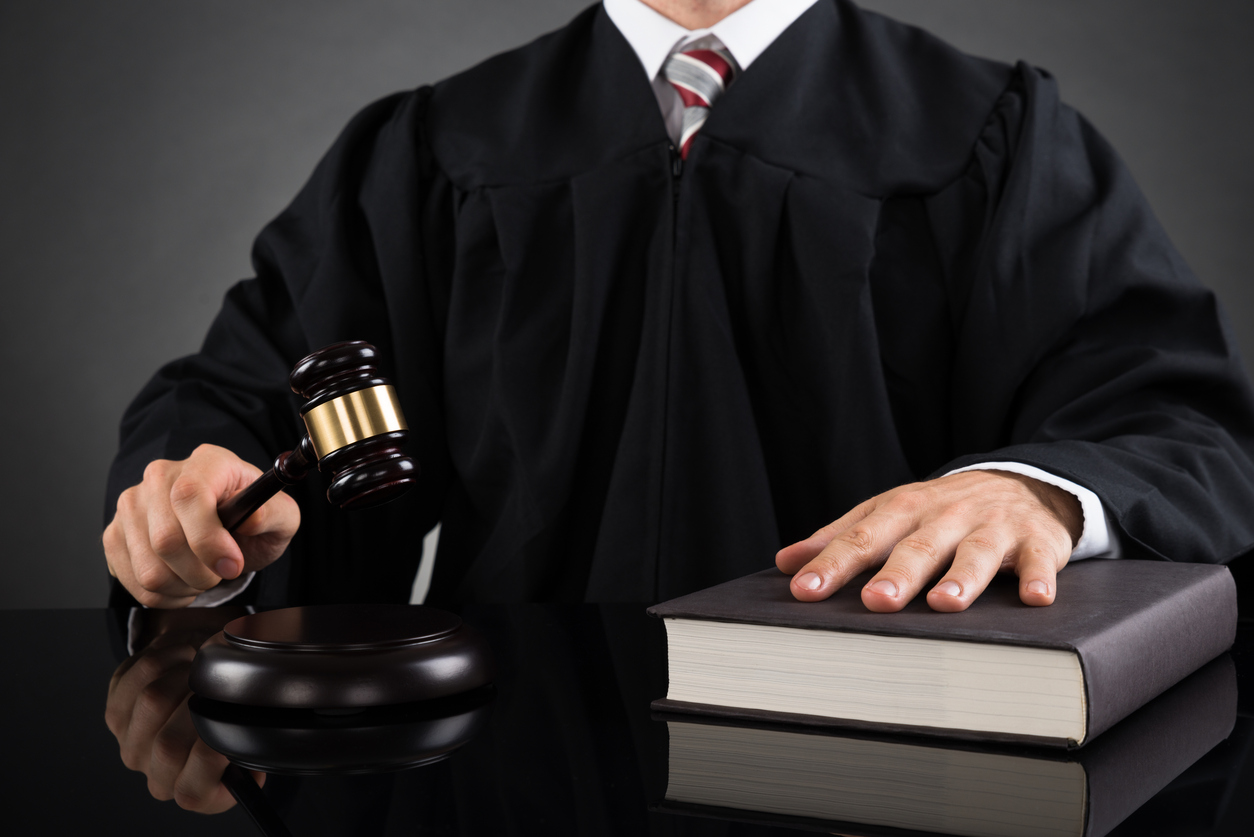 A candidate for a vacant South Carolina circuit court seat was disqualified from contention after participating in forbidden political activity.

Jimbo Morton of Rock Hill, S.C. – who just last month was listed as a finalist for a vacant seat in the S.C. sixteenth judicial circuit – was not screened out by a legislatively controlled panel this month.

Parnell is seeking the Democratic nomination for this seat again in next spring’s partisan primary elections.

Morton was initially found qualified to stand for legislative election, but members of the committee called him back after learning of his involvement with the Parnell campaign.

Once prospective judicial nominees submit their applications to this panel, they are no longer allowed to participate in political activities.  In other words, they are held to the same standard as sitting judges.

Morton – the former chairman of the York County Democratic party – flagrantly violated this prohibition.  Not only that, he declined to withdraw from the race when given the opportunity to do so.

So, panelists removed him.

“Just a boneheaded move from a guy who ought to know better,” a source familiar with the situation told us.

The legislative election for this seat will be held on February 7.  Candidates will be allowed to solicit commitments from lawmakers beginning on January 16.

The winner will serve a six-year term.

News of Morton’s drama – which was first reported by Andrew Dys of The Rock Hill Herald – comes just days after a ten-year veteran of the bench withdrew her name from consideration for a Lowcountry circuit court seat.

Judge Kristi Harrington announced her intention to step down from the ninth judicial circuit after numerous attorneys complained (anonymously) about her “temperament.”

This news site has consistently argued that the state’s executive branch – i.e., the governor – should appoint judges with the advise and consent of the legislature.  South Carolina’s judiciary needs to be independent – and that’s never going to happen so long as the legislative branch of government controls every facet of the appointment process.

Having said that, we are shocked by Morton’s stupidity.  And by his arrogance in refusing to take responsibility for his actions.

Whichever form of judicial selection you support (legislative, executive or popular election), candidates for these positions must eschew all political involvement once they indicate their intention to seek judgeships.