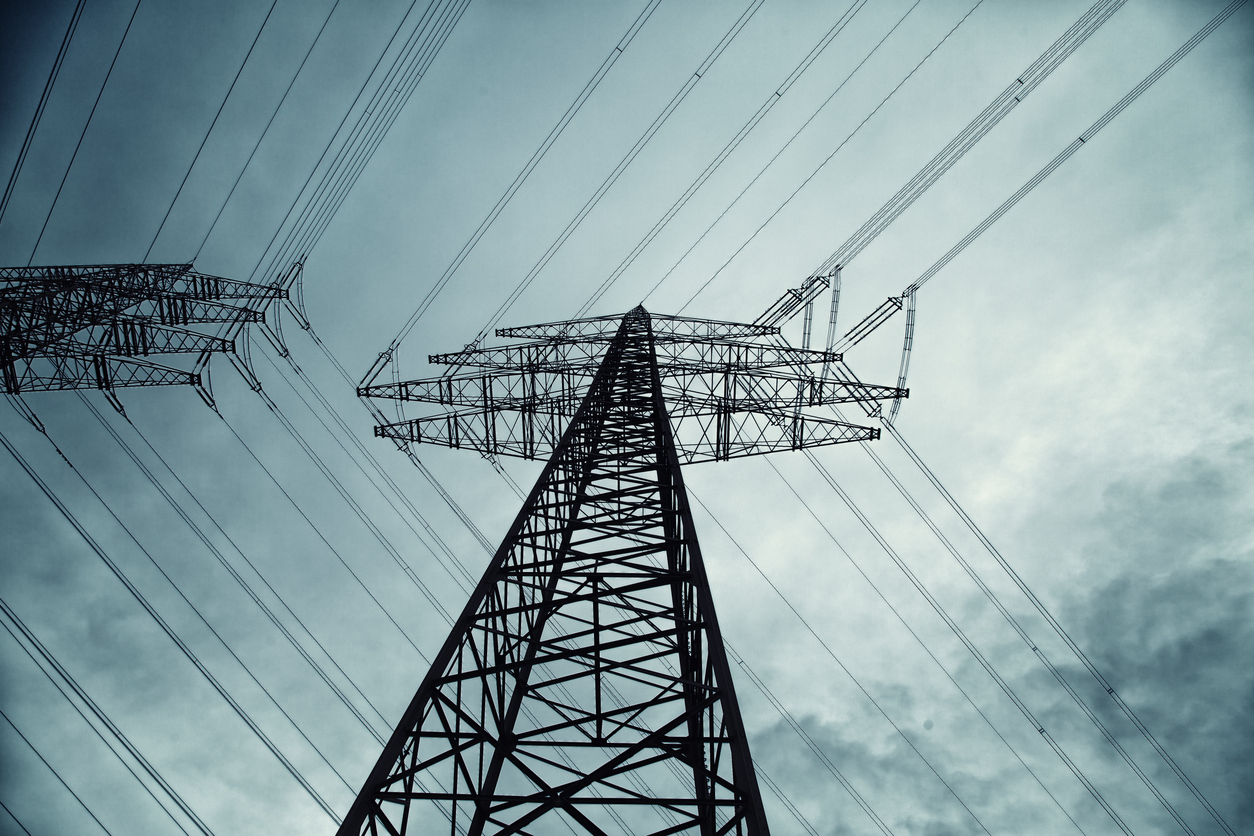 The hottest rumor at SCANA headquarters in Cayce, South Carolina this week is that the beleaguered energy company is about to be sold.  To two different suitors.

According to the latest speculation, SCANA’s electric assets would be sold to NextEra Energy, the Florida-based company that is reportedly submitting a “serious offer” to buy Santee Cooper – the Palmetto State’s government-run energy utility.

Meanwhile SCANA’s natural gas assets would be sold to Dominion Energy, a Virginia-based provider that’s been courted in the Santee Cooper negotiations.

The moves would make sense, according to multiple industry experts who spoke with this news site confidentially.

“Dominion is expanding its gas footprint,” one financial analyst familiar with the company’s market moves told us, referring to the effort as a “pretty significant capital expenditure.”

The analyst also said the NextEra Energy speculation made sense because the company has “a voracious appetite for electric utility acquisition.”

The moves would also make sense for SCANA, whose executives are continuing to live in a fantasy world in the aftermath of #NukeGate – the state of South Carolina’s spectacularly failed command economic experiment in the energy industry.

With the enthusiastic support of state legislators and regulators, SCANA and Santee Cooper spent the past decade building two next generation AP1000 pressurized nuclear water reactors in Jenkinsville, S.C. at a cost of $9.8 billion.  The money was spent, but the reactors were never finished.  In fact they’re not even half-finished – with the cost to complete them reportedly ranging anywhere from $9-16 billion.

Documents released in the fall revealed executives at the two utilities knew over a year-and-a-half ago that the project was doomed – yet continued to raise rates on consumers anyway.  In fact, ratepayers are shelling out an estimated $37 million per month on these reactors … still.

#NukeGate has also spawned a flood of lawsuits – and a rapidly advancing, multi-jurisdictional criminal investigation.

It’s also sent SCANA’s stock price tumbling – from a peak of nearly $75 per share a year ago to less than $45 per share today.  That’s an astounding 40 percent decline.

So … are the rumors true?  Is SCANA about to be split in two and sold to a pair of out-of-state behemoths?

According to our sources at the company, the answer to both questions is “no.”

SCANA executives we spoke with acknowledged there was “rampant” discussion within the company about the NextEra Energy and Dominion deals, but to a person they told us flatly that the rumors were unfounded.

“There is no truth to that,” one well-placed source at the company said.

Of course SCANA executives haven’t exactly been shooting straight of late, so …

We’ll obviously continue to follow the #NukeGate drama as it progresses, working our sources to bring our readers the very latest information on this ongoing mother of all crony capitalist “meltdowns.”