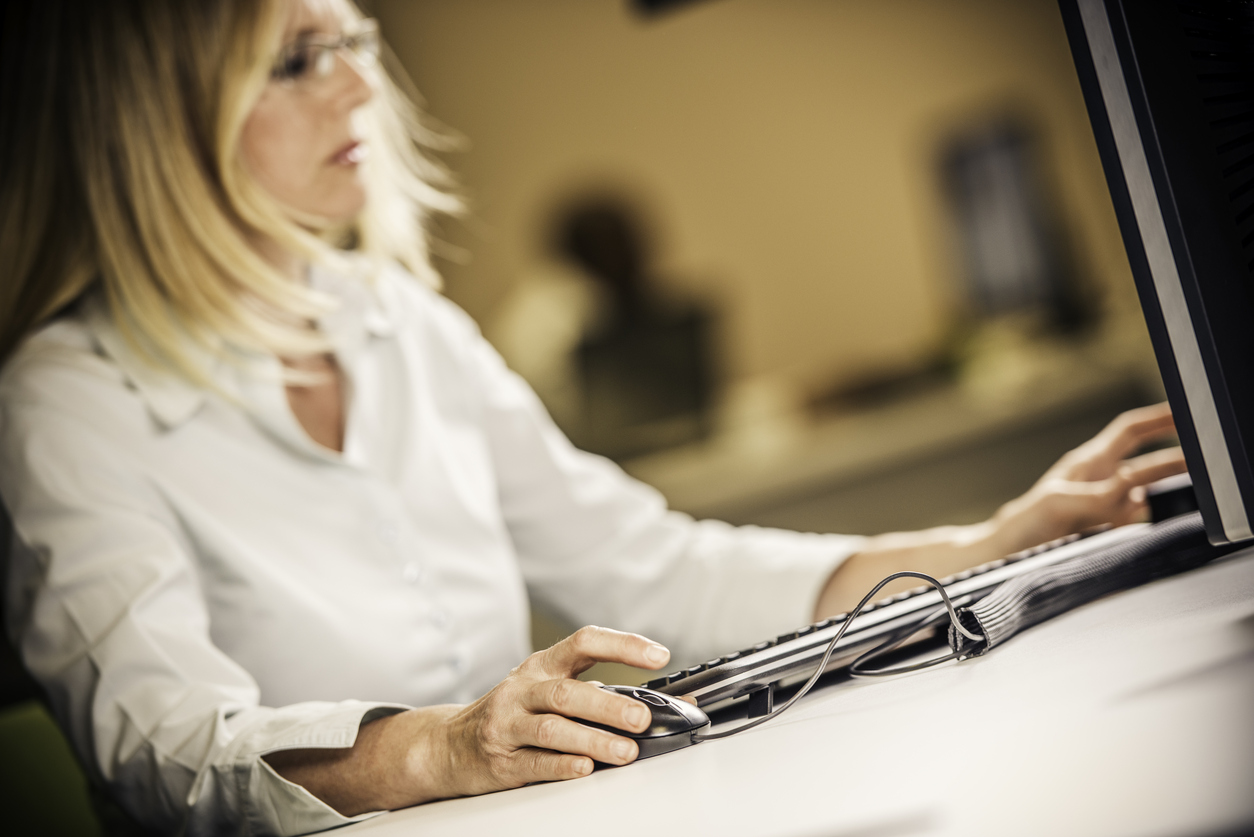 They didn’t get it …

According to data released on Friday by the U.S. Bureau of Labor Statistics (BLS), job totals for the prior two months were revised upwardly by 90,000 – a figure which also disappointed.

Even worse?  The country’s labor force experienced a massive contraction – with a whopping 968,000 working age Americans exiting the workforce.  That’s the third-highest exodus on record – and it sent the nation’s labor participation rate hurtling backward from 63.1 percent to 62.7 percent. 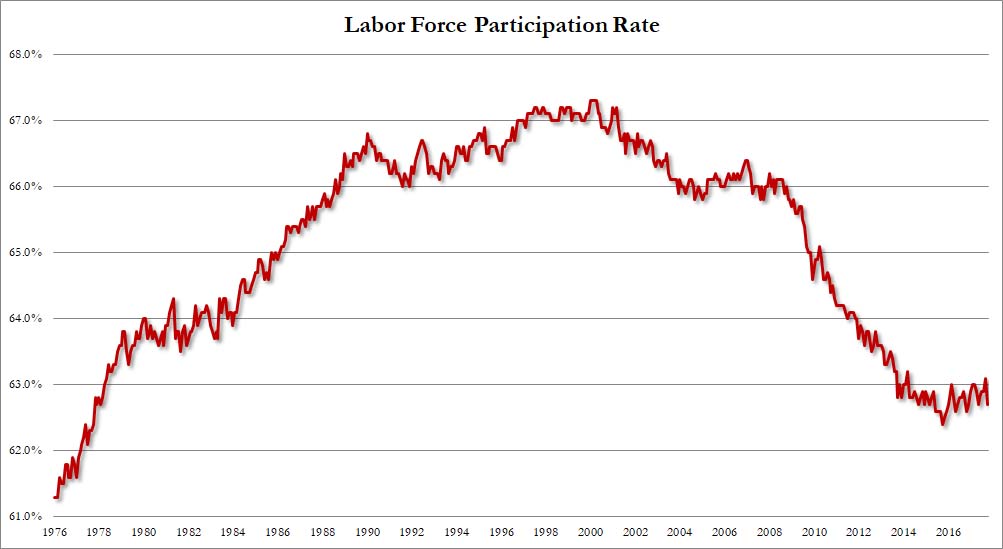 Unlike unemployment – which tracks a segment of workers within the labor force – the labor participation rate tracks the size of the workforce itself (as a percentage of the state’s working-age population).  This makes it a far better indicator of the extent to which people are gainfully employed.

In fact we’ve come to view the unemployment rate – which is breathlessly followed by the mainstream media – as essentially meaningless.

In addition to disappointing job data, wage growth also disappointed – with average hourly earnings remaining unchanged from the previous month and average weekly earnings posting its first decline since May.

Pressure on wages will be even more pronounced in the future given the slack created in the labor pool.

The fundamentals of the American “recovery” remain exceedingly weak … which is why it is incumbent upon those currently preparing tax relief plans in Washington, D.C. to incorporate broad-based consumer stimulation (i.e. middle class tax relief) into their calculations.

The GOP Tax Plan: Who Benefits?