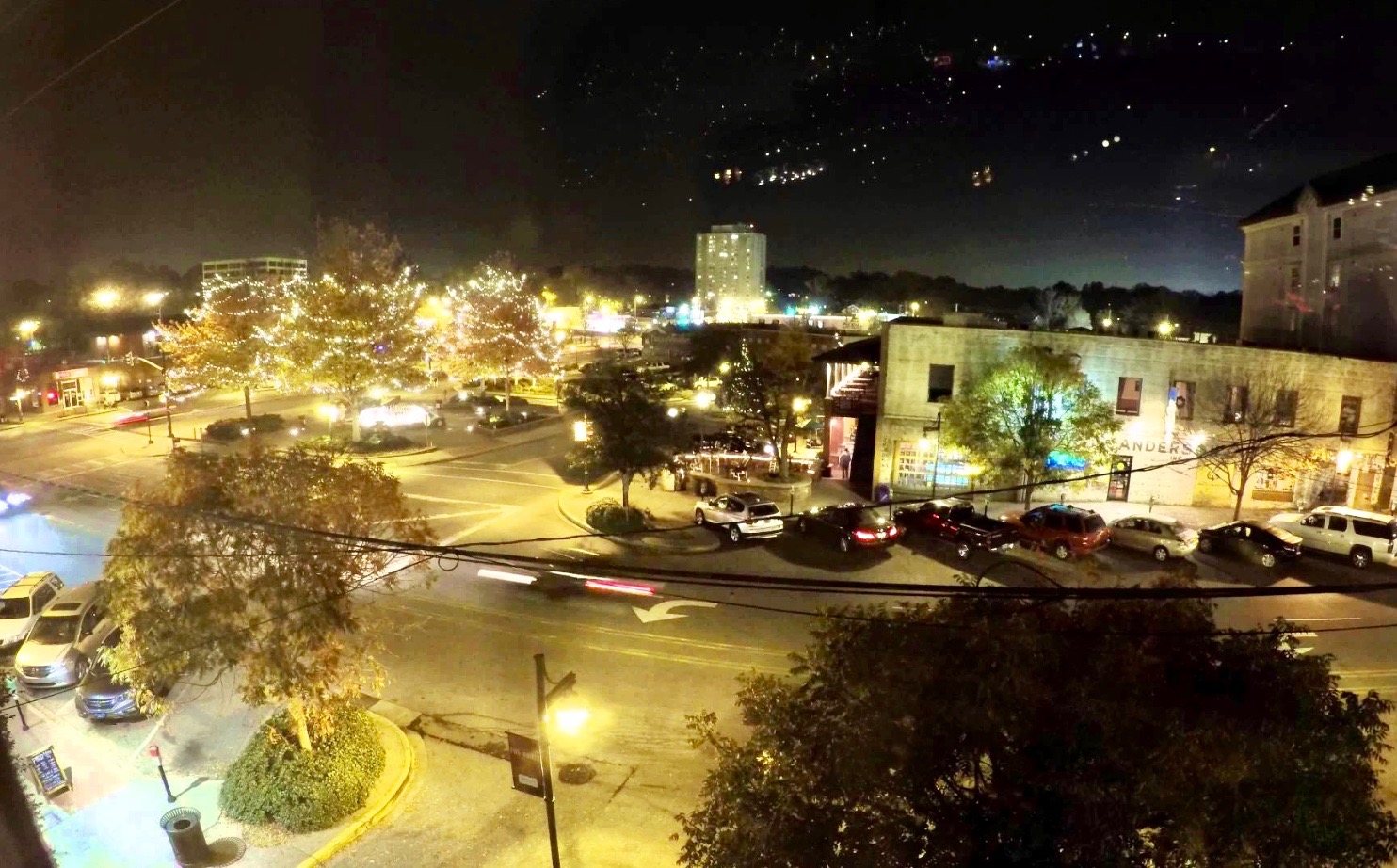 Years ago, the Five Points business district was Columbia, South Carolina’s go-to entertainment center.  College students and professionals of all ages would gather at various establishments to enjoy fellowship, food, music and (of course) adult beverages.

The area was generally perceived as safe … and business-friendly.

How things have changed in the last ten to fifteen years, though.  Several businesses have recently closed within this “urban village” as the Five Points Association likes to brand it.  Many of the businesses now locating there are national chains and the area is losing some of the uniqueness.  More ominously, according to many business owners we spoke with, traffic and revenue are down.

The big question: Is the area safe?

In talking with parents and students about Five Points, one local high school junior told us, “my friends and I don’t go to Five Points after dark. We simply don’t feel safe.”  A parent added, “I don’t feel comfortable with any of my children or their friends being down here after dark.”

At a minimum, Five Points is suffering from an image problem.  In fact, we think it would be very interesting for its association to poll citizens about their perceptions of the area’s safety.  This seems to be a good place to start.

Next, more granular data ought to be collected from current, former and prospective merchants and customers.  Only then will the association (and city leaders) know the precise perception problems they need to tackle.

Of course it doesn’t take polling data to figure out people are fleeing Five Points because they simply don’t feel safe there.  Many of these former Five Points’ patrons are taking their business to the capital city’s revitalized Main Street district or to the Vista – although a high-profile shooting took place in the Vista recently also.

Columbia’s police chief blamed that incident on “thugs” – and shut down a predominantly black nightclub as a result of it.

Burying its Head in the Sand

Some of the merchants and former merchants in Five Points who spoke with us lay the blame at the feet of the city and the Five Points Association. When the area started to go downhill 10-15 years ago, no group stepped in to make the changes necessary to preserve safety and feel of the area.

The association receives substantial funding from the city, so its leaders are hesitant to criticize either the mayor or city council.  This inherent conflict is would be easy to fix.  Simply have the merchants pay for the operation of the association and the conflict goes away.

Not only that, government simply has no business subsidizing this sort of thing.

The city has many pressing needs (including public safety).  Taxpayer money shouldn’t be diverted to a group like this, especially if it is failing to do its job.

That’s wrong under any circumstances, but it’s especially wrong when these costly projects never “develop.”

Columbia is becoming an expensive place to do business.  We saw this play out most recently when it was announced that a Zaxby’s fast food chain would be opening on the site of the old Harper’s Resturant.  According to reports, there were several other types of restaurants interested in the space – they just couldn’t make the numbers work.

Part of the uniqueness of the Five Points area was its friendliness to local businesses.  Establishments like Harper’s and Rockafallas could flourish in the area when it was a cheaper place to do business.

This news site will be doing a series of articles on the Five Points area and want our readers’ input.  We’ve got tons of questions, too: What should Five Points look like in the future?  Should city taxpayers continue to subsidize an association that isn’t doing its job?  Do you feel safe going to Five Points at night?  Would you let your teenage kids go there at night?  What must be done to improve public safety in the area?  What must be done to bring back businesses and increase revenue to existing businesses?